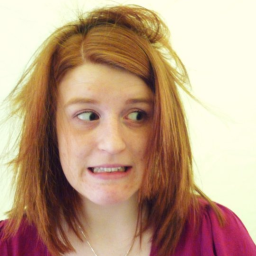 A touching and delicate balancing act of introspection and clowning