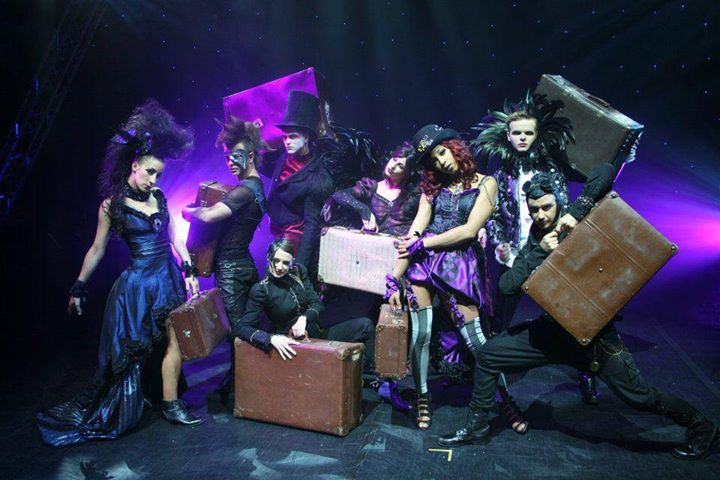 The Illusionists: Witness the Impossible

[rating:4/5] A chance to experience the grandeur of live performance at its very best.

Think ‘magician’ and most Brits will conjure up an image of Paul Daniels, or perhaps the generic Mr Whizz who made an appearance at every childhood birthday party. So it’s with a much-needed injection of excitement that The Illusionists begin their European tour. Fresh from a sold-out season at Sydney Opera House, The Illusionists consist of the crème de la crème of the magic world, all on one stage in a Vegas-style production.

The show has two things rarely seen on a British stage when it comes to magic. The first is the sense of performance; that this is something big, expensive and worth paying £40 for a seat in the stalls for. It has it all and it does it with style: a live band, dancers, costume changes, huge sets and fancy lighting. The whole thing oozes grandeur and celebration – a “this is how it’s done” to the understated comparative minimalism of the likes of Daniels.

The second is the wide variety of magic and performers. With six acts each specialising in different areas, there’s everything from up-close melting rings, to a Houdini-inspired water cell escape, to dental floss being fed through someone’s nose and out of his eye (which seems more freaky-cum-daring than magic). These are world-class magicians used to gracing the floorboards of the oversized Vegas theatres, so it’s a fantastic opportunity to see them all together on this side of the pond.

As is often the case with this genre, what holds this show back slightly is the audience’s general over-familiarity with magic. While everything is expertly performed, too much knowledge of secret compartments or hidden sleeves means that very little manages to bring back that child-like awe at the great unknown. It’s disappointing too that – true to stereotype – the only woman is an assistant in a double act. But this doesn’t detract from a thoroughly entertaining evening, and a chance to experience the grandeur of live performance at its very best.