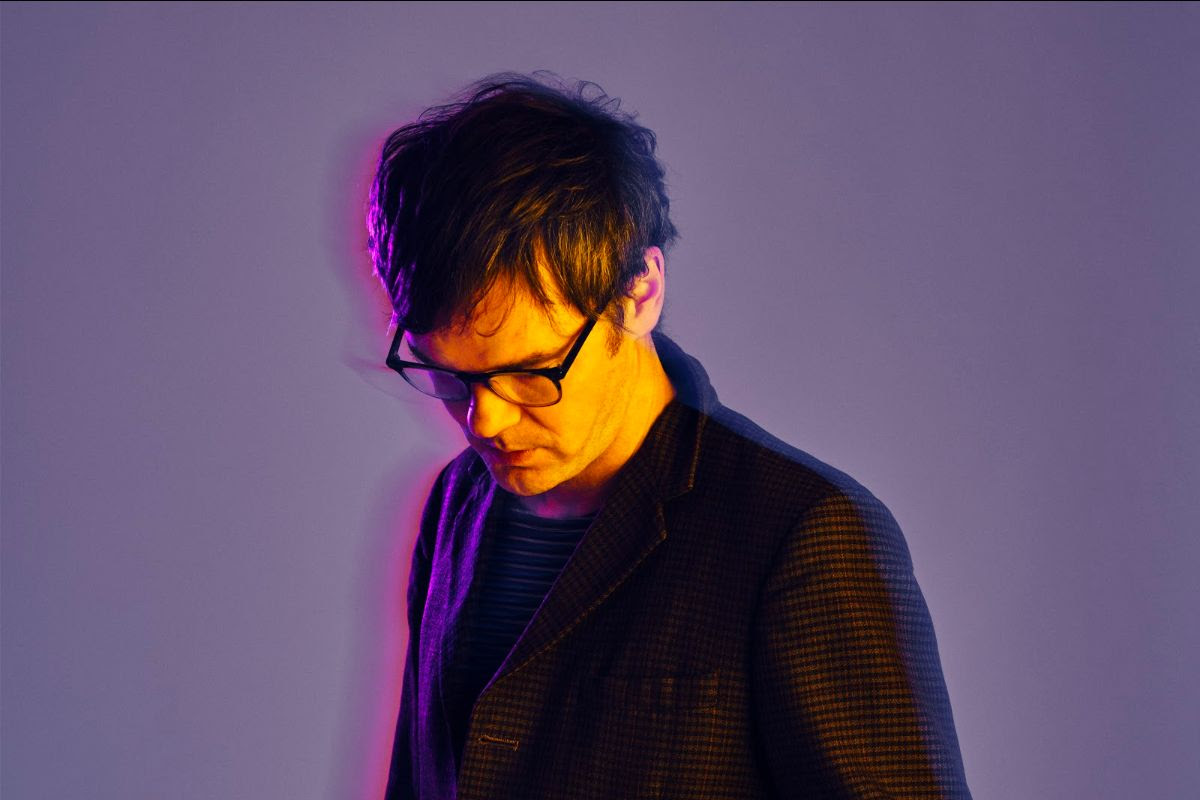 Album to follow in May, with tour dates from July

Idlewild frontman Roddy Woomble has released a luscious new single, Lo Soul, and announced an album of the same name due out in May 2021.

Produced and mixed by Andrew Mitchell (aka Andrew Wasylyk), the album was recorded remotely between Roddy’s home in the Hebrides and Andrew’s studio in Dundee throughout 2020 while Scotland was locked down.

“I’m a collaborative songwriter,” explained Woomble, “used to working in a room with one or more people, or a band, and I think my songs benefit from that human connection and response. With lockdown last year my initial reaction was not to work on songs. It offered a pause for us all, and like many others I found myself alone and reflecting. Concentrating on reading and writing. Considering maybe working on a book of poems instead….

Gradually though, I started developing songs on my acoustic guitar which I would record on my phone and send on to Andrew in Dundee. Around then, my friend and musician Danny Grant, based in Glasgow, began sharing his wonderful electronic grooves and rhythms with me. I started improvising over these with my poems. It didn’t feel like an album we were creating at this stage though, more a scrapbook of this particular moment. As restrictions eased in the summer I spent three days in Andrew’s studio recording vocals and developing these ideas. Other than this, the album was all recorded remotely – Dundee, Glasgow, and the Hebrides.”

The singer cited a poetic connection to the title: “I have always been an admirer of the word ‘Lo’, Walt Whitman uses it quite a bit – (..’Lo, the unbounded sea…) It is a call to attention, in it’s dictionary definition. I’m using it like a wake up call – a wake up call through the ages!”

The album Lo! Soul gets a digital release on 21 May, followed by a physical release on 30 July. The single is out now.

Woomble has also announced a string of live dates, including those that have been rescheduled.