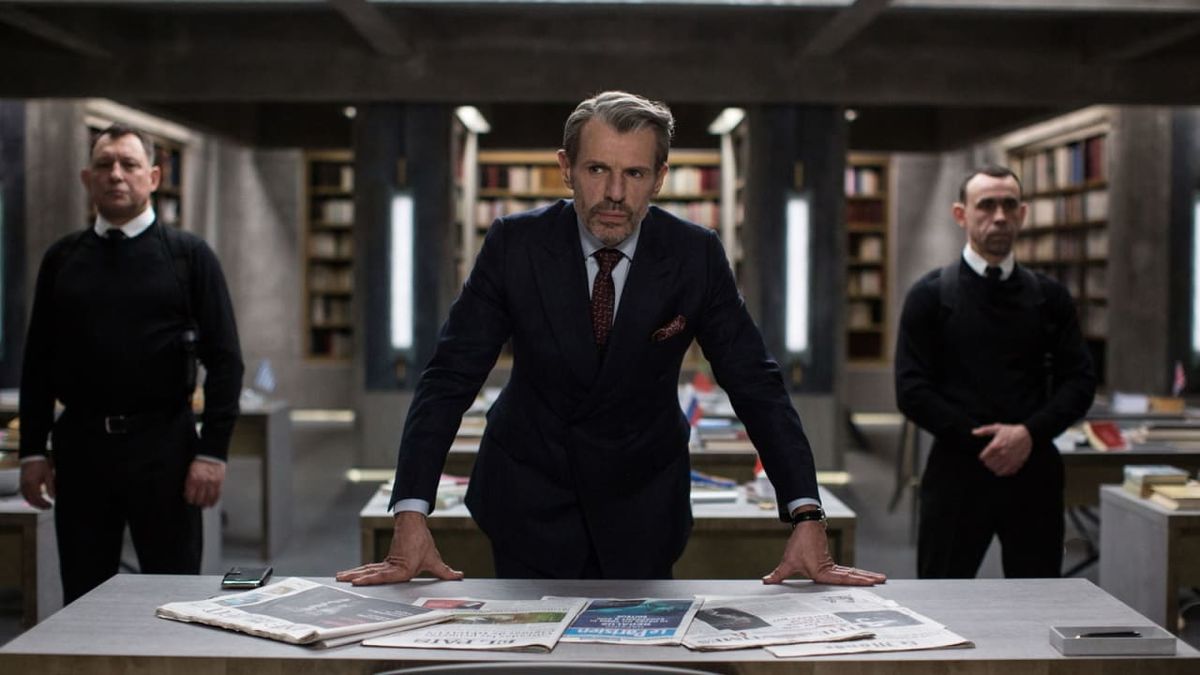 The French Film Festival UK is back! Undeterred by coronavirus, the cinematic extravaganza is bigger than ever before in its 28th incarnation, hosting socially distanced screenings in 28 venues in 25 cities across the UK. What’s more, there is also a selection of titles that are available to watch online as well, ensuring that Francophiles everywhere can get their fix of French cinema this November.

From the 4th November to the 17th December, the festival plans to take Britain by storm. As the original founding partners of the festival, the Edinburgh Filmhouse and Glasgow Film Theatre will each be hosting their fair share of films, but Aberdeen, Dumfries, Dundee, Inverness and St Andrews will all be screening select titles, while there are a multitude of towns and cities south of the border getting in on the act as well.

The programme is jam-packed with the crème de la crème of French filmmakers over the past few years, including a thread strand ‘Discovery’ that is dedicated to the work of up-and-coming directors (alongside their more established counterparts in the ‘Panorama’ strand). There’s also a  ‘Classic’ collection featuring some hidden gems from yesteryear, a ‘Documentary’ strand shining a light on all manner of contemporary issues and a ‘Shorts’ programme featuring the best short films from the past few years, as well as a ‘Mobile Film Festival’ which gives a platform to budding young filmmakers from all over globe.

As evidence of the Festival’s ability to adapt with the times, the organisers have also come up with a number of ‘FFF@Home’ options, meaning you can still soak up the buzz from the festival in the comfort and safety of your own home. Most of the titles in this strand are available in addition to the main programme, but two of them will also have theatrical releases. Though the at home option does forego the chance to meet other like-minded fans of French cinema, the tickets are likely to be slightly easier to get hold of – but they’re also limited, so act early to ensure you don’t miss out!

More information about the festival, including the full programme and details on how to buy tickets, can be found on the official French Film Festival UK website. With just over a week until the action gets underway, you’ve plenty of time to pore over the schedule and make your picks.