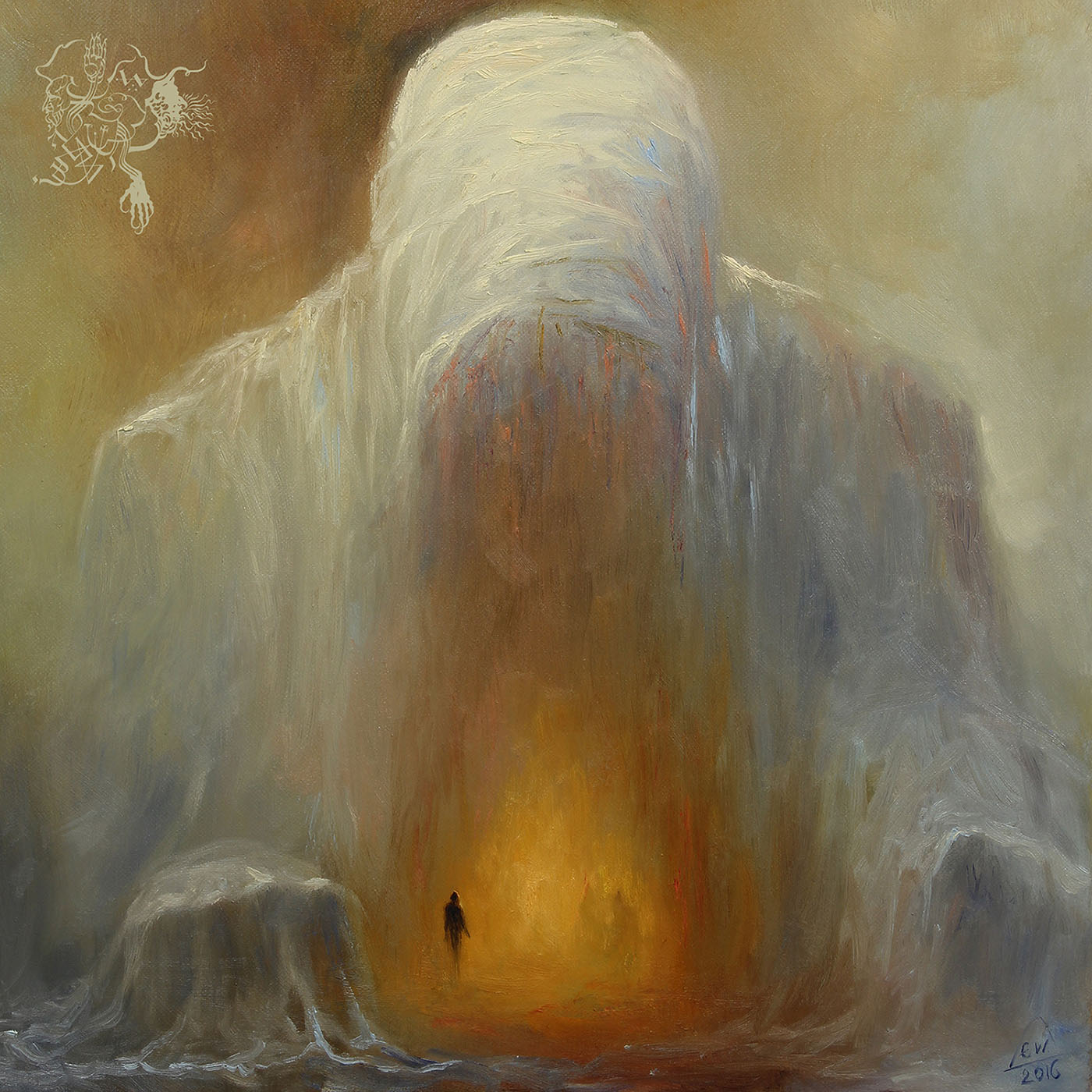 Abigail Williams
Walk Beyond the Dark

Abigail Williams return with their first new album in four years. And unsurprisingly, for anyone who has followed them, they return with a new line-up. The only original member Ken Sorceron is now joined by Bryan O’Sullivan (bass) and Mike Heller (drums).

Curiously, given the band seems to be in competition with the likes of Megadeth and Cradle of Filth for the title of ‘metal band with highest member turnover’, the quality of their output has remained remarkably consistent, and that has not changed on this fifth effort.

What has changed is the sound as this LP heads into more progressive black metal territory than their previous output. Not that this is a total surprise either as Abigail Williams have never been afraid to mix it up having previously produced stuff across the black metal spectrum from symphonic to trad. Somewhat unfairly this habit of not staying in one corner of black metal has often lead to accusations of them being ‘bandwagon-jumpers’ or ‘trend-hoppers’ by some.

The new, more expansive sound on this record is not immediately apparent as opener I Will Depart is a dirty blast of traditional black metal coming full on with all the usual grinding guitars, earth-shattering drums, and demonic howling vocals. It may not be anything new, but it is still a thrilling and effective way to kick off proceedings.

Follow up track Sun and Moon is a similarly dark beast with Sorceron repeatedly singing ‘shedding my skin’ like a deranged, growling mantra. However, it is also here we see different elements introduced with a dash of clean vocals, a smattering of cello, and the kind of discordant bassline that would not sound out of place on a Tool song.

From here on out, the album oscillates between light and dark, melody and noise, clean and growling vocals, doing so in an effective manner that never feels unnecessarily jarring. There are few missteps over the course of the seven tracks here. If there is a weak link, it would be Ever So Bold, which sounds a bit on the generic side, but even it has a fun shredding guitar solo in the middle of it.

The band also does a good job of leaving the best to last as we end on the epic eleven minute The Final Failure, which mixes sorrowful atmospherics, beautiful orchestration, and face-melting metal in what feels like the apex of everything the band wanted to achieve on this record.

Walk Beyond the Dark proves that Abigail Williams are still very much a relevant, vibrant force on the black metal scene. It will be interesting to see where they take their sound from here and equally interesting to see if this line-up will hang around long enough to build on this record.