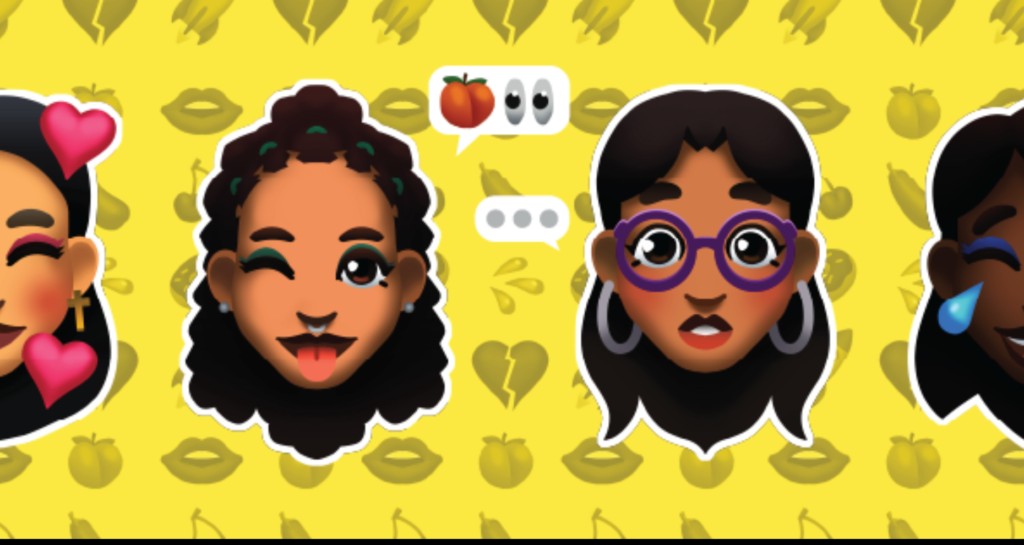 Brushes some light tonal inconsistency aside with a funny, insightful, and subversive piece of student theatre

Proves to be as timely as it is fun

Desperate to enjoy what might be one last time with her friends before going to university, Jenny organises a sleepover with her best friends Anita, Nina and Ruth. It’s the first one she has ever had, and for the occasion she has made a game featuring forward questions about sex, puberty and adulthood – and the whole thing takes the form of a musical. The Cambridge University Musical Theatre Society (coming dangerously close to a rude acronym) are the group that first brought Six the Musical into the world. SLEEPOVER might not feel close to those heights yet, but it is an entertaining show that never loses sight of its message.

SLEEPOVER is blunt in its rewriting of how girl sleepovers are commonly imagined in the minds of ignorant, fetishising men. Asides one song there is very little body comparison going on, many of the discussions are as much personal or political as anything else, and devout Christian Nina is the most sexually experienced member of the group (she also regularly gets the best lines). SLEEPOVER‘s rebuttal of ‘stereotypical sleepover behaviour’ and open discussions of young women’s experiences give the show a source of drama and significance as well as humour, all of which makes for a generally entertaining, absorbing performance.

Small scale but large in its reach, SLEEPOVER speaks to the need to be seen and recognised at times of great upheaval or difficulty. It’s a small-scale production that has a very clear point to all the theatrics, and never wavers from it. It makes for an exciting production that proves to be as timely as it is fun.