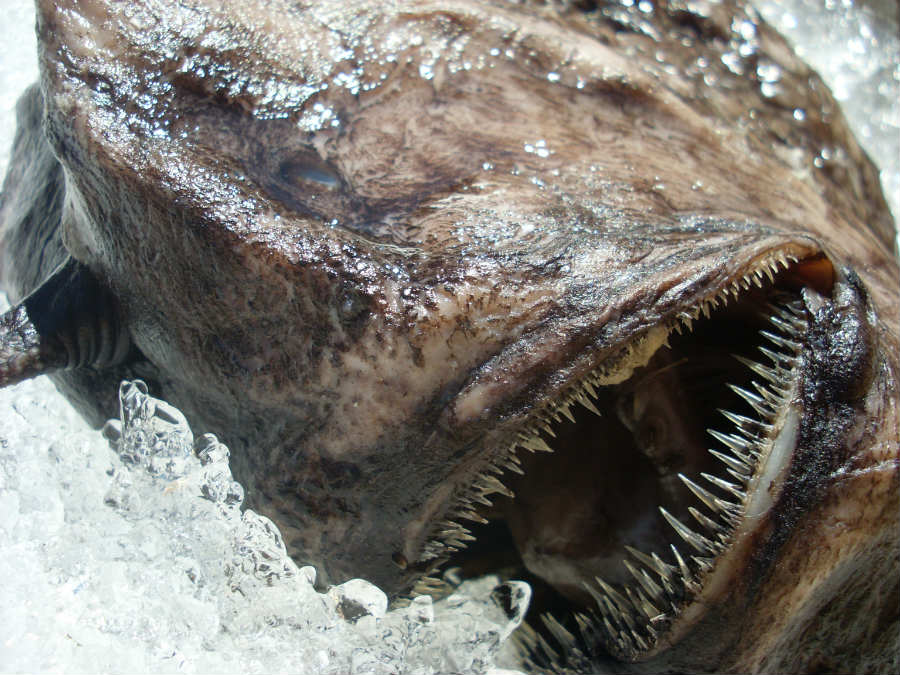 Eve Nicol of Heroes Theatre has produced a dramatic poem about punk rock, marine biology, and teenage girls. Presented as a work-in-progress at Hidden Door, the performance is decidedly polished and places its up-and-coming director as a unique voice in Scottish theatre.

The composition of GLITTERED shows real artistry. Nicol has clearly delved deep for potential oceanic metaphors, and she delivers a huge range of links between the sea and rock concerts. None of them are tenuous and all are extremely evocative. Strong images are placed in the audience’s heads, evidencing Nicol’s mastery of imaginative storytelling.

Given the theme of rock concerts, it is only fitting that the poem be accompanied by a drummer. Honeyblood’s Cat Myers plays, bringing a real-life girl rocker element to the performance.  GLITTERED is very much like a song. Nicol’s use of repetition resembles a chorus whilst Myers’ drumming cements the rhythmic story’s changeable beat. The drums at different times create and complement the mood in the story, ensuring that music is a central rather than additional part of the poem.

The production’s set is minimal, with both girls letting their voices and instruments alone tell the story. The no-fuss DIY aesthetic brings to mind the riot grrrl movement. There is real joy onstage, with the still sat-down Nicol stamping her feet when the drums reach a crescendo. The piece feels like two women rocking out in their bedroom, enhancing the celebration of bonds between young girls.

This is a nostalgic story for women in their twenties. It brings to mind Sarra Manning and The Faders, but also a more sinister side to going out in your teens. Many women who attended gigs as young girls will remember protecting their friends from predatory older men. There is a long history of musicians taking advantage of girls, which Nicol taps into in her heartbreaking story about best friends Sweet Pea and Darling. The poem’s refrain – ‘There’s no place for girls at a punk rock gig’ – reminds us how often women are still excluded from the music industry, except as trophies for rock gods.

GLITTERED is a fun and energetic piece with an important issue at its centre. Nicol’s writing has captured the thrill of being young and in love with a rock idol, whilst commenting on the exploitation of young women in the music scene. It is a shame that the drums drowned out Nicol’s voice so much. This tech fault meant that we could not fully appreciate her writing, which is clearly promising. Regardless this is a highly original piece of storytelling and a true joy to watch.