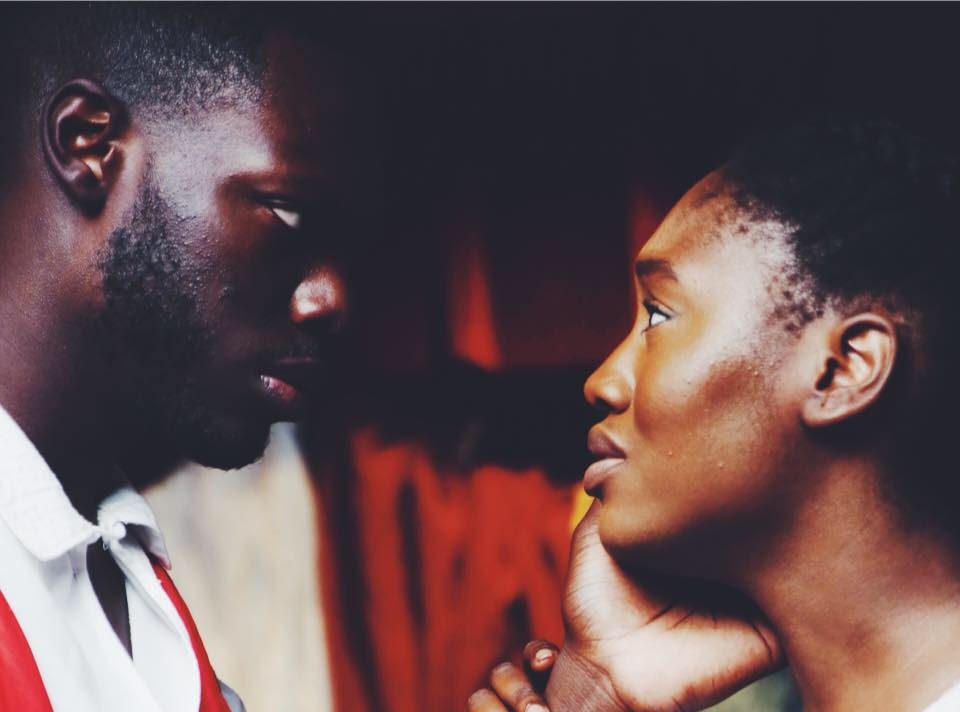 Set in the mid 1800s, Henry Box Brown is a musical chronicle of the true story of a southern US slave who escaped to freedom by mailing himself to Philadelphia in a box. The show’s flyers and synopsis have already revealed this sort-of spoiler.

What’s immediately apparent in the ‘Big Yin’ room at Gilded Balloon Patter Hoose is that the performance area is quite prohibitive, and anything happening front of stage is blocked from view for anyone sitting behind the first few rows. The cast of sixteen or so is also a little overwhelming as we often aren’t sure who is delivering lines and have to scan the performers to find who’s speaking at various points. Additionally, there seems to be an issue with mic levels for the first chunk of tonight’s performance – some lines of song can’t be heard and actors seem to be talking over one another at times.

The saving grace when it comes, though, is the central musical numbers – influenced by gospel and traditional rhythm and blues. The incredibly talented performers deliver strong, heartfelt vocals and when the entire chorus joins together the harmonies and power create dynamic impact.

The narrative itself is pacy but perhaps too much so and there’s a definite taste of abridgement here. The relationships develop a little too hastily and we power through scene transitions, time shifts and character realisations. However, it holds our attention and the nature of the story is enough to engage us. An early scene depicting Henry’s separation from his mother is heart-breaking and the shocking treatment of the slaves is as horrific as you would expect.

Henry Box Brown feels like an epic story stifled by poor venue provision. Like staging Les Miserables in a village hall, the cramped comings and goings of the actors lessens the impact of what should be much more moving. The star of the show here (besides the wonderful key actors) is the music and vocals. Character development is less fully realised, though, and it’s the historical fact behind the show that lends its power to the production.