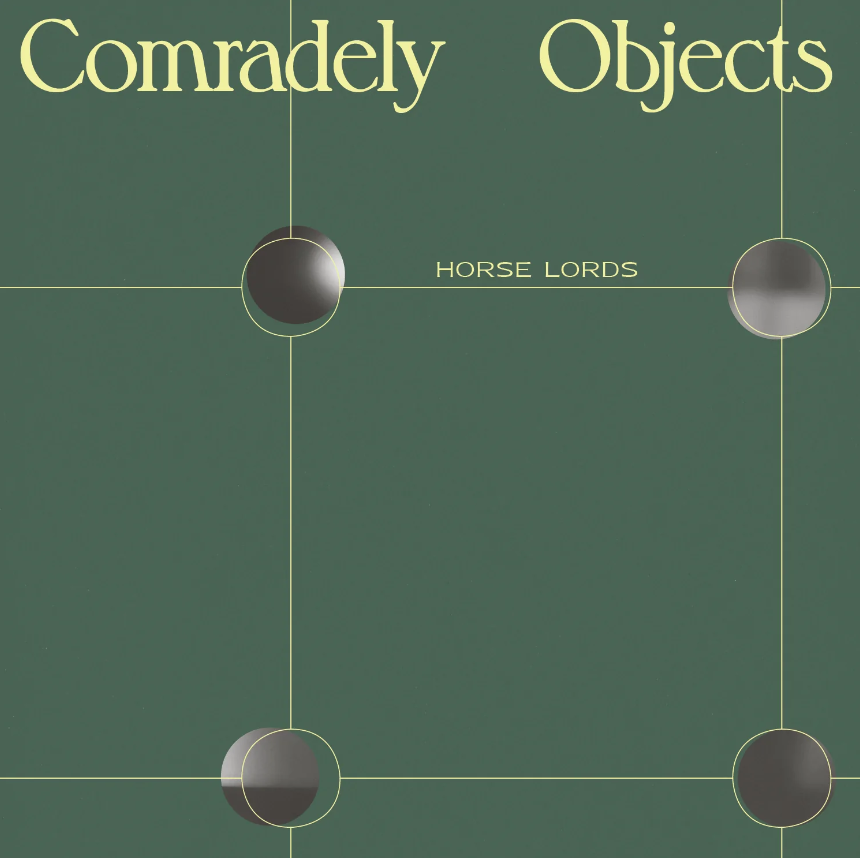 Baltimore band are eclectic and esoteric, but never impenetrable

John Waters is not Baltimore’s only successful export. Experimental quartet Horse Lords may not on the surface have much in common with the director, but both share location, a sense of improvisation and an iconoclastic spirit. This new album, their first for two years, is a glorious thing, influenced as much by Steve Reich as Battles, but not as opaque or impenetrable as others. There’s often a playfulness there, too.

Textures often build like a sonic Jenga, only to collapse unexpectedly, overlap then recede. Mess Mend for example, takes Italo house piano, chops it up and weaves it into a funky polyrhythmic groove, with – I cringe at using the term, but in lieu of something better – “world music” refrains. Sam Haberman’s complex drumming is as fundamental to the sound as Max Eilbacher’s driving, restless bass and electronics.

Meanwhile, there is a Beefheartian jaggedness to May Brigade, a skittish thing underpinned by post-punk guitars and wild, no wave saxophone skronk from Andrew Bernstein, and Law Of Movement features drones splintering into fragmentary synth and choppy percussion.

It’s unfathomably brilliant and challenging – you could listen 100 times and find something new each time, and yet be never any the wiser as to how it all slots together. There are many paradoxes within, yet it all makes sense; jazz, math rock and post-rock are rendered useless as limitations of genre and sound. Horse Lords exist in their own realm, wayward and urgent, but always tight and focused.