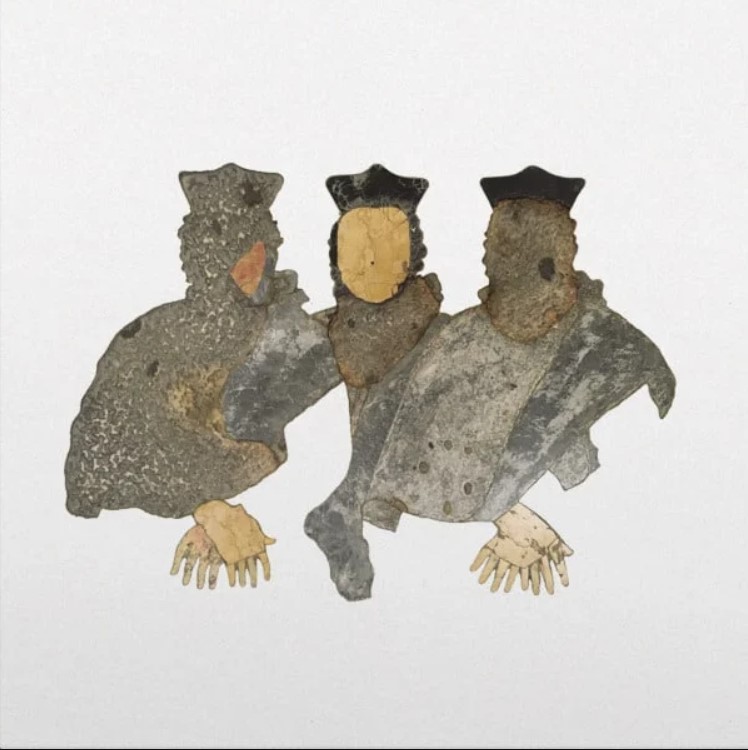 The intimacy of the recordings is contrasted with the cinematic arrangements

What happens when, during a pandemic, a band’s frontman can’t collaborate with the rest of his band? He makes his own solo record. Jesse Tabish has stepped out from Other Lives following their latest album back in 2020 to record a stripped back yet epic solo debut. It is slightly disingenuous to call it a solo album, however, as his wife Kim Tabish collaborated with him throughout the recording process. Together they used their time in lockdown to create an album that sounds like an Other Lives LP but through a homemade Ennio Morricone inspired filter.

At this point, nearing the end of 2022, the phrase “lockdown produced album” instills a sort of dread that only years of “bedroom records” could create. But despite its homemade origins, there’s nothing in Cowboy Ballads Part 1 that carries the connotations of a bedroom record. There’s such a strong cinematic feel to the tracks that it’s legitimately surprising to find that they were created by a married duo alone.

It’s hard not to compare a solo debut to their band’s work. Cowboy Ballads is scaled back compared to Other Lives albums but at the same time retains the sweeping sound that comes with a five piece band. This isn’t a country music album, but it is a Western. Like an indie rock Red Dead. The intimacy of the recordings is contrasted with the cinematic arrangements that feel like they were made for the opening credits of some TV show. The duo convey the open space of prairies or mountainous vistas, something Jesse Tabish credits to moving back to his home state of Oklahoma.

The tracks are varied and capture the adventurous feeling of a Western. There’s anxiety of the unknown world as much as there’s a sense of liberation. It doesn’t “sound” Western in the way that you would expect. It’s very much an indie album. But it’s the echoes of Morricone that twang through and allude to the feeling of the genre. As a solo debut Cowboy Ballads lives up to Jesse Tabish’s past work. As an album, it’s a great listen that straddles the line between indie and cinematic soundtrack.