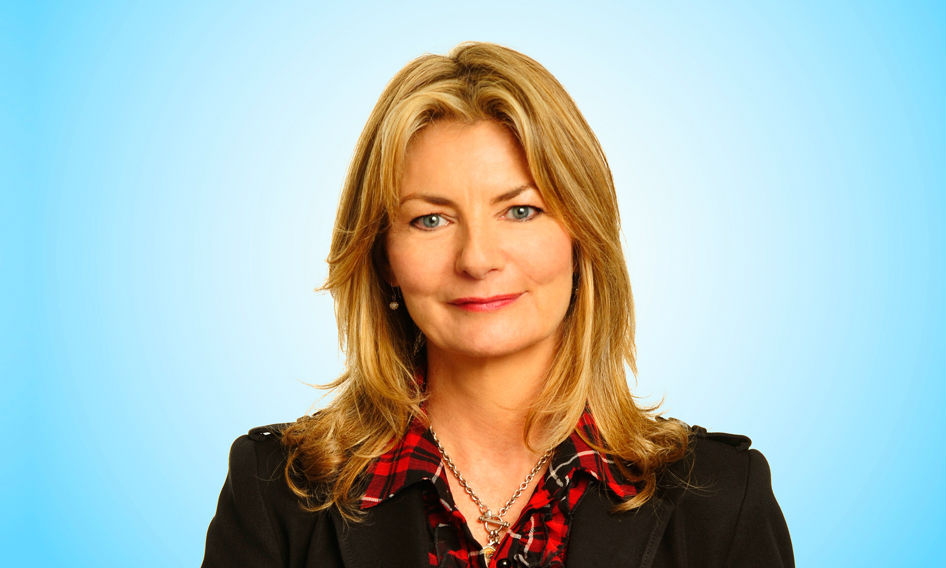 “Wahey! We’ve finally seen something funny!” cheers a relieved sounding woman to her mates on the pavement outside The Stand, and she’s right. In a bloated Fringe of variable quality, Jo Caulfield is one of the dependably funny ones. She’s Fringe battle-hardened, still seemingly in love with the game, and makes stand-up look a breeze.

It helps that she’s on her adopted home turf, of course. She has comebacks for every small-town Scot – “Biggar? It’s always full of bunting, isn’t it?” – and lines to introduce tourists to the dubious merits of Leith.

Once the initial sparring’s over, the bulk of tonight’s set focuses on gender roles. But Caulfield reaches for neither the relentlessly earnest identity politics of today, nor the man job/girl job stereotypes of yore. Instead, she finds the Goldilocks zone between the two, where no-one gets grief for who they are, anyone can be anyone, but it is still OK to fall in and out of conventional roles and have a bit of a laugh about it.

She introduces us to her “girlie” drinking buddies – the Yorkshire one, the allergic one – and mildly disparages their mannerisms, while also turning the gun on herself – the tall, manly one. Nights out involve divorce chat, over-estimating your attraction to the opposite sex, and booze, lots of booze. The stuff many comedy sets are made of, but rarely do you see it done so well.

On the opposite side of the conventional gender divide which has been given right to remain for the purposes of this set, her husband gets a ribbing for the blank casualness with which he meets stuff Caulfield really cares about – what you might call the Limmy “mmm-hmm” approach. There’s also some great suggestions for what men could have written across their underpants instead of the usual aggrandising slogans about their manhood.

Then it’s our turn. She riffs off the names of couples in the audience, imagining the personalities behind them. Neil and Gillian (“very judgemental”), Kirsten and Sebastian (“you wouldn’t want them round to your house”), gradually constructing a vague drinks party scenario in which we ourselves start weighing up the characteristics of our fellow audience members. So basic, it oughtn’t to be as funny as it is, but again – you’re in the presence of an old pro, for whom this is bread-and-butter. When you’re this good at it, what’s to gain from gimmicks?