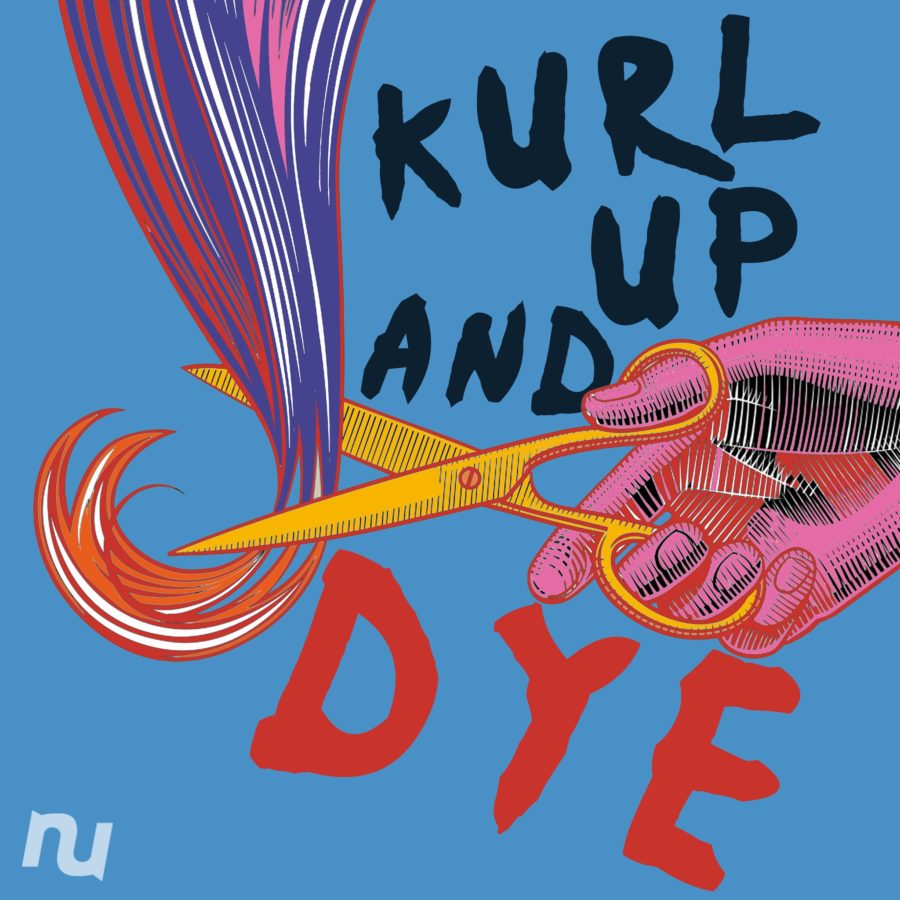 Kurl Up and Dye

Kurl Up and Dye is a wonderful, uplifting comedy about a salon that faces up to an unusual day. Mrs Clarke, a 93 year old, goes in for a bikini wax, and unfortunately winds up dead on the treatment table. The salon, owned and run by Mandy (Louise Nicholls), erupts into upheaval at this entirely unexpected turns of events. Three young women work here for Mandy. We have the hilariously incompetent Michelle (Sophia Simoes), the scatterbrain Sarah (Martha Johnson) and finally Jo (Tara Worthington), who is late and hungover from the night before.

As the cast recounts in the form of a flashback, we are acquainted with the 93 year old Mrs Clarke and a multitude of other customers. We have a lady who comes in to get her nails done, a young man wants rid of his unibrow and Anne, who is a famous chef’s daughter, ends up tangerine after the wrong shade of spray tan. Finally, Steve comes in for his manicure, as he has an interview the following day. The multitude of characters aren’t necessary, but they serve to set the scene.

There is a wonderful innocence about these Yorkshire girls. They are woefully inept at their jobs and lovingly cruel to one another too, but they are uncomplicated and just those often overlooked members of society. With Mrs Clarke dead on the table, Mandy decides that they cannot be reporting anything to the police as she does not want any ill repute for the salon she works so hard in. Hilarity ensures as they come up with a ‘daring’ plan to ensure they are never found out. This show is heartwarming and funny, the whole cast plays the parts really well, especially the policeman (Fabian Bevan) in the final scene. The comic timing is excellent, the entire cast are clearly enjoying themselves as they perform, this is evident.

This student-led production is brought to the Fringe by NUTS Theatre. Though the professionalism of the cast belies their limited background. A great comedy to watch this Fringe.