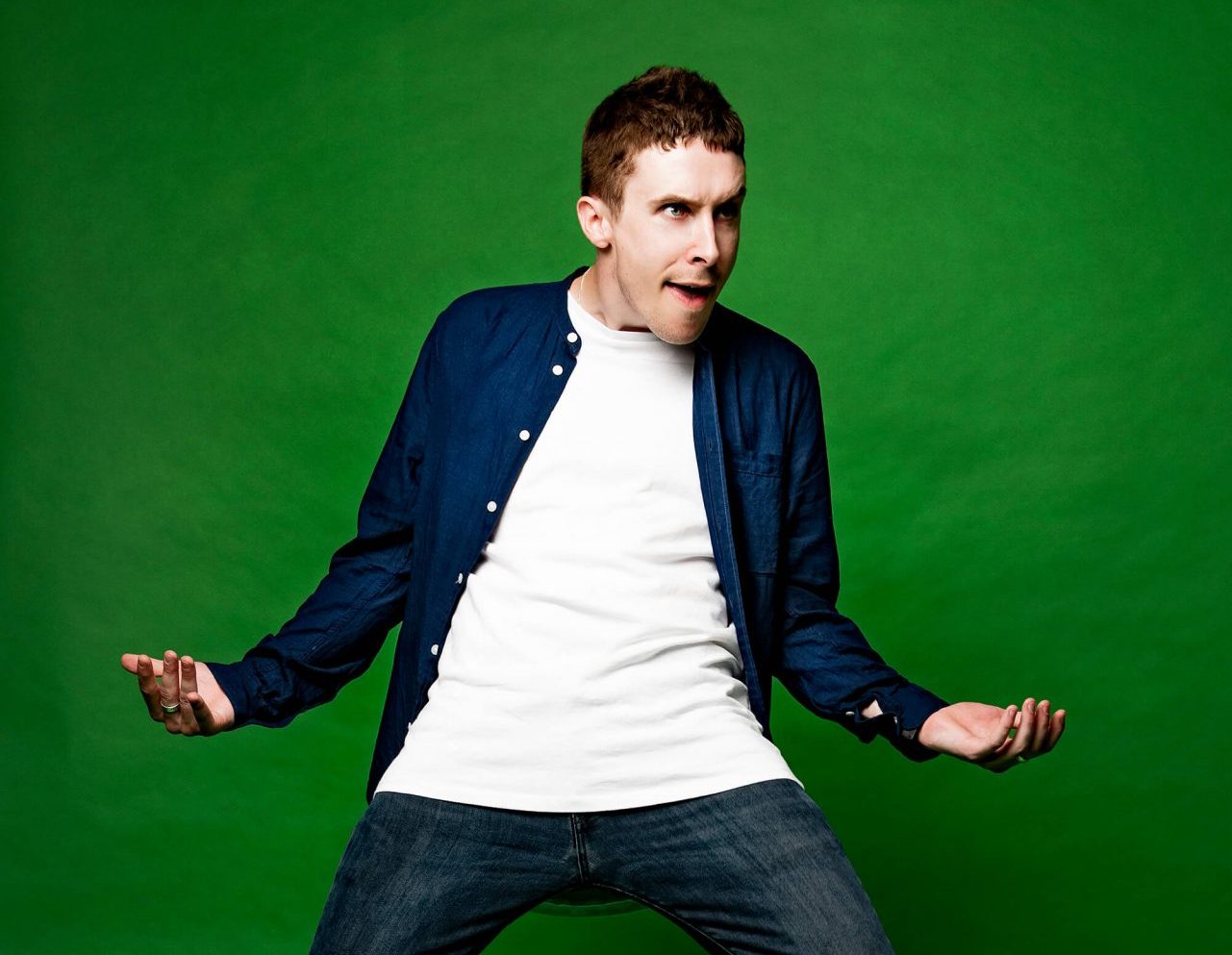 The brilliant jokes are omnipresent

One of the joys of seeing comic Larry Dean live is the sense that he is having a fantastic time on stage, smiling warmly and laughing with us. It’s infectious and it’s at play here in Fudnut.

Not only this, but he has a gift of creating a feeling that he is genuinely opening up to us. He tells us about insecurities and doubts and this feeling of brutal honesty permeates the set as he talks about his mental health, breakups, loss, and therapy sessions. While creating this atmosphere of connectedness, though, the brilliant jokes are omnipresent, beginning with a section that uses upbeat music to alter jokes on miserable topics. Dean’s unpredictable niche observations cover the nature of ‘cool’, lockdown, friendship, and the differences between Edinburgh and Glasgow. At play is his signature skill of accent imitating and in this show it’s various people from his ex-boyfriend to an airport security officer in Abu Dhabi with hilarious impact.

It’s this central Abu Dhabi airport story that acts as the spine to the set while other offshoots are built around it. A particular highlight is a brilliant body search sequence that is perfectly rehearsed – although creates the effect of spontaneity – and showcases the comedian’s perfect comic timing and grasp of physical comedy as well as clever punchlines. Another feature is his ingenious invention of the ‘reverse call-back’ which can’t be spoiled here but which is spot on when it hits.

While all of this might be enough for a regular stand-up set, Dean then takes the show to another level. His openness and some finely placed references throughout the hour culminate in an emotional sucker punch in the final act. It’s utterly unexpected and creative and heart-breaking. By the finale, he has the audience enraptured and makes sensitive insights – while still never leaving us without a laugh.