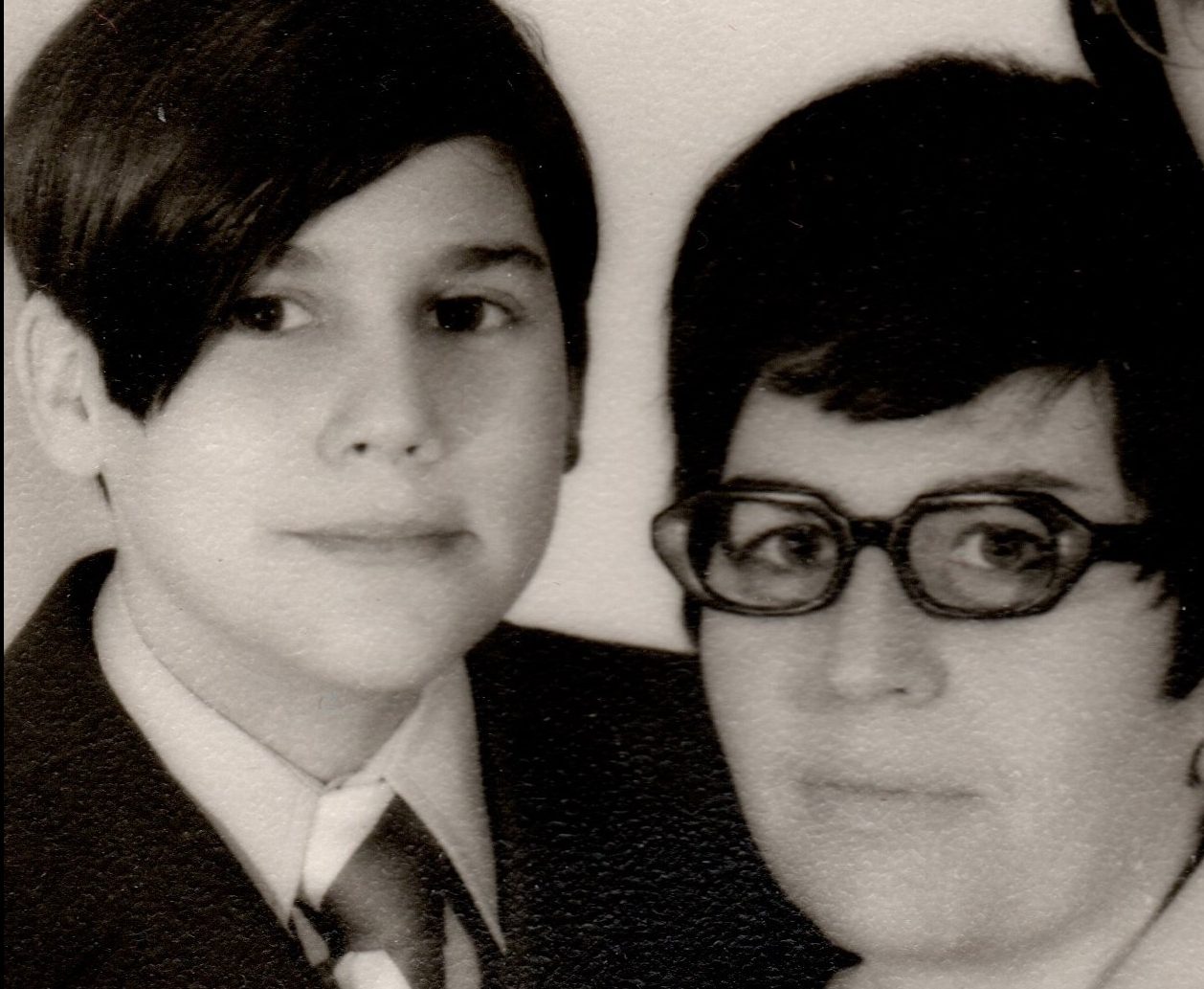 This is not a no star review. In fact, if forced, it might even be five stars for bravery. You can’t star-rate a man’s self-sabotaging psycho-social experiment – one that might require an intervention by the end of the run – especially when it changes every night.

Schaffer, a comedian by trade, though you might not know it from this show, moved to London in the early noughties, leaving behind an elderly, now late, mother in New York. She wrote to him, as elderly Jewish mothers might to their emigre sons, but Schaffer never bothered opening more than a handful, and then only to check if they contained money. Until now. Every night he is opening a different letter and reading it to whoever is in the room.

We strike unlucky this night. All she’s sent him is an article about comedians from Reform Judaism magazine, with a scribbled note of the “saw this and thought of you” variety. But it’s not all been like that. The previous night Schaffer was in tears, and no wonder. That letter, which he shares with us, ended with an instruction for him to “drop dead”.

The audience can ask him questions, of which many come to mind, the obvious ones being “why are you doing this?” and “why didn’t you open them?” Schaffer doesn’t have clear answers for either, though it’s clear it’s bringing up some complex emotional responses. At several points during the hour he appears to be deeply processing something, which could either be him staving off a breakdown or searching for the comical get-out. This evening ends, after he weighs up the rights and wrongs of doing so, with him revealing his take on the history behind his mother’s mental state. It’s sombre, and Schaffer invites anyone to come and talk it over with him in the bar afterwards. It’s his offering of a “if you’ve been affected by any of the issues in tonight’s show…”

But it’s Schaffer who’ll be the one affected by it. This is extra level mining of personal grief; it throws shade on your “Dead Dad” comics. Here we have the raw material, entirely unadorned or sculpted for effect. It’s the only Fringe show that might have been worth seeing every night of its run, and one of the very few offering real jeopardy. It may yet yield something unbearably painful. Joyous? Unlikely.