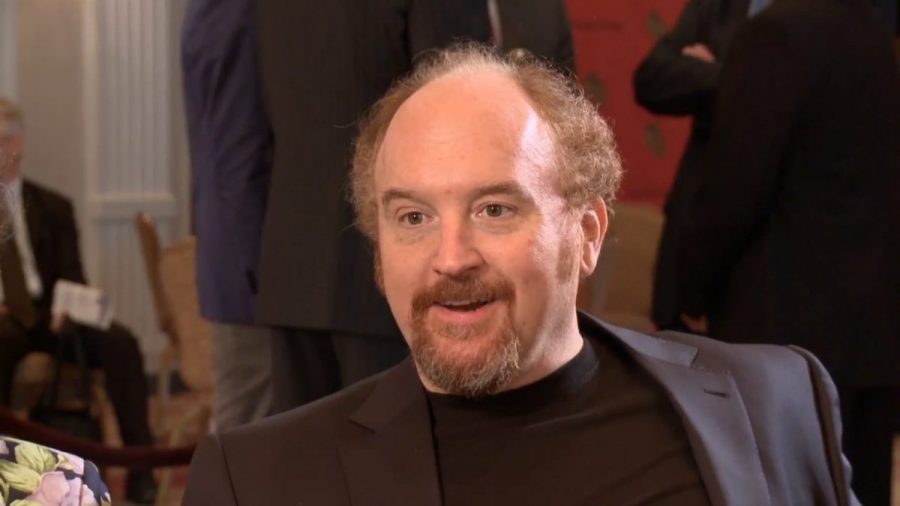 Arguably the world's best stand-up ventures into even darker territory than ever before.

"Excruciatingly close to the bone"

Anyone familiar with Louis CK’s work will know his material ranges from the pessimistic to the suicidal. Tonight, he cuts right to the chase with a depressing opener about the quintessence of dejection which hangs in the Edinburgh air, before suggesting that anyone with problems should just kill themselves. Such gags are incredibly morose even for CK, but he somehow manages to inject comedy into even the darkest of scenarios which ensures the show is a rip-roaring success.

CK’s strongest suit has always been his incisive and brutal honesty; his ability to pinpoint the confusing ordeals and darker impulses which life throws at all of us and drag them into the limelight for our morbid pleasure. The issues touched upon are invariably universal ones – bereavement, break-ups, the innate sadness of the human condition – meaning that everyone in the audience can relate to his material and seek refuge from their colossal weight by ridiculing them.

While he’s an expert at turning these melancholic situations into hilarious caricatures of themselves, there is also plenty of room for genuine introspection. At times, his jokes are so excruciatingly close to the bone you might need a trip to the emergency room or a chat with The Samaritans afterwards. But if we don’t laugh, we’re surely cry. We’ll probably do both. This is comedy at its very blackest, which might perhaps betray something of the demons which CK himself is currently grappling with. However, his ability to eke belly laughs out of even the most depressing of circumstances confirms his media-appointed appellation of best stand-up in the world right now.

With this show, he might also claim the title of most cynical; but even among the prevalent doom and gloomery, there are bright spots of optimism. Most of these arise from discussion of his children, which he uncharacteristically gushes about as the best things in his life (and which incidentally arose from the worst decision of his life). Among all the murkiness, it’s an incongruously heart-warming notion and allows the 3,000-strong audience to leave the Playhouse with some vestiges of their vitality intact. Regardless of the overwhelming negativity of the show, it’s positively hysterical.