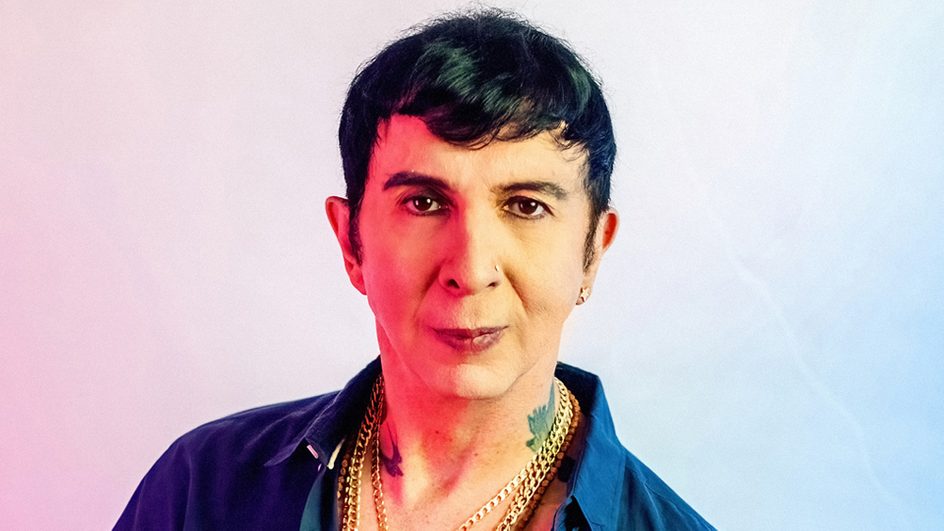 Not quite greatest hits night leaves out a few gems, but has many great moments

Tonight, Marc Almond, ageless, impish and charismatic as ever, almost sneaks on stage and has a little chat with his superb band. It’s an inauspicious start, explained away by the icon as feeling “all sinusy and nasal”. He needn’t worry – he’s on wonderful form, vocally and in terms of energy levels.

Everyone knows the dualism of Almond’s impressive forty year long career: the glorious, synth-pop sleaze of Soft Cell in the early 80s, and the more radio-friendly crooner hits subsequently, such as his team up with Gene Pitney on Something’s Gotten Hold Of My Heart or lush baroque pop, a la Stories Of Johnny. But for many fans, it’s the melding of melancholy with said sexiness that’s the key to his ever-lasting appeal. You can’t have the rush after all, without the comedown, and vice versa.

So, tonight takes a little while to ignite, and there are a few notable omissions (it would have been wonderful to hear Saint Judy, Mother Fist and Tears Run Rings to name but a few) but eventually, Almond and the band hit their stride with a gorgeous cover of Pet Shop Boys’ Rent. Soft Cell’s classic Bedsitter builds beautifully, and the Marc And The Mambas’ masochistic love song In My Room provides plenty of drama.

Trashy is the most fun, with Almond exclaiming “jazz!” as the teasing song is pared down to a double bass-led, Stray Cats style slink. The ghost of Bowie elegantly stalks the auditorium too, not once but twice. There’s his version of a version of My Way (originally penned as Even A Fool Learns To Love by Bowie, to music by Claude Francois) and a bouncy, euphoric cover of John, I’m Only Dancing.

The Days Of Pearly Spencer is a crowd favourite, sounding at once high camp and urgent. There’s a lot to enjoy here, undoubtedly. But more of Almond’s own material would have been perfect. Give us a little of your special sauce, Marc. Glasgow can take it.