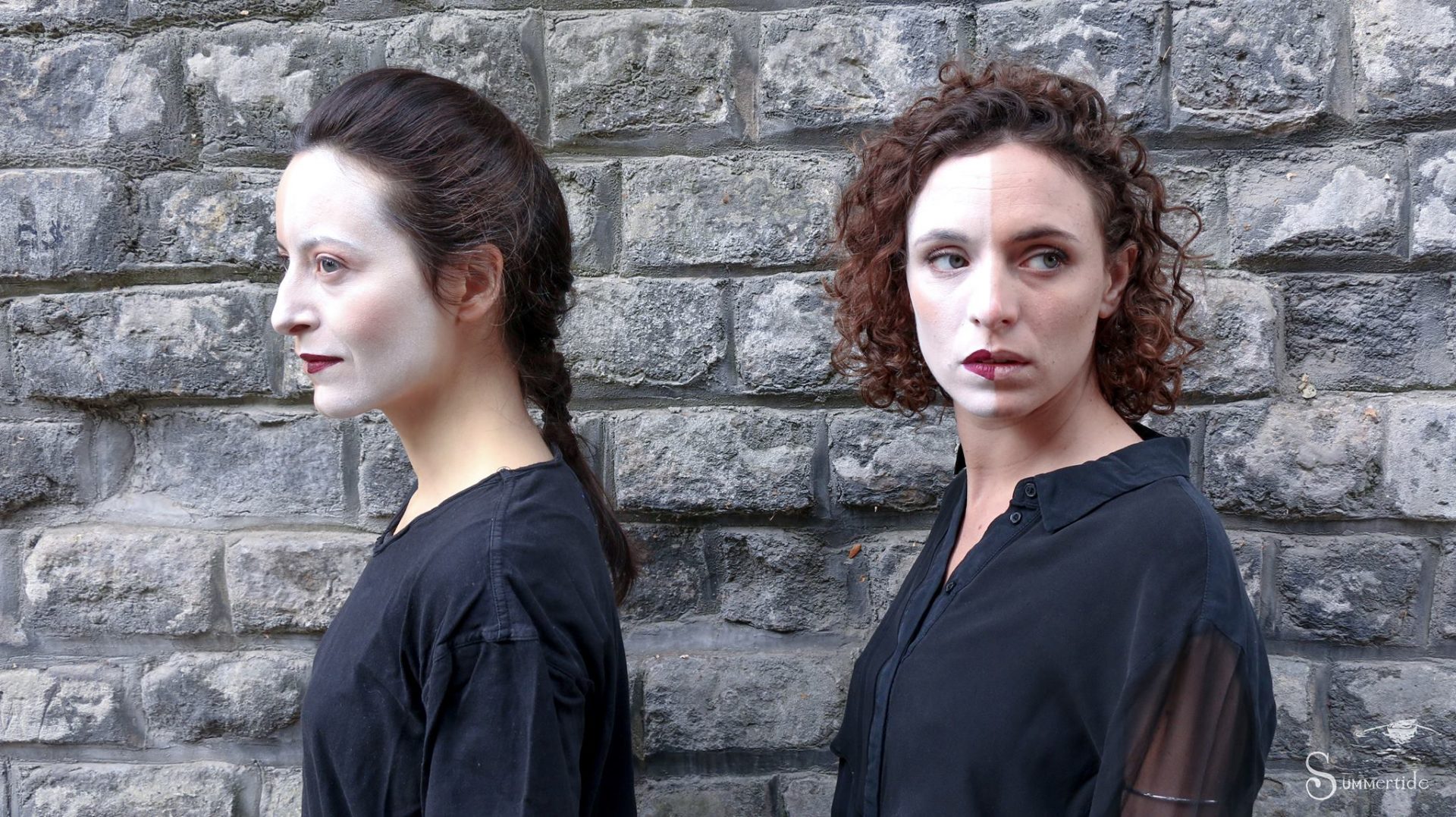 As part of the French Institute’s Fringe programme, multinational and multilingual theatre company Summertide bring an engrossing but sometimes uneven exploration of Friedrich Schiller’s Mary Stuart to the virtual stage.

Ready for the first rehearsal of a new adaptation of Mary Stuart, actor Marie Colombe finds herself working opposite Pauline Prévost, an American Gender Studies scholar with no acting experience or knowledge of French. Already annoyed by Prévost being obviously ill-suited for the role, the tension between the pair increases when they discover they have both been promised the role of Elizabeth. What then follows is a battle for power and respect – between both the performers and monarchs.

From the outset, Colombe is a formidable figure. A respected film actor and proprietor of the theatre, you can feel Colombe’s sense of self-entitlement over the project she claims has been created for her. As she becomes increasingly impatient with Prévost’s painful pronunciation and over-enthusiasm, her simmering frustration soon gives way to arrogance. It is in this tense exchange and seemingly established power dynamic that Prévost reveals she is more prepared for the role of Mary Stuart than she expected.

When Colombe and Prévost become the embittered monarchs, they are electric. Adrien Rogé’s close-ups of the actors allows their evocative performances to be felt through the screen. The rehearsal room set-up for the production also allows for minimal distractions, ensuring all focus is on Colombe and Prévost. Though Schiller’s work was originally written in German, the French adaptation adds a regal richness to the script, reflecting the language of Elizabeth I’s royal court and Mary Stuart’s French upbringing. Moreover, the scenes taken from Schiller’s original play will have viewers hoping to see a full performance of the play.

Unfortunately, what lets down Colombe and Prévost is the conceit at the centre of this interpretation: it simply doesn’t make sense. The fact that Prévost’s character would be cast in such a role is ludicrous. With the exception of the first a-ha moment, her apparent possession by Mary Stuart adds very little to the play. Instead, her cluelessness about what is going on between each scene is as grating as her initial excitement and attempt to read Mary’s lines.

Though the interludes try to offer thought-provoking questions about the male lens that has long characterised these exceptional women, they feel like an afterthought – simply tacked on to add validity to Prévost’s background. Their underdevelopment is also somewhat undermined by the fact that this adaptation has been curated by a man. Though director and co-writer Sean Hardy may be absent within the film, it is still his narrative being shared. Of course, this may be the point Hardy is trying to make, yet this quasi-self-awareness does not go far enough.

Summertide’s Mary Stuart is successful in reminding us of the exceptional nature of Elizabeth and Mary, who defied their label as the weaker sex. Had the company done more to explore history’s depiction of the pair, rather than looking for humour or a shock factor in Prévost’s character, this production could have been exceptional also.