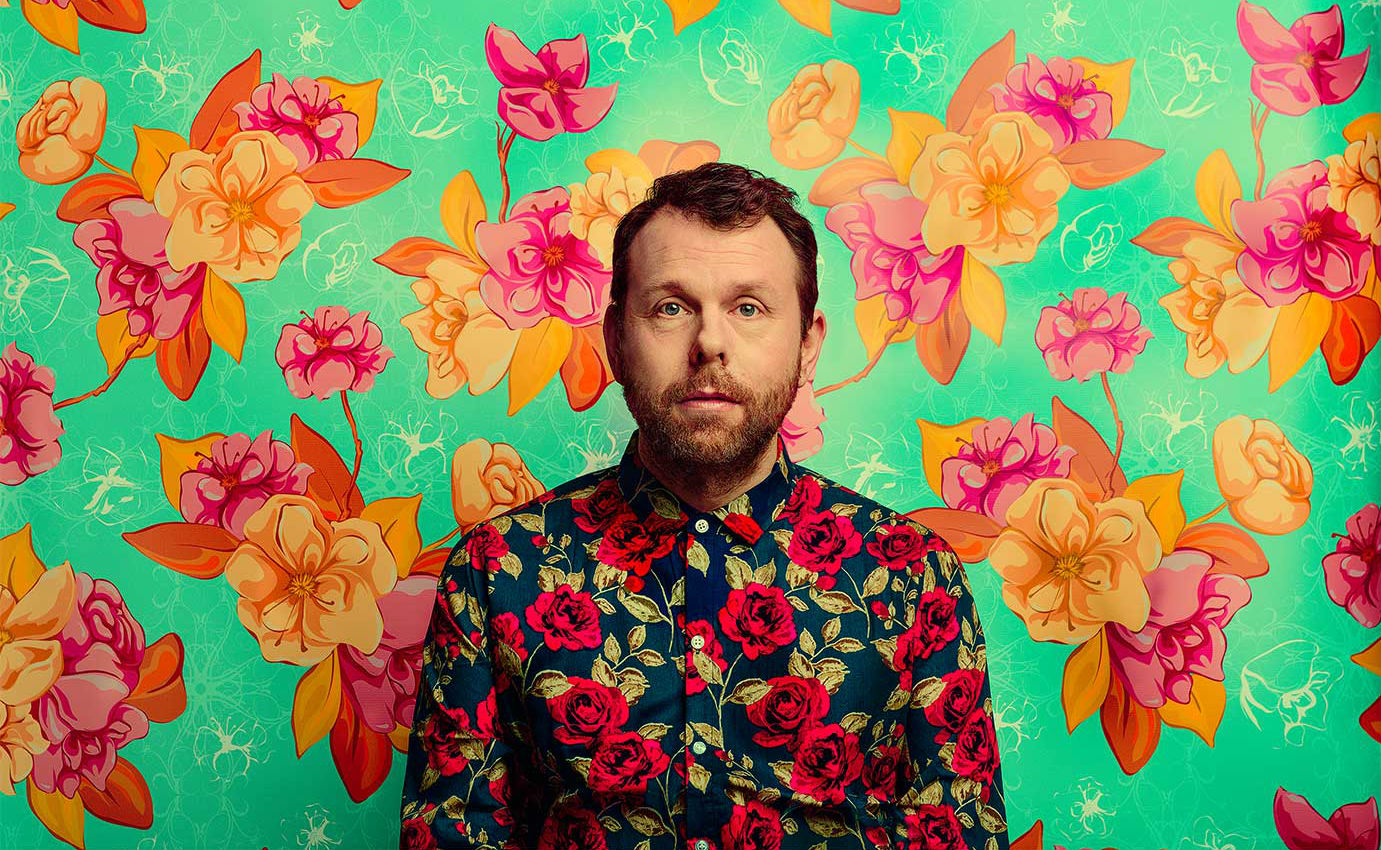 As he says himself, Michael Legge‘s not the man for the lunchtime ‘feelgood slot’ at The Stand, stomping his mic, hollering, and generally giving off aggro, not unlike the man at the heart of this show – Iggy Pop. And yet, it does end up as a feelgood hour, where everyone leaves a little lighter after a collective moment of catharsis.

Iggy is a singular, uncompromising character. We could all use some of his spirit. So much so that Legge’s determined to prove to us the many ways in which he, a child of the 60s from Northern Ireland wracked with weedy man’s ailments, is like the lank-haired, strutting punk colossus from Michigan. It’s a tough and fruitless sell, but leads us on a journey that takes in Northern Irish politics, fart-lighting, and the edgy comedy that he hopes could get him a Netflix special. To open with we also get a dissection of the Fringe programme, which, as an old hand with some world-weariness about him, works much better coming from him than others who try the same, and ultimately has relevance for later on…

The politics in this isn’t deep or heavy, but it is sharp and pointed, Legge railing at English c***s in general and Jacob Rees-Mogg in particular for their blase attitude to a reawakening of the Troubles. He takes the cheap shot at JRM then reworks it in his own style. He ponders darkly about the IRA. It’s angry, spirited and grips the room.

It’s a room he works so well, putting the wind up us with in-your-face ranting and coaxing us back down with occasional ‘and there’s more…’ style conspiratorial asides.

Now in his 50s, Legge takes pot-shots at himself and his failing body, but age and experience have their benefits and one of them is being able to coolly pull off an accomplished set like this. He mocks the traditional Fringe sad bit, and any of his own gags that seem award-hungry, but being above such transparent crowd-pleasing tactics hasn’t stopped him putting together a great Fringe hour of his own.