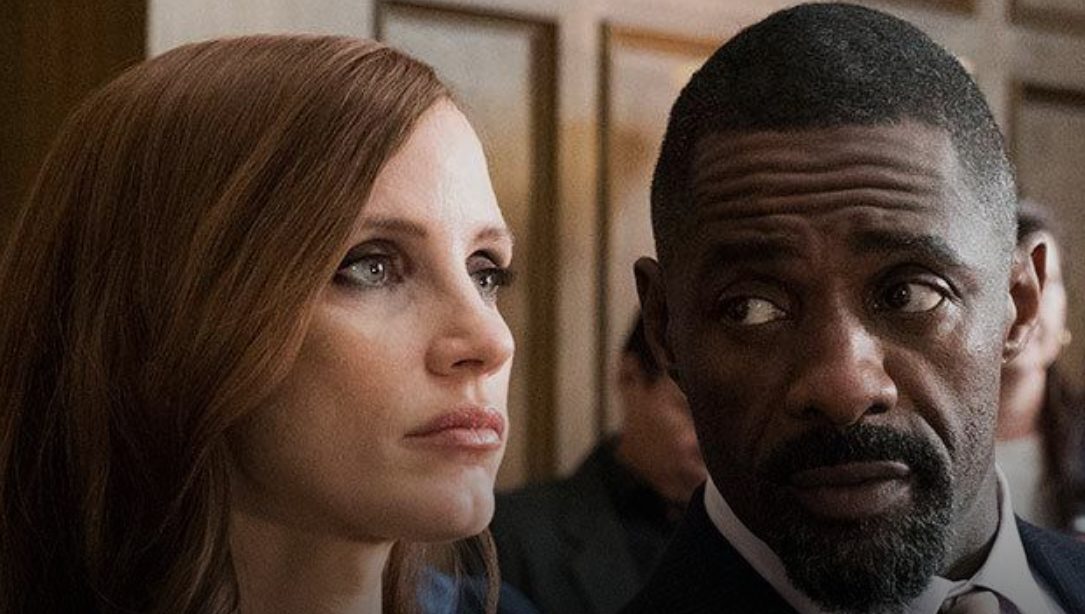 Sparkly but soulless biopic of a remarkable real-life story.

Aaron Sorkin has had his fingers in a whole load of television and cinematic pies, but Molly’s Game is the first time he’s been let loose in a directorial role. Given the criticisms of chauvinism directed at him for previous efforts, it’s perhaps encouraging that he’s chosen as his subject matter the life of Molly Bloom, a strong-willed, self-made woman in every sense of the term.

The plot is based on Bloom’s autobiography of the same name, detailing her real-life experiences from the age of 13 to 32. After a brace of career-ending injuries put paid to her stint on the slopes, Bloom drifts into managing an unofficial poker night for film stars and high rollers. Before long, she reveals herself to be far more astute than her cretin of a boss and strikes out alone, attracting the attention of international mafias and the FBI along the way.

As usual with a Sorkin script, the dialogue is snappy and careens along at top speed, the pace of which is set early on with an introductory voiceover from Jessica Chastain (as Bloom) that overwhelms with information but does little to endear us to the protagonist or her story. And that’s largely how Molly’s Game plays out; there’s a whole lot to make our head spin but not much to make the heart throb.

Chastain puts in a decent performance as the eponymous heroine, though she never fully reels the audience in or engages empathy. To be fair to her, this is more to do with the character than the actress. Aloof and ice-queen cold, Bloom confesses with pride that she never indulged in a sexual or romantic relationship with any of the players who frequented her table; judging by this portrayal, it’s difficult to imagine her becoming close to anyone.

It’s clear that Sorkin wishes the audience to admire and pity this put-upon woman, but it’s not easy summoning up sympathy for someone who cries into their 18-year-old Macallan after amassing a $200,000 fortune, or for someone who has to snack on a pretzel because she can’t afford a hotdog, all the while swanning around in designer clothes. There are a couple of eye-catching cameos from Chris O’Dowd and Bill Camp as the two most pathetic personas of the piece, but Bloom’s thinly-veiled contempt for both only serves to alienate the audience further.

Thankfully, Idris Elba is on hand to deliver a typically charismatic performance, especially in a late scene where he manages to paint Molly in a kinder light than Sorkin has all film. Unfortunately, though, it’s too little, too late, and while the film certainly entertains, it fails to engage. Like the lives of those who partake of Molly’s game, Molly’s Game is a shiny enough bauble but one which appears to lack a soul.