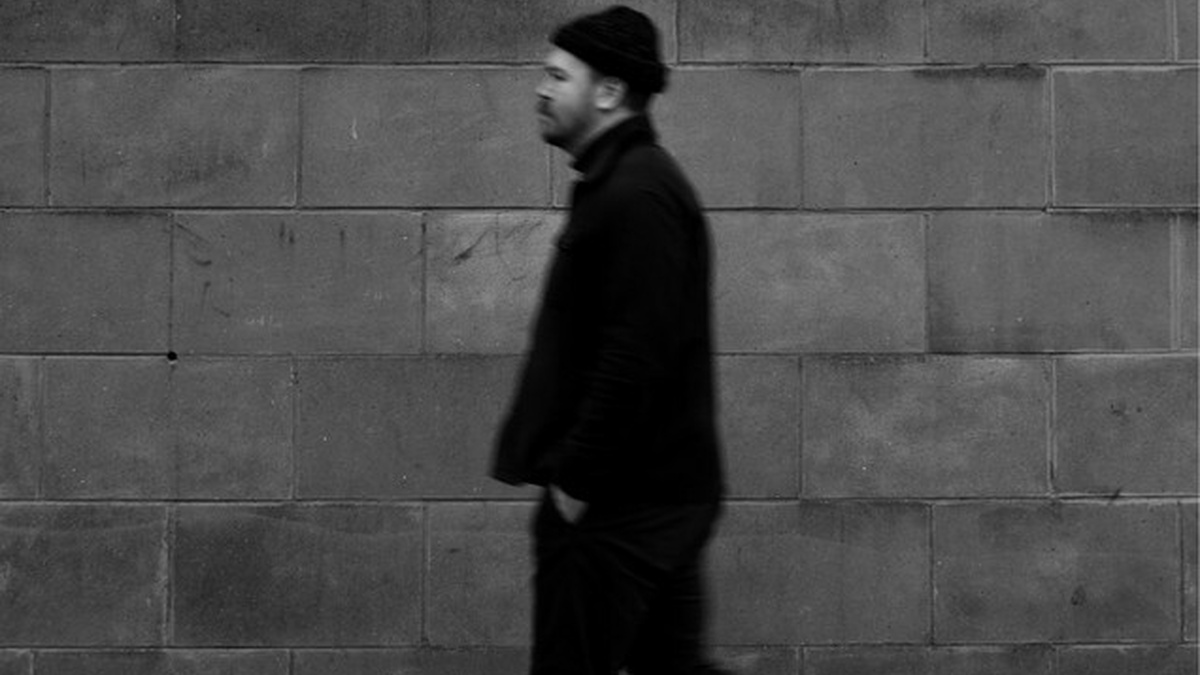 Mt. Doubt at the Piano

Mt. Doubt frontman, Leo Bargery, takes to the stage alone in a mesmerising night of music - both old and new

If you haven’t heard of Mt. Doubt before now, it’s no exaggeration that you have been missing out on a wealth of Scottish talent. Having released their first album in 2015, tonight Edinburgh-based frontman Leo Bargery goes alone with a mesmerising night of music – both old and new.

The evening gets off to a solid start with Bargery’s two support acts – spoken-word scouser, Roy, and musician, Jim McCulloch. The pair, along with the beautiful CCA as tonight’s venue, create a warm and relaxed atmosphere that leaves the audience in eager anticipation for Bargery to arrive onstage. When he does – quickly sitting down and playing the opening chords to A New Days of Years – immediately the audience are hanging on to each and every word and note.

Tonight’s set list is a mix of past, present, and future projects for Bargery. As well as debuting a whole new album – which was recorded live tonight and will be released as a limited edition vinyl by Last Night From Glasgow – he plays a number of tracks from the band’s 2020 album, Doubtlands. As well as Headless (my own personal favourite), he includes 68th in Orbit (his mum’s favourite, apparently), and Murmurations. Bargery also teases a couple of songs from another project, Winter Moves, a collaboration with musician Fraser MacIntyre. With an EP in the works, Bargery cleverly ends the night with their upcoming single, Dark Matter – leaving us all wanting more.

Fans of Mt. Doubt will not be unfamiliar with tonight’s stripped-back sound, with Bargery having brought previous gigs to a close with a solo piano performance. Yet, the vulnerability found in Bargery’s lyrics really comes to the surface in this intimate setting. Similar in tone to Doubtlands, the new music performed tonight is often melancholic and always deeply hypnotic. There is also a more uplifting tone to some of the new tracks, with Dublin at the Door bringing a different energy to the more sombre numbers. The power in Bargery’s voice resonates around the CCA Theatre, his occasional falsetto notes piercing through the silent auditorium, all the while somehow remaining gentle and heartfelt. Equally captivating is his playing of the piano, with Bargery allowing certain notes and moments of silence to linger.

Though Bargery may have lost sleep in anticipation for tonight, he really had nothing to worry about. Magnetic from start to finish, this evening shows that Mt. Doubt’s music is as beautiful stripped back as it is with a fuller sound. If this is a sign of a new direction from Mt. Doubt and Bargery, then we are in for a real treat.