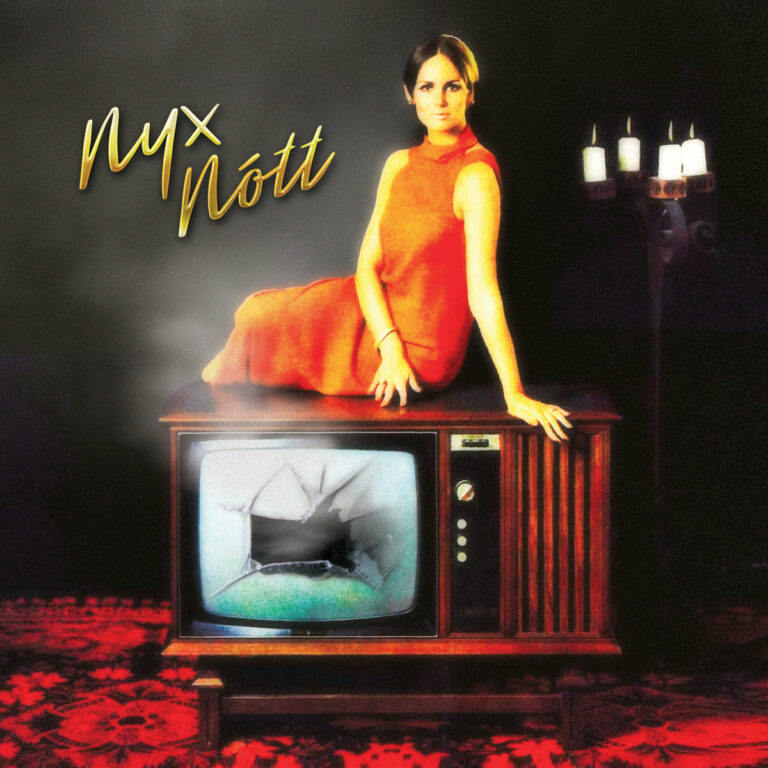 There is an inherent contradiction in this new album, the second solo as Nyx Nott, from Arab Strap frontman Aidan Moffat: a lush murkiness. Think of the cocaine and disappointing sex of Pulp’s This Is Hardcore era, and you get the general vibe. It doesn’t take the commercial route, but lurks elsewhere.

Moffat himself has described the whole feeling as “a walk through a neon Soho after a few cocktails”, which seems fair enough, as it’s ideal for late night intoxicated listening, winding down and sinking into twilight hours.

That’s not to say it’s entirely without retro influences. Opener Docudrama has ripples of wah wah guitar, and jazz drumming seeps into much of the sampled tracks as a rhythmic backbone. But there is a modern slant on what preceded it all, as with the crashing Actioner which is like a capricious gangster relative of DJ Shadow, or Thriller and its hypnotic, jarring synths, disorienting percussion and piano stabs.

It’s all a little unhinged, arched of brow, and hallucinatory, and that can only be a good thing. You wouldn’t want Moffat going all soft on you (as it were).