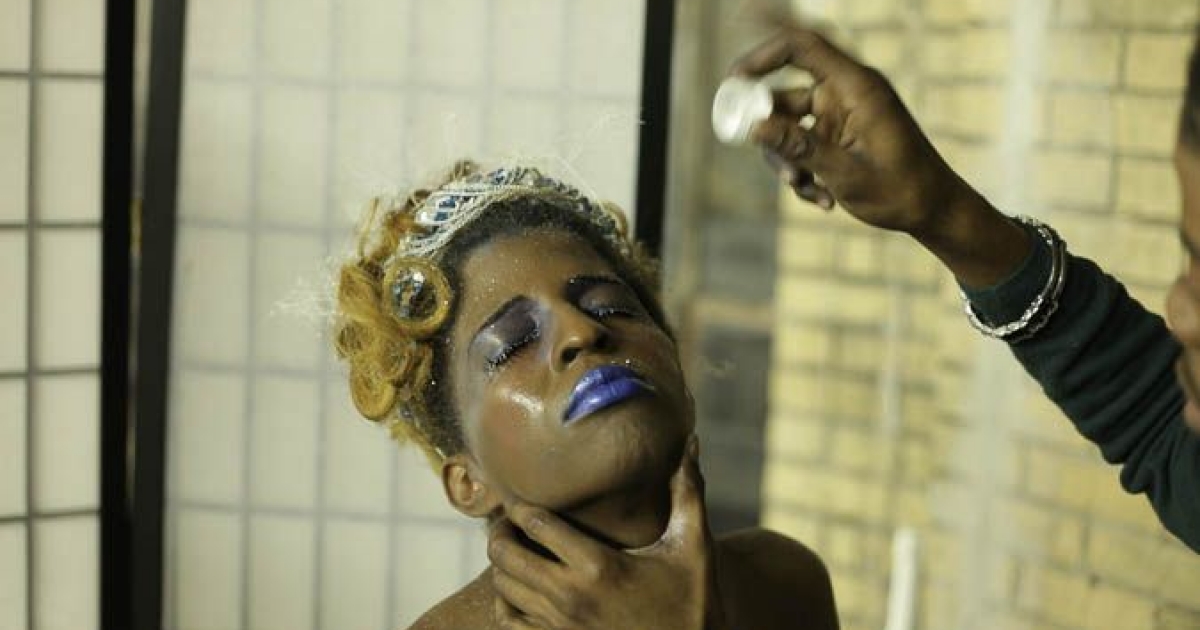 Pier Kids, directed by Elegance Bratton, opens with simple text delivering shocking facts that don’t need any cinematic treatment. Over half of America’s two million homeless youths are LGBT, and of those, 40% are people of colour. The film documents some of these young people who spend their time on Manhattan’s Chelsea Pier – a location many viewers will recognise from queer classic Paris is Burning. Pier Kids sets itself up as a thematic cousin to that.

Paris’s ballroom scene focus is only briefly touched on here, though. The main focus of Pier Kids is sex workers – one of the most common practices of the homeless people featured. Those interviewed speak openly about the money they make and the lengths they go to to achieve this. We see them on busy streets, watched by onlookers, approaching cars and putting themselves in extremely vulnerable positions. As they tell us, though, this is their method of survival – there are innumerable barriers to traditional employment for them.

Of course, with sex work often comes police involvement and some footage shows encounters between the homeless youth and the NYPD, reminding us of current conflicts in the USA – interesting and saddening considering the documentary uses a lot of footage filmed almost a decade ago.

While the subject is engrossing and invites our sympathy, the film does fall down a little with some lengthy scenes of arguments and discussions that are difficult to penetrate. We aren’t given the opportunity to get to know the individuals involved in these sections and therefore these busy scenes of conflict and confrontation lose power. Instead, the film is much more successful when it zones in on individual people in episodic sections – particularly Krystal and her relationships with family members which vary in terms of their acceptance of her trans status.

There is a slightly disjointed feel to the documentary as it shifts unevenly between tightly-focused individual stories and wandering crowd scenes. However, it is still impactful and succeeds in highlighting its central topic: the undervalued and underprivileged lives of the LGBT homeless community.

Screening as part of Take One Action! Film Festival 2020