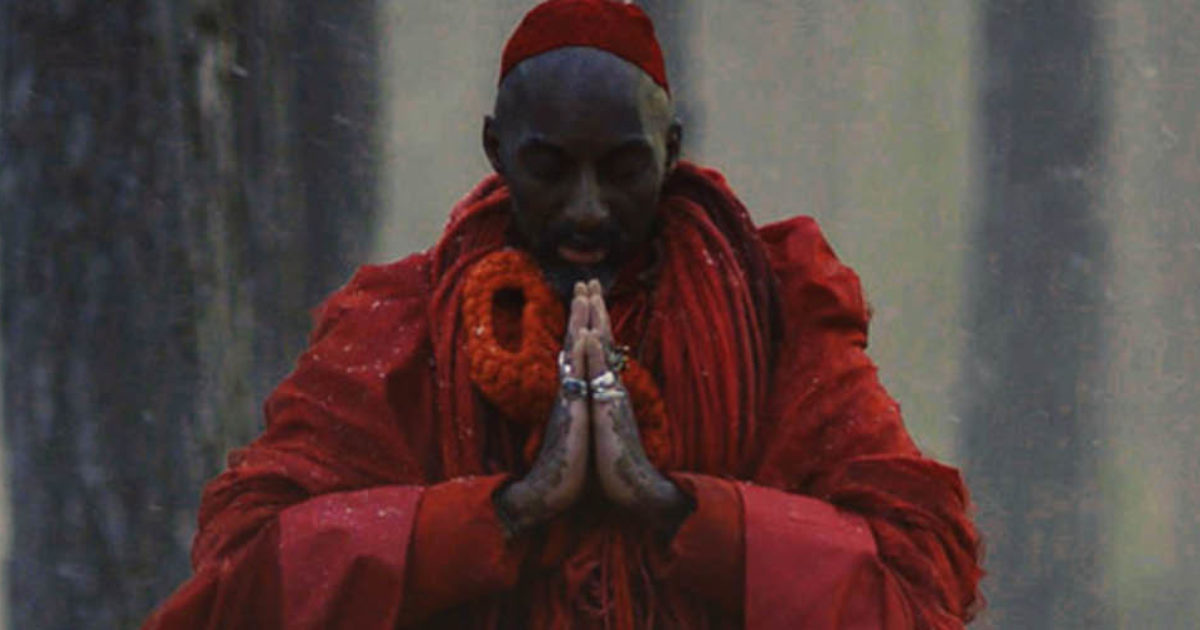 Points on a Space Age

Sun Ra and his legacy are the themes presented in this short film screening.

Arts Collecitve Soda_Jerk kicked off the Glasgow Short Film Festival 2019 with their latest work TERROR NULLIUS. They also have a two-channel film installation at the Intermedia Gallery at the CCA. Astro Black continues the themes of identity and mashup culture that are present in TERROR NULLIUS, however the focus is on science-fiction, black identity, hip-hop and music. Experimental jazz pioneer Sun Ra features heavily in Astro Black and he is the focus of tonight’s performance at Civic House. Tonight sees a screening of the documentary Points on a Space Age, along with the recent short film As Told To G/D Thyself. The event continues into the night with music from local hip-hop and funk collective Orion and music from DJ/Producer Rebecca Vasmant.

Points on a Space Age (USA, 2007) is a documentary on the Sun Ra Arkestra and is directed by DJ and experimental moving image filmmaker Ephraim Asili. The film features interviews, live performance and recollections of different band members as they reminisce about Sun Ra and his philosophies on music and life. The film does not dwell on the genius of Sun Ra; instead, it shows how his work has continued to inspire the Sun Ra Arkestra as they continue to make experimental and forward-thinking music in his absence. Marshall Allen now directs the group of musicians and Points on a Space Age gives an insight into how they endure. The movie has a DIY feel and allows the music and the talents of the Sun Ra Arkestra to speak boldly and brazenly.

As Told To G/D Thyself (USA, 2019) is a short film that uses the influence of saxophonist and bandleader Kamasi Washington and his album Heaven & Earth to present an experimental and dreamlike short film. As Told To G/D Thyself is directed by the film collective The Ummah Chroma (Terence Nance and Bradford Young) and begins with an elaborate animation sequence that makes way for striking visuals and effervescent music. As Told To G/D Thyself is definitely not a subtle film and the visual influence of Sun Ra can be seen throughout. Bold colours and an onslaught of styles and media gives the audience a lot to consider in only 22 minutes. Both films use music as an influence and show how images and sounds can be brought together to do exciting things.