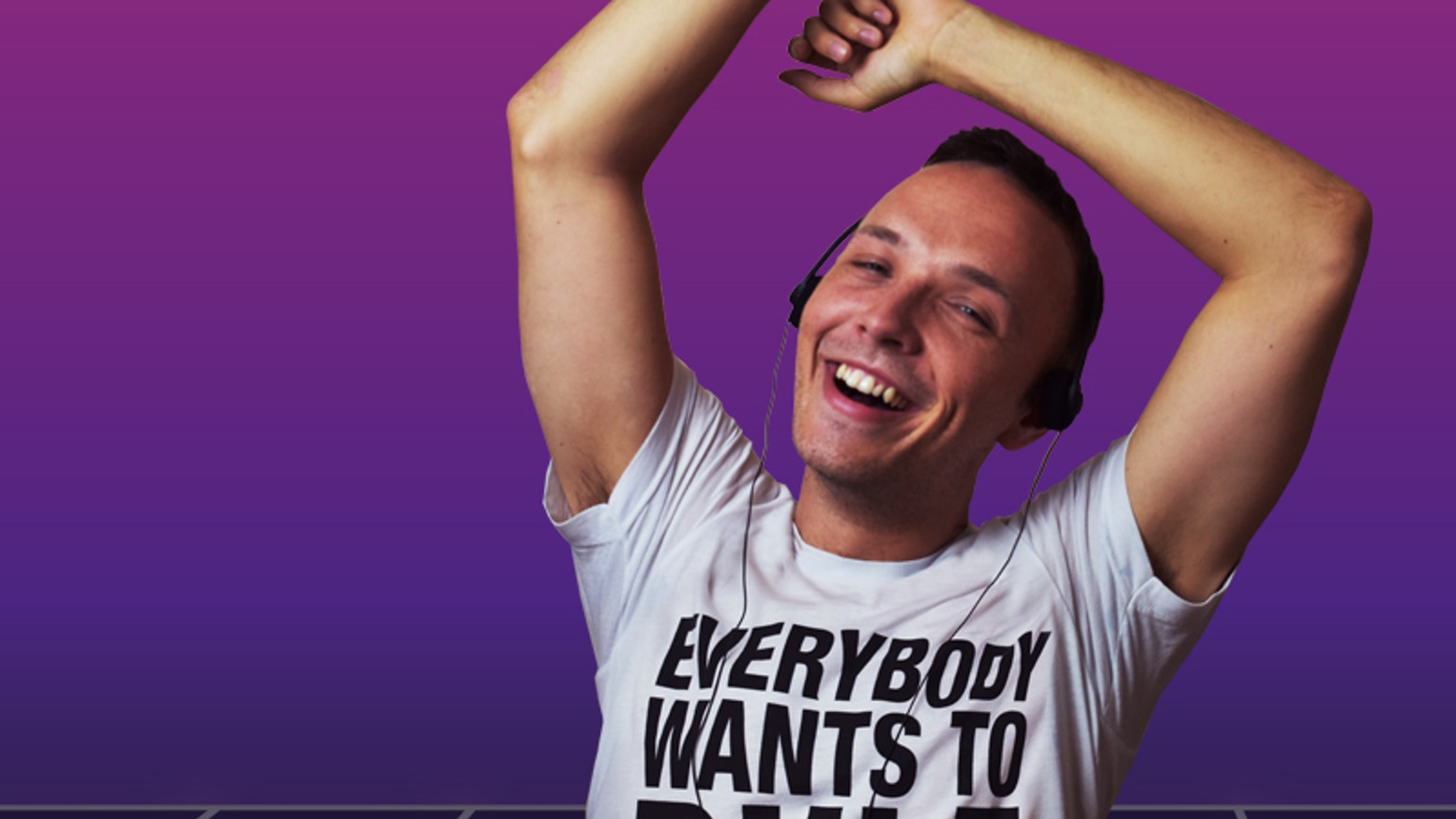 Really Want to Hurt Me

80s-set coming out story is competent but fairly ordinary

Kate Bush‘s ‘Running Up That Hill‘ plays as the audience enters the Baillie Room at Assembly Hall, preparing us for both the setting of Really Want to Hurt Me as well as its thematic concerns – struggle, effort and the notion of fighting against an onslaught of opposition. Specifically, the monologue is a story charting the inner turbulence of a gay teenager growing up in Thatcher-era England, and the 80s soundtrack is a central motif throughout the piece.

Actor Ryan Price commands the hour, his narration focusing mainly on the childhood and teenage years of the unnamed protagonist. Writer Ben SantaMaria zooms in on his perspective: how it really feels to be isolated from all of your peers; to constantly pretend you are not who you are; and the feelings of complete despair this can drive you to. The play also effectively captures the idea that even those growing up gay don’t always know how or why they are different and can block out whatever they don’t want to know, hear or feel with alarming skill. Various scenes from the character’s life are described including school bullying, parental interactions, and experiences with a girlfriend who is none-the-wiser. Moments of sexual awakening with childhood best friend Darren are the most intimate, engaging and possibly uncomfortable for some to hear. It’s honest and never sensationalist.

As well as the Kate Bush opener, 80s music permeates the play as the narrator escapes his stifling life by putting on his headphones and pressing play on his Walkman. Tracks from Culture Club, Eurythmics and The Smiths all break the scenes up with moments of euphoria and release, although this does perhaps lose its appeal the further the hour progresses.

Price’s performance is confident and he sustains a sense of inner-conflict and suppression throughout. There isn’t a huge variety in tone, though. Yes, there is humour peppering the play, but only two or three particularly strong jokes that earn real audience laughs. But the monologue as a whole doesn’t have many points of light or alterations in atmosphere. It becomes a little wearing after a time.

Coming out stories (or more accurately here, ‘coming to terms’ stories) are important to be told. But it doesn’t feel like Really Want to Hurt Me is necessarily doing much new in terms of theatrical or narrative convention. It’s emotive, it’s ably acted, but it doesn’t reach much further beyond satisfactory.