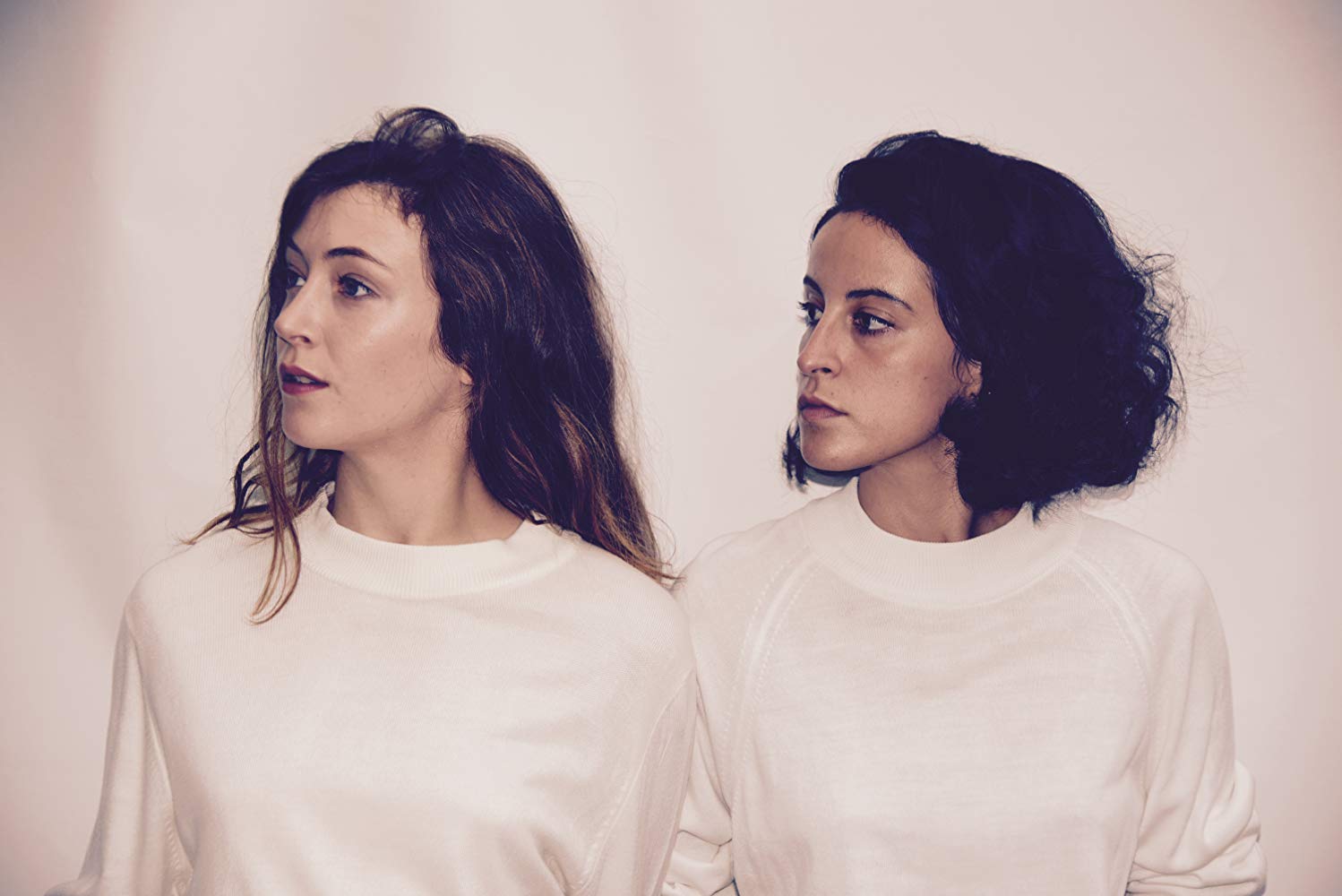 Róisín and Chiara
Back To Back

An inconsistent show that's still trying to find its feet.

An inconsistent show that's still trying to find its feet

There are moments of really great absurdist comedy in Back To Back, but they’re infrequent and inconsistent. There are enough of them that’s it’s easy to see where Róisín O’Mahony and Chiara Goldsmith have set their aim – which makes it all the more frustrating that it rarely quite kicks into gear. It’s experimental in both the positive and negative sense, and feels a bit unfinished as a consequence.

As a pairing, O’Mahony and Goldsmith are seamless. They’re both incredibly generous performers, and the attentiveness and synergy with which they work would put many other double acts to shame. It’s obvious that they love each other’s company, just as much as they love pushing the audience’s boundaries. From spraying half-eaten marshmallows all over the front row, to mounting and snogging one very surprised punter while draped in a Miss Haversham veil, this is a duo unafraid of confrontation. There’s audience interaction a-plenty, but sadly it’s all one-way. Every interaction is pre-ordained, and no attempt is made to respond dynamically. Back To Back is a show that’s hurled at the audience with force, but it’s not really a dialogue.

One gets the feeling that this show will have tightened up considerably by the end of its run, and there is the kernel of something excellent here. Some of the set pieces are great (a dog taking a trip to Waitrose being a real highlight). At the moment though, the show feels anaemic and too short: Goldsmith and O’Mahony run short of their advertised 50 minutes, and they’re starting the bucket speech just when the show feels like it’s finding its feet.