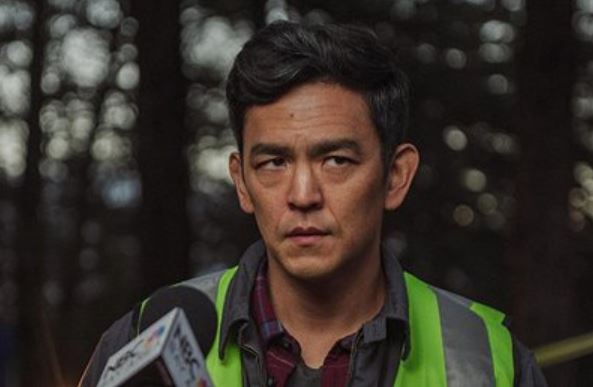 While some may have their doubts about watching what is essentially a filmed set of screens for nearly two hours, this unusual set up soon feels natural. After all, many of us spend a lot more than two hours without looking away from a screen in our daily lives.

The portrayal of familiar online habits on the big screen is cleverly used for comic effect. The constant rewriting of messages and the replacement of the jovial exclamation mark for the famously passive aggressive full stop is fully relatable and funny to watch. Some of the visuals are also arresting because they are taken out of their familiar context. Most notably, David’s screen saver is transformed into an enormous malignant jellyfish when shown without the borders of a laptop.

The clever parallels between the title, Searching, and the extensive use of search engines (particularly Apple’s “Finder”) throughout the film invite us to look at how we use the internet. Google asks us to “Search Google or type URL,” but when the missing object is a person rather than the answer to inane questions, these words take on a much more frightening currency.

Searching maintains a fantastic tension throughout the search for Margot. The contrast of the horror of the situation and recognisable ordinariness of the technological format is extremely effective in unsettling the audience.

The twists are truly chilling. By the end, there are perhaps just too many wrenching turns, which slightly dents the believability of the film. This is the only thing stopping Searching from getting a solid five-star review. It is a wonderfully sharp, brutally tense and inventively shot thriller that shows the blossoming possibilities of technology in film.