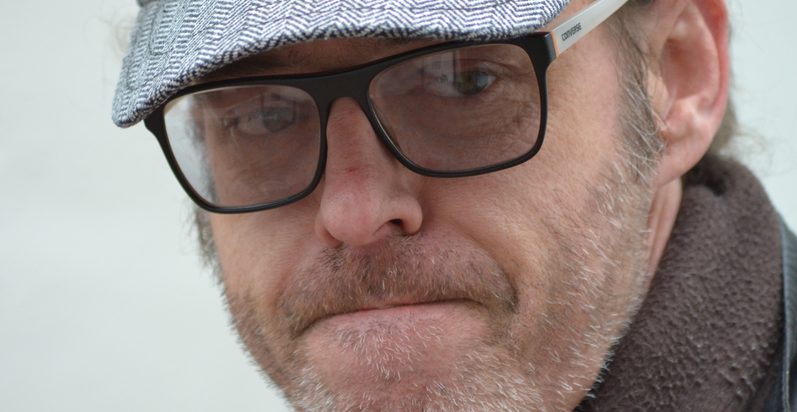 A lot of seemingly well-adjusted comedians reveal mental health difficulties in their shows. Wired absurdist Geordie Seymour Mace is not likely to be passing as well-adjusted any time soon. So to hear him disclose his depression, and admit he only feels normal doing stupid things on stage is no surprise. It does, however, provide a context for this engagingly idiosyncratic hour that flips between comic miserablism and plain daftness.

Mace is often funnier here for who he is than for the ideas he’s created. Him explaining how he put together his chicken costume is funnier than the opening sketch he does in it. The comedy gold ends up being in this grown man trawling charity shops for chicken-y materials, not the relationship scene with a soft toy which, by his own admission, “goes on a bit”, and, due to an awkward tech set-up involves having to watch both a screen in the corner and Mace on stage.

Similarly, him being generally irritated with the positivity cartoons of Jeremyville outdoes the negative alternatives he’s created to mock them. When he starts hollering at an imagined person, bullying them with positive messages, as no-one with any sensitivity would do, it has a real bite. For someone who revels in prop play, he’s actually very good just on his own.

Some bits feel in need of a climax. He does a quiz with the audience to find out how miserable we all are (“Are you a.) this, b,) that, c.) the other…”), to which he offers up some great nihilistic options. But once he’s got two suitably miserable sorts up on stage for a final round, it just peters out into “you can go now”. He’s no Bob Monkhouse with the gameshow work for sure. His audience members are just additional props, presumed to remain passive while he does the funny. When one tries an off the cuff interaction, he looks a bit shellshocked. You can believe the dislike he expresses of hugging people.

In a highlight moment, he uses action figures to act out Pete Best going psycho with John and Paul for kicking him out the Beatles. Again though, it’s just a little uneven. He extends less funny bits as well as the funny ones, not really responding to the audience’s reaction.

For someone not very “people person” his all-hands-on-deck nautical closer asks a lot, requiring him to direct half the audience on to the stage with different roles to play. It’s been well thought through as a finale, and provides a jolly old ending to what has been a roundabout trip.