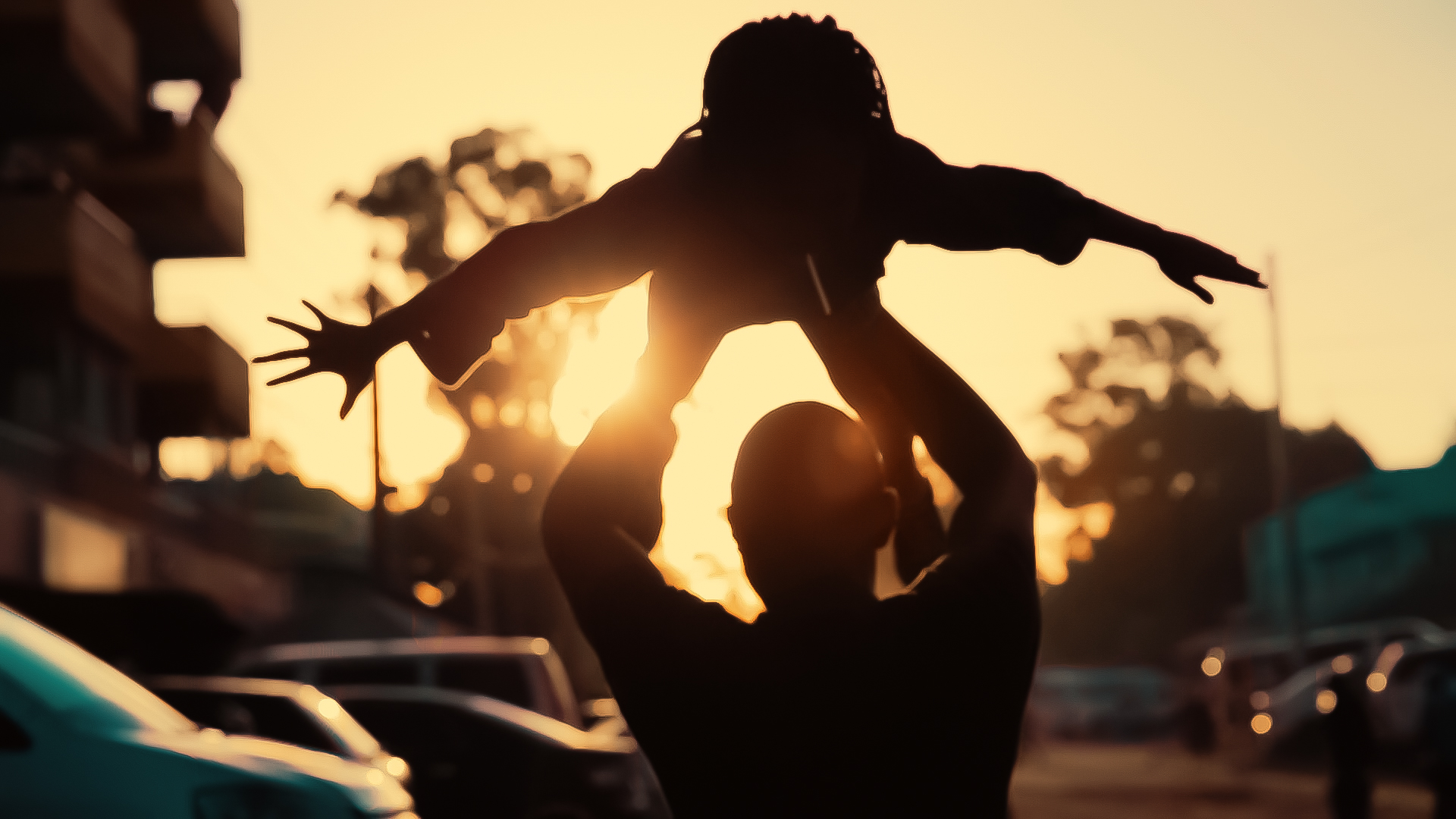 Stirring but saddening expose on the state of Kenyan politics

Boniface “Softie” Mwangi is an award-winning photojournalist turned audacious stunt-pulling political activist turned aspiring politician. Throughout it all, he has fought tirelessly to elevate his beloved Kenya out of the cesspit of corruption and cronyism in which it currently idles. A noble battle, for sure, but sadly an ultimately losing one – at least for now.

This moving documentary provides an eye-opening exposé of the shocking state of Kenyan politics for the uninformed outsider, as well as an intimate portrait of the challenges faced and the difficulties placed on those trying to fix a broken system. Corruption is so ingrained into the very fabric of Kenyan politics that Boniface is accused of being “not an honest politician” because he refuses to bribe his would-be constituents. The Catch-22 cycle of corruption is nauseating as it is inescapable.

In the face of all this endless cynicism, it would be easy for this film to fall into a pit of despair – but Boniface is its saving grace. Director Sam Soko, who met Boniface at the art collective that he himself founded, wisely focuses in on the flawed but irresistibly charismatic personality of a man who puts his struggle for a better tomorrow above all else, including his family. Indeed, when the death threats begin to trickle in, his loyal but understandably fearful wife Njeri chooses to abscond with their three children to the USA, a decision that puts their relationship at risk but their survival first.

The impact of Boniface’s campaign on his personal life is what gives the film an extra dimension and an added dollop of emotional clout. After more than half a year away from their husband and father, there are some particularly telling scenes which elucidate the chasm that has opened up between them; Boniface’s pocket dial to Njeri neatly illustrates how he’s more preoccupied with winning an election than winning the hearts of his family, while his son’s unthinking instinct to address a Father’s Day card to his mother shows that Boniface is in danger of not only missing the best years of their lives, but imperilling those to come, too.

Boniface’s immediately discernible good nature and infectious laughter overcome most obstacles, but torture, murder and a rigged system might be one bridge too far for even him to traverse. As the film trundles towards its all too predictably bleak conclusion, we’re gifted a valuable insight into just how tough it is to fight for justice in some parts of the world, in both a political sense and a human one.

Screening as part of Take One Action Film Festival 2020