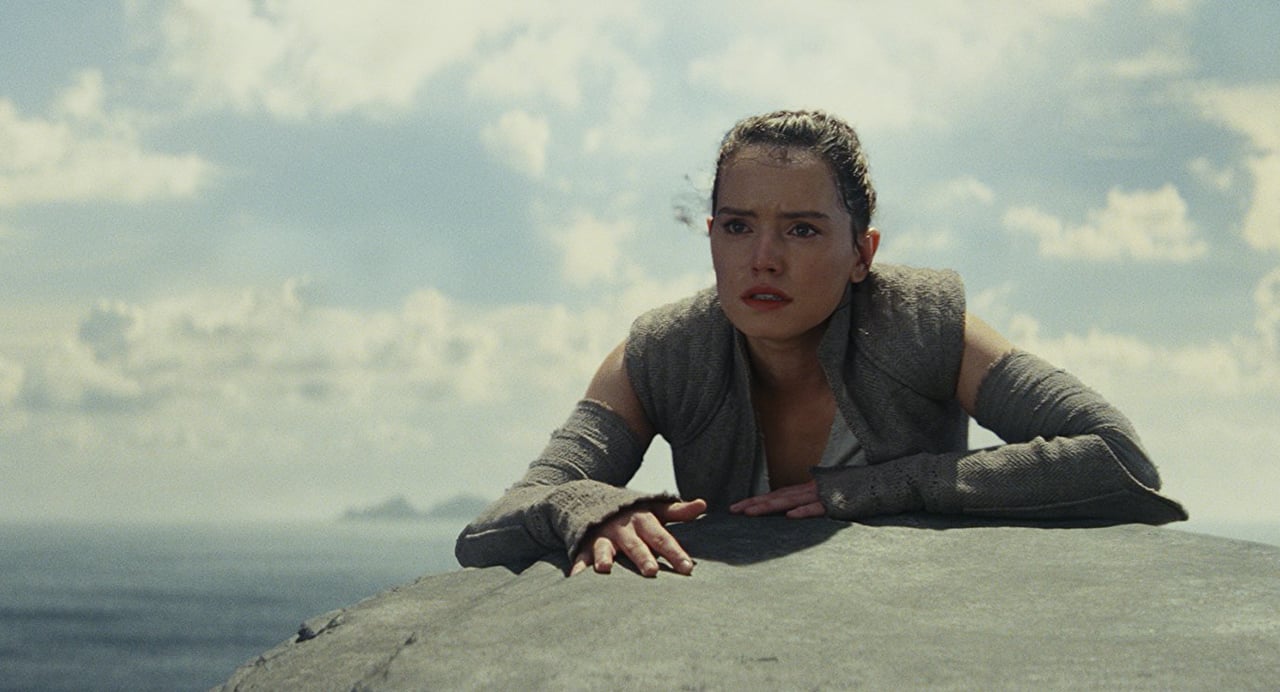 Decent blockbuster on its own terms, but detracts from the the Star Wars legend.

The Rebel Alliance are on the run from the First Order in the galactically explosive opening to the eighth installation of the Star Wars saga. The first battle scene is nail-biting and energy-packed, exactly everything you expect from a Star Wars movie. The classic musical score blares above the chilling sound of TIE-fighters ripping through space (albeit technically impossible in a vacuum). Then, things go downhill.

Ultimately an enjoyable watch, the film has moments of comedy, wonder, excitement and battles – which are, in particular, incredibly well-executed (something Star Wars has always excelled at). But if you are a fan of the series and you left the cinema disappointed, then you’re not alone. The last decade has brought about numerous remakes and sequels from Hollywood and with Disney‘s takeover of the Marvel and Star Wars franchises, new life has been given to old films and comic books… but what becomes apparent is an inability to spin a storyline that gives the audience goosebumps.

Watching Star Wars: The Last Jedi is like sitting hungrily in a restaurant and a waiter comes by. You get excited with anticipation that your meal is coming your way… but then she hands it to the next table. Throughout the movie there are moments of sheer anticipation. Kylo Ren (Adam Driver) and the film’s protagonist Rey (Daisy Ridley) dance between their pure hatred for each other and a potential alliance. The plot felt as though it was going to change the whole dynamic of Star Wars. Could this be the first movie to literally, as Kylo Ren says, “Let the past die”?

Sadly, it doesn’t happen, and despite constant affirmation, Kylo is not Darth Vader. It is hinted at throughout that he is the new and more powerful Sith, but without meaning to criticise Driver’s acting capability, Kylo Ren is the weakest Sith yet. He is more conflicted, which is a strong humanising trait in an evil character, but Kylo is not reared from pain like his predecessor. He is not the heart of pure darkness that was expected in the face of a new Star Wars saga.

Luke Skywalker’s triumphant reintroduction to the series is similarly anticlimactic, with the use of bad jokes thinly papering over certain scenes. The humour value is new; Star Wars has never completely taken itself seriously, but this new installation used humour to try to appear more modern and cocksure, but ended up looking hammy and desperate. Mere moments after Rey meets Skywalker and presents him with his light sabre, he chucks it over his shoulder. An audience member may chuckle, but is that really what we waited two years for?

Like many blockbusters today, the trailer looked more impressive than the story arc of the plot. Had this movie not been Star Wars, it would be immediately placed on the shelf with the ever-growing collection of monotonous blockbuster movies. Cheap thrills and effects, but lacking in character development, plot and dialogue.