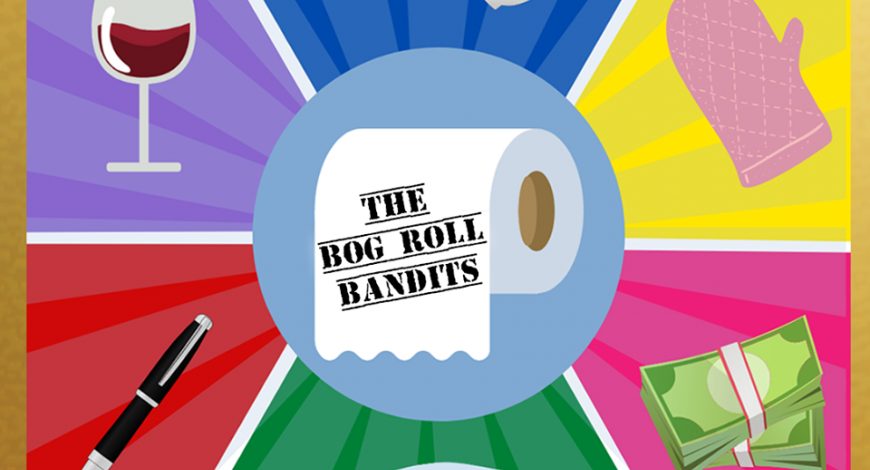 A novel idea let down by a drawn-out script

It’s strange to think that just three months ago people were bulk-buying and hoarding toilet paper in fear of a respiratory-related virus that would shut down Britain – closing everything but our supermarkets and hospitals. People were desperate to make sure they had enough loo roll to see them through the lockdown, and some were willing to do whatever it took to get the goods – even if it involved plotting an elaborate heist. This blend of desperation and determination provides the foundations for The Bog Roll Bandits, an original collaboration between Ethereal Theatre and The Cockpit theatre in London.

On paper, The Bog Roll Bandits has the potential to be something great. The idea of a small group of people banding together to steal a shit-ton of toilet paper from Costco is amusing, and you are intrigued to see whether the team will pull it off. Unfortunately, that interest quickly dissipates.

At 2 hours 30 minutes (more than twice the length it needs to be), Dana Hudson and Marc Zayat’s play is far too long; though it is mercifully broken up into three parts. What could’ve been a sharp, laugh-a-minute play instead becomes a tedious drag that tires out any novelties of the plot. In stretching out the performance time, Hudson and Zayat open up their script to an unbelievable – and to be frank, incredibly annoying – villain with a cult following in tow, underdeveloped and uninteresting relationships, and a comedy blackhole that descends into childish, unfunny mum insults. Likewise, a number of jokes are repeated to the point of exhaustion and this only makes the entire affair all the more draining.

This is a real shame given the promise of the first part, which despite being the shortest act provides most of the plot action. In the first 30 minutes, we learn all we need to know about the bandits’ plans. Here, the cast also make a solid attempt to succinctly show off their characters’ personalities – especially Lou Kendon Ross as Theresa Dubois, the heist’s instigator with a Welsh accent that goes from friendly to threatening in an instant.

Surprisingly, the play ends with an unexpected but clever twist; by this point, however, many viewers may have already given up. Hopefully The Bog Roll Bandits can act as a learning curve for Ethereal Theatre. They have been successful in the past at the Fringe, and have done well to create new content despite the restrictions of lockdown. For future productions, though, it’s worth remembering that sometimes less is more.