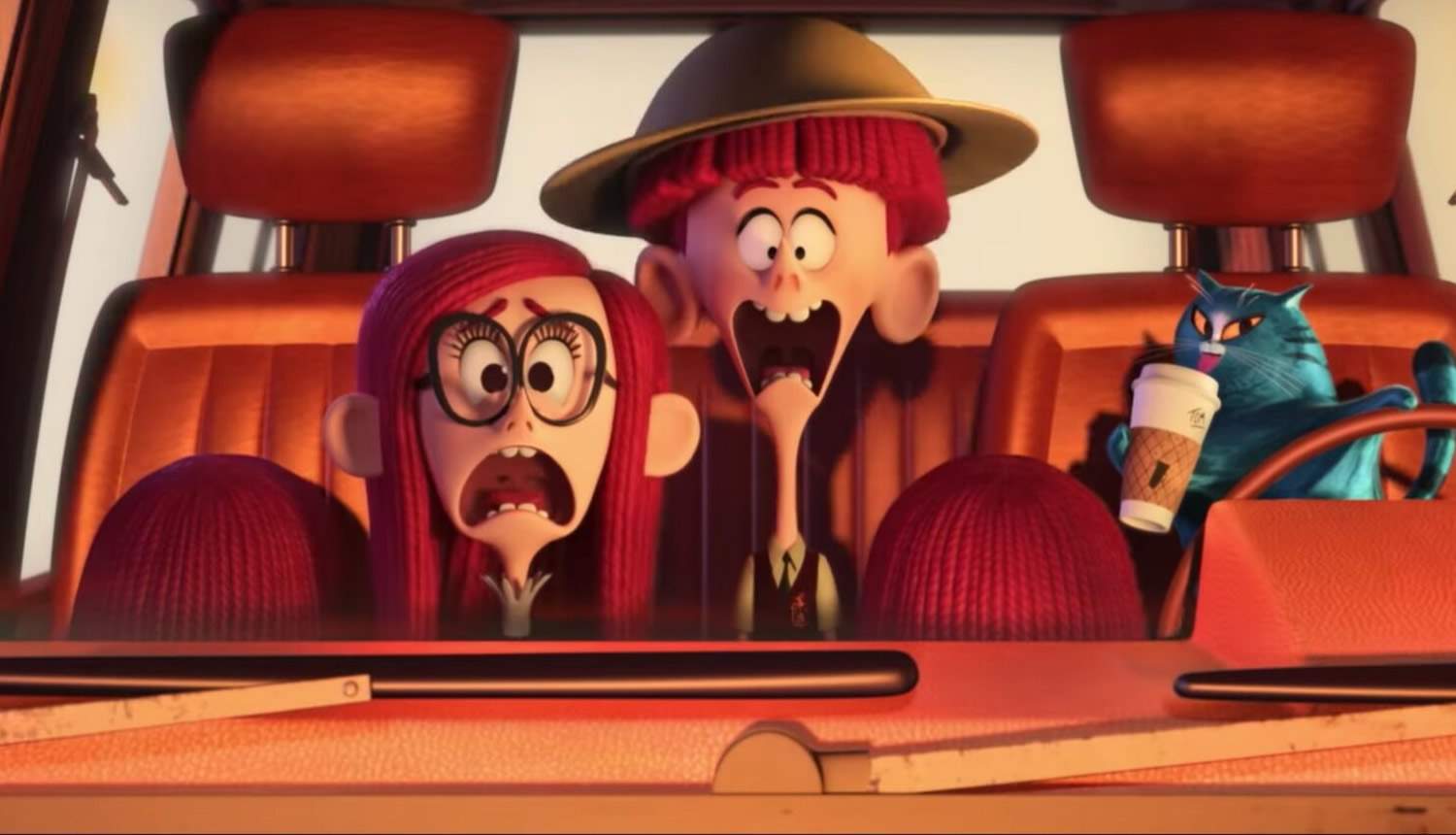 A deliciously twisted but whimsical tale about families

At one point or another, we’ve all fallen out with our folks, maybe to the extent we wish we had been adopted but hopefully not to the extreme where we send them on a deadly holiday. The Willoughbys, however, are perhaps as dysfunctional as it is possible to be. As twisted as they are colourful, this update on A Series of Unfortunate Events focuses on the titular Willoughbys and their pursuit of a loving family. From the mind of author Lois Lowry, directors Kris Pearn and Mark Stanleigh have adapted the original book for Netflix in a bid to increase the platform’s original children’s content.

Tim, Jane and the twins Barnaby A and B are frequently starved, left to sleep in the coal bin and generally made to feel like they are burdens on their mother and father. Their parents are neglectful, callous and, worst of all, can’t even grow a proper moustache. After encountering an orphan and sending it to live with Commander Melanoff, an eccentric candy factory owner, the children forge a relationship with their nanny, the cheapest one their parents could find. Animated with weaving motions, where the illustrations offer weight to the characters, much of the story focuses on physical humour and offers levity to the often macabre narrative.

Detaching themselves from the story (for the most part), The Willoughby’s narrator is a blue tabby cat, an otherwise unassuming character who provides off-the-cuff remarks with a voice courtesy of Ricky Gervais. While that may put some viewers off, it should be known that Gervais’ performance is limited and also one of the film’s better casting choices. His narcissistic tones suit the animation of the feline prowler, while his performance, as expected, is certainly the most recognisable and little is done to distinguish the fact it’s Gervais. Love him or loathe him, there’s an element of comedy brought to the performance, and a genuine sense of romanticism for traditional storytelling.

Of the four children, Tim and Jane are voiced by Will Forte and Alessia Cara respectively, and the twins by noted voice artist Seán Cullen. With this Cara’s first foray into the animation genre, the singer effortlessly captures an authentic sense of childlike innocence and thirst for adventure and contributes the film’s sole musical number – a touching song, with haunting edges contrasting against the bouncy nature of the score. Really, though, as one would naturally expect, Jane Krakowski and Martin Short catapult the film well above the heads of the kids and directly into the notorious realms of adult humour as Mother and Father. The pair are despicable and have a dimension of sliminess that just cannot be resisted.

The intention to maintain this bright, almost patchwork style of animation works marvels with the deceptive nature of characters. Craig Kellman’s character creations, recognisable from his work on Hotel Transylvania, avoid the pitfalls of visual bluntness. While animated films are notorious for drawing attention to antagonists with obvious designs, The Willoughbys staves off this idea for the most part. Our antagonists are evident from their actions, not their aspects, and our misunderstood supporting cast members are redeemed too with words and deed. It enables a more precise lesson for children, where a character’s motivation speaks louder than their image.

Across the board, fragmentation occurs when The Willoughbys is considered as a whole as opposed to scene-by-scene. Segments of the story are undeveloped, emphasising mundane details or characters, but these loose threads in an otherwise fantastical and inventive tapestry cannot detract from the overall aesthetic, which rivals any major feature churned out from juggernauts of the children’s media empire.

Marrying whimsy with the brutality of a classic Dahl tale, The Willoughbys may conjure perceptions of a flimsy (and perhaps cheap) children’s amusement tool, but Netflix stands toe-to-toe with the Mouse and the Moon and far outshines Illuminations with their recent addition to the animated library.