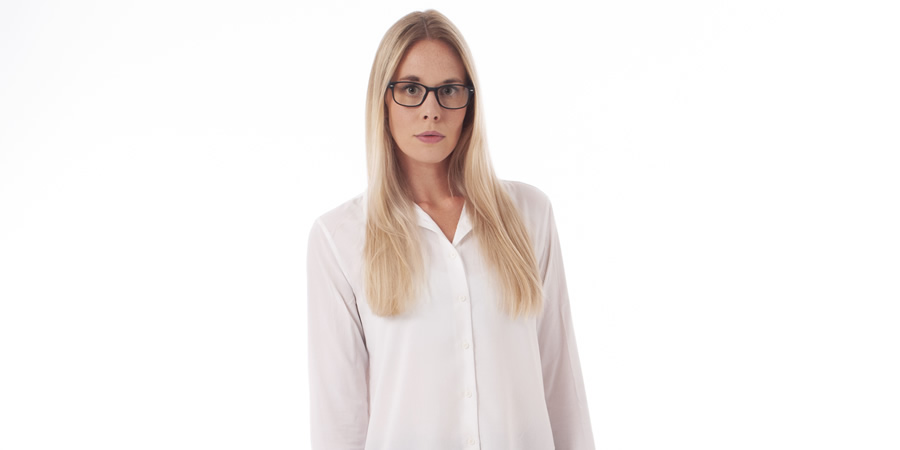 First the Twitter account, then the book, now the stage show. Titania McGrath has cooked up a cross-platform storm by dropping truth-bombs on the perpetually phobic and spitting spoken word righteousness into the face of the fash. Some say she’s only a parody by comedian Andrew Doyle. Some say she should be the next PM. Only the stupidest of cis-het white males would dare critique her – this Boudicca of Wokeness, this Jeanne d’Arc of Social Justice – but it hasn’t been outlawed yet because patriarchy, so here goes…

Tits, as she doesn’t like to be known, now has a face and a voice – that of character comic Alice Marshall. The plummy accent fits, the styling does too. She’s far more Insta-pouty than you might imagine though, strutting and tossing her hair self-confidently. It dispels any idea you may have had that she’s a timid intellectual whose vicious social media misogynist-slaying is being done from a student dorm laptop during a mental health duvet day.

The disappointment is that in real life she’s broad brush caricature, rather than something more nuanced. There’s no proper back story offered, other than generic signifiers of familial wealth like trips to Val d’Isere. Her mannerisms are cartoony, even her poetry recitals are full of exaggerated gesticulation and souped up emoting.

There’s perhaps a sound rationale for this. Pleasance Above needs bums on seats and it’s easier to get cheap, accessible laughs by making this kind of character monstrously ridiculous. However, you can’t help thinking that the satirical point might be better served by something that clings more tightly to its target. There are no shortage of actual Titanias in Edinburgh this month. Should any of them stray in here they’ll be able to reasonably claim “that’s not me”.

Chunks of the material will be familiar to followers of the Twitter account – her Sluts for Islam photo for instance. Others are diversions. A mimed sketch about what she’d do to baby Hitler is good, although it’s a noticeable change of style, rather than something that feels organic to Titania.

There’s plenty of regular Titania virtue-signalling too. Her intersectional BAFTAs get good laughs and one unlucky white male audience member (your humble correspondent in this case) gets dragged up on stage to kneel and feel the full wrath of her poetry.

The Tits McGrath bandwagon rolls on then, and this stage debut will satisfy her legions of disciples, even if the Fringe wokerati might not feel their ears burn as much as might have been the case.