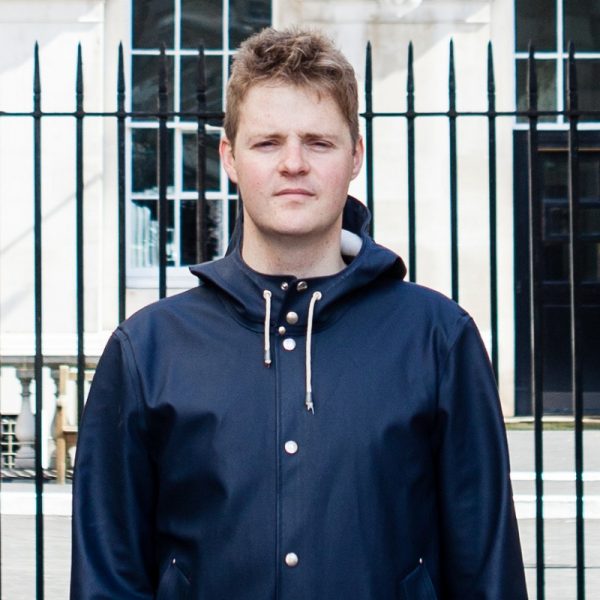 Ballard takes a no-holds-barred, nothing-is-sacred look at the modern world.

As a melting pot of different cultures, demographics, ages and opinions, the Edinburgh Fringe is bound to throw together people who won’t agree with each other on every subject. In approaching the creation of his show, Tom Ballard appears to have made a shortlist of all of the topics most likely to cause friction and animosity – and then structured an hour of uncompromising, vitriolic and hilariously funny comedy around them.

Homosexuality, feminism, racism, immigration, the UK and US political scenes and ISIS are all given the hair dryer treatment – especially ISIS. So much ISIS. Ballard claims that he “won’t stop until I’ve lost every single last one of you!”, thumping his head with the mic in mock frustration at the crowd’s unwillingness to get on board with his edgy, misogynist, racist, small-minded, perverse jokes.

But of course, as with the jokes themselves, such unwillingness is entirely fabricated, and the vast majority of the crowd lap up his un-PC banter with relish. Just like the best episodes of Peep Show, Ballard vocalises our deepest, darkest, most depraved thoughts from time to time. Such opinions are prevented from entering society by our in-built decency filters – and we’d never dream of acting on them or even admitting they exist – but they do. Ballard shouts them from the rooftop stage and the result is hilarious.

If you aren’t of a liberal persuasion, or you get easily offended at jokes about politics, racial discrimination or other hot topics, you might not enjoy Ballard as much as others. That doesn’t mean you shouldn’t go though – it’s good to have a shake-up once in a while and you’ll also be keeping Ballard on his toes. There’s a time and a place for his provocative brand of comedy, and while it might not be the Australian version of Question Time, it sure as hell is the Edinburgh Fringe.