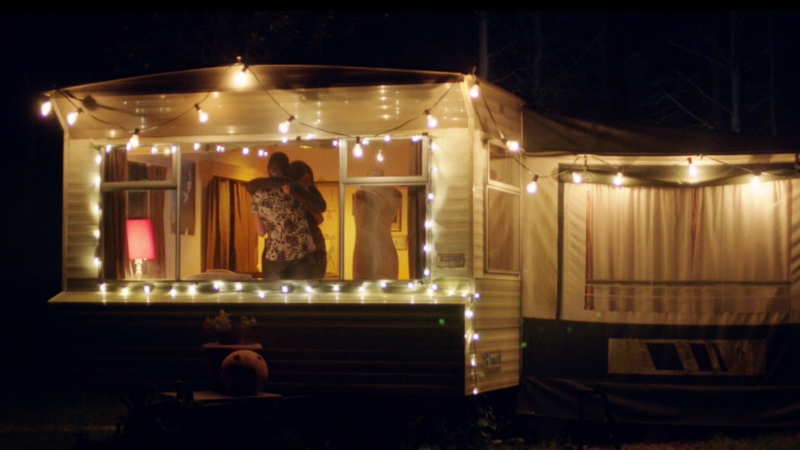 The Royal Conservatoire of Scotland and the Glasgow Film Theatre present a programme of deaf shorts.

The BA Performance in BSL and English students at the Royal Conservatoire of Scotland (RCS) and the Glasgow Film Theatre have collaborated to present a selection of short film films that look at deaf culture and deaf-led film. There are five international short films in the programme and Louise Stern, the director of Boat, along with the lead actor Claire Wetherall, are present to take part in a post-screening discussion with students from RCS.

The first film in the screening is The Last Time I Saw You (Australia, 2018), directed by Damian McLindon. The film follows a deaf school girl who moves to Melbourne after losing her hearing in an explosion in Afghanistan. She is the victim of bullying, but gets her own back on her tormentors. It is a stylish film that uses the tribal nature of high school cliques as a means to give her character agency and the upper hand when encountering prejudice.

You’re Lost, Little Girl (Belgium, 2017) is a hard-hitting drama from Cedric Bourgeois. A young deaf woman returns to her accommodation in a campground to find her grandmother has fallen seriously ill. Her deafness allows a worker in the campground to abuse her and the result is a horrific and chilling film that packs a lot of drama into 20 minutes. A Woman Like Me (UK/Denmark, 2017) is a documentary directed by Isabel Lilia Morales Bondy and presents the meetings of two cultures as a deaf/blind Danish woman visits a woman in Nepal who lives with the same condition, foregrounding how people can communicate through cultural barriers. Le Prochain (Spain, 2018) directed by Raul Herrera also has communication as its main theme, focusing on a single mother attempting to get her eight-year-old daughter interested in the music of Bach. The final film is Boat (UK, 2018) directed by Louise Stern, featuring a young deaf girl who rents a room in a house boat. The “captain” of the boat is eccentric and aggressive and has his own struggles when communicating. The characters converse by writing on post-it notes, envelopes and notepads, which are shown onscreen and demonstrate how the written word can be powerful when it is the only way that a group of people can correspond with one another.

After the screening, Mehwish Bhopal, Amy Dawson and Judy Newsome from the BA Performance in BSL and English course ask Louise Stern and Claire Wetherall about the short film Boat. When questioned about the decision not to subtitle the film, Stern mentions that she “wanted people to watch the film and experience what it was like from the perspective of a deaf person. What was important was the feelings and emotions of the characters.” Emotion and communication is a link between all the films featured and the selection of short films presents the various methods in which people can correspond with one another. Each film has its own drama and focus and allows the audience to experience this communication from different perspectives.