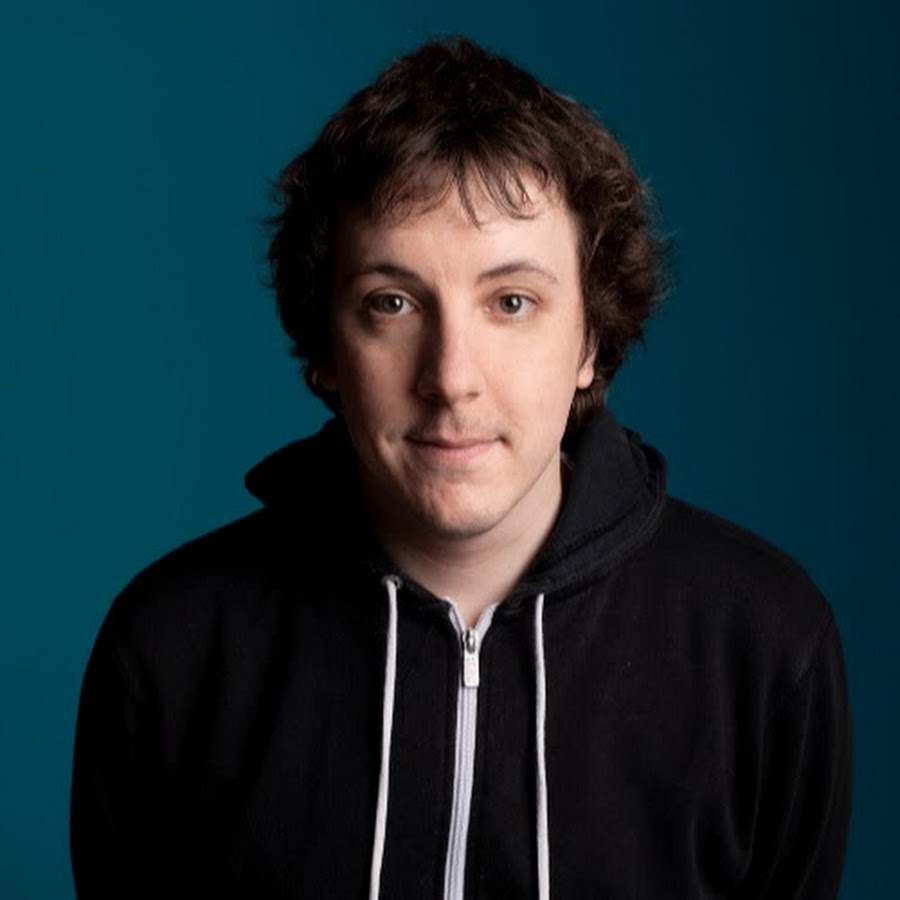 The comedian talks to us about his second Fringe show, 'Trash Rich'

Tom Mayhew is a writer and comedian. His first Fringe show, ‘I, Tom Mayhew‘, in 2019, was an unflinching examination of life on benefits in austerity Britain. He has written for The News Quiz and Newsjack. The success of ‘I, Tom Mayhew’ led to a Radio 4 show, Tom Mayhew is Benefit Scum. We talked to him about new show ‘Trash Rich’, which expands on the  themes of his first show, and how they’ve been exacerbated by the Covid pandemic.

What a question that is! The last few years have been brilliant in some ways, and awful in others.

It has been great in terms of some aspects of my career – things like doing a sold-out run at Soho Theatre and having my own BBC Radio 4 series are genuine dreams come true, I’ve wanted to do those things since I was a teenager! To tick them off the box and say I’ve managed them fills me with a lot of happiness and pride.

However, it’s also been a very tough few years – the pandemic hit the live industry massively, and it is still not at the same levels that it was in early 2020. The cost of living crisis is also hurting comedy gigs, as well as affecting me and my family directly in our day-to-day lives.

I’m in a strange state where my comedy career is going better than it ever has; in terms of my profile and the things I have achieved, it’s gone up a number of steps since 2019. But I don’t feel any closer to being comfortable or settled, due to everything else that is going on around it. I think a lot of people from my generation can relate to that.

Can you tell us about ‘Trash Rich’?

This years show is about me being a working-class millennial who still lives with my parents, despite turning 30 last year. I wanted to write a show about how my life has been affected by never having much money growing up, and how the current narratives around the cost of living crisis are similar to the stigma faced by people on benefits (which I tackled in my last show). People are blamed for “being bad at budgeting”, despite the fact that it is the people in charge of the economy who seem to be the ones that are really awful at it.

But yeah – as a generation, I don’t think any of us thought that this is where we would be at 30. So it’s about that.

The issues you addressed in ‘I, Tom Mayhew’ in 2019 feel even more urgent given the cost-of-living crisis. How do you find the humour in the situation? Is there any reason for optimism at all?

I think finding the humour is the only way a lot of people can survive it, to be honest. Even when I was making no money at all through comedy, I wanted to write about any of the tough stuff I was going through, it’s very cathartic. Taking the mickey is a great way of processing these things, of expressing frustrations. When you have a Prime Minister spending £150k on wallpaper, but his MPs are telling you that poor people need to be better at budgeting… you have to laugh at that absurdity, or it will drive you utterly mad.

In terms of optimism, the fact that we are all still here gives me hope. I turned 18 in 2009, and since then, we’ve fought through the credit crunch, austerity, a pandemic, and we are fighting through this. The entirety of our adult lives has felt like a financial crisis, but we keep going. As long as there are people standing up and saying, “things should be better,” – whether they are politicians, musicians, people on the streets, or comedians – we have to hold on to that.

Has the comedy landscape changed at all after Covid? If so, in what way?

For me personally, it’s been tougher to get stage time, and the current situation has hit audience numbers for the gigs I have done over the last six months. Those gigs also cost more to travel to, and promoters realistically can’t afford to up their fees, as they are also feeling the pinch… so it feels much harder. It does feel like a lot of us have gone backwards in our careers, even when we have objectively moved forwards in other ways. It’s very tough to find peace with.

I think the best thing to do for this particular Fringe would be to have no hopes or expectations. We have no idea how it will play out, what will happen, what audience numbers will be like – it’s even less predictable than usual.

I’d love to think my show would go brilliantly, and I’ll finally be financially secure and able to support all my family members who are finding stuff tough right now… but the show is kind of about my frustration that I’m still striving for that at 30, so only in Hollywood would that happen.

The best thing for me is seeing your mates and doing what you love, every night. After being unable to do that for so long, it will be amazing to be back doing it.

The worst things are the emotional roller coaster of doing your show every night, and trying to stay mentally and physically healthy. So many times, you have a bad show and get a takeaway to perk you up, or you have a great show and get one to celebrate… it’s so easily done!

Sian Davies is performing her debut show this year, and it is an incredible hour. I have seen it in previews, and I very much consider her a kindred spirit. She’s my top tip for this year.

Lauren Pattison deserves far more attention. I hope she has an excellent year, she bloody deserves it.

I fancy Sikisa to make big waves with her debut, too. I did open mics with her ages ago, and she’s always naturally had something special, so it’s great to see her smashing it.