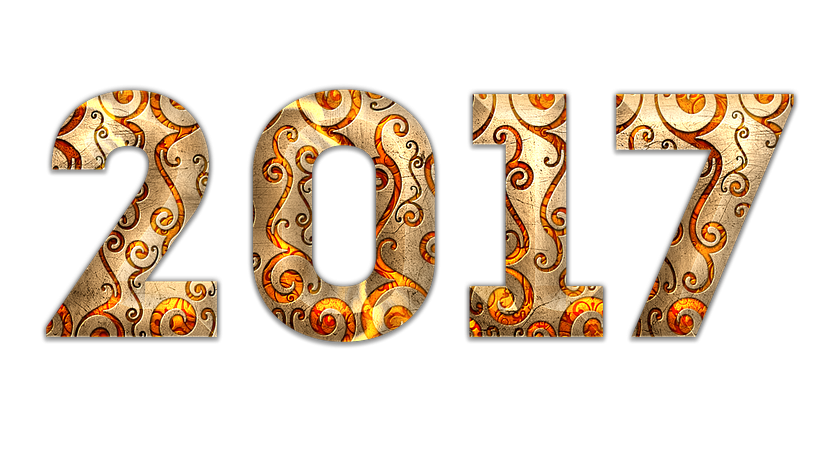 The Wee Review team tell us what they're most looking forward to culturally this year.

A new year beckons, and there’s much to look forward to culturally across Scotland, including big anniversaries for our major festivals, some big touring shows, as well as the smaller, more leftfield events which always throw up something interesting. We asked our team to share the things they were most looking forward to in 2017…

With January being such a dull month, it’s always good to have something cultural planned. So I’m looking to starting my new year with a touch of Wonderland, which receives its UK and European premiere at the Edinburgh Playhouse from 20 – 28 January and as a way of celebrating my birthday. Hailed by the New York Times as “inspirational”, Wonderland is an enchanting musical adaptation of Lewis Carroll’s Alice’s Adventures in Wonderland and Through the Looking Glass. A touching mother and daughter story, it promises an adventurous exploration of who we are, who we want to be and the power of everyday magic.

Matthew Bourne is a choreographical genius and this year he is spreading his genius to the charming and beguiling The Red Shoes. The production, based on the film of the same name, will come to Edinburgh in May and will be a must see for all dance fans. Bourne has a unique style and I for one cannot wait to see how this style combines with the 1940s classic about a girl following her dream to be the best dancer in the world.

My pick for 2017 is the multi-arts Hidden Door Festival in Edinburgh, which is taking place 24 May – 6 June. The festival has run for several years now in atypical spaces and venues in Edinburgh. For the past two years the festival was based at the unused lighting depot on King’s Stables Road, but in 2017 it is taking over the old Leith Theatre. The festival combines music, theatre, spoken word and art. In 2016, highlights included film screenings from the Alchemy Film Festival and music from Withered Hand and The Wave Pictures.

There are scores of classic, must-watch, movies from the golden age of 1940s Hollywood – The Postman Always Rings Twice or Casablanca to name but two. Mildred Pierce (1945), a bitches’ brew of noir and melodrama (directed by Casablanca’s Michael Curtiz), saved Joan Crawford’s career, won her the Oscar and defined her stardom. Joan is a single mother, Ann Blyth her ungrateful, malicious daughter. Mom sacrifices her own feelings to build a successful career only to have her ambitions crumble before her eyes. The cinematography and crisp direction, cracking script, superb performances and a sweeping symphonic score (not forgetting Miss Crawford’s shoulder-pads and famous “fuck-me” shoes) make this something sumptuous and extraordinary.

My picks for 2017 are poles apart. I have two coveted tickets for The Cursed Child, the Harry Potter play currently running in London, and as a lifelong fan, I cannot wait to make the trip with my oldest in February. Other than that, it’s a double helping of Ullapool Book Festival 5 – 7 May and NessBookFest. Ullapool can’t be beat for atmosphere, scenic beauty and educated buzz, and there is a freshness and an edge to NessBookFest, newly launched last year, that makes it a very exciting prospect for October (even if I do say so as a committee member!).

Well aside from a blindsiding, out-of-leftfield sweep to power from the Bernie-Corbyn axis, I’m hoping 2017 brings a great deal of homegrown musical, theatrical and cinematic chutzpah to the table. Last year was the first I’d spent more than a handful of weeks back in the homeland and one particular bright spot was my most prolific Edinburgh festival to date. Though that’s high on this year’s wish list, it’s also over seven months away so more immediate rays of sunshine are the upcoming Manipulate Festival at the Traverse Theatre and the hugely anticipated sequel to Trainspotting, both scheduled to kick off at the end of January. As for music, this will be my first year as music editor of the site so getting my hands on Edinburgh’s musical innards is perhaps the biggest excitement on the horizon.

August is always the focal point of my cultural year, and it goes without saying that I’m already anticipating a big one for the 70th anniversary of both the International Festival and the Fringe. In the immediate future though I’m looking forward to getting over to the west for two of Glasgow’s big festivals – Celtic Connections and the Comedy Festival – and not necessarily for the big name stuff. I’ve also promised myself I’ll get out and about to more smaller gigs this year, so I want to get stuck into that.