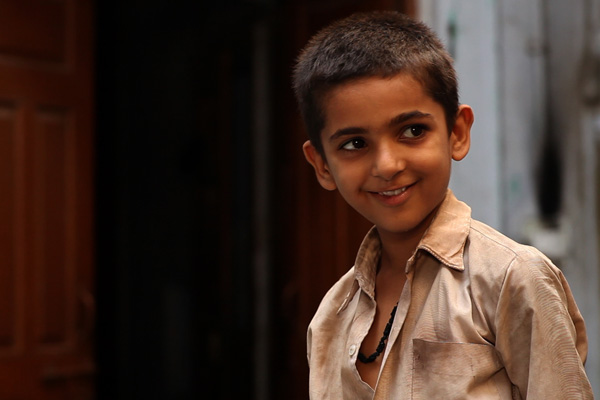 [rating:4/5] It would take a hard soul not to be delighted by this feel-good fairy tale.

Somewhere in India, orphaned Gattu (Mohammad Samad) is obsessed with beating the local undefeated kite champion – so obsessed, in fact, that he smuggles himself into the school with the highest rooftop terrace in town to give himself the advantage when he next takes on his enemy of the skies. But in this new world of learning and camaraderie, Gattu realises that he really values that which he never had: love, friendship and education.

Set among extreme poverty where the only things people own are the clothes they’re wearing, Gattu starkly highlights the importance of things that we in the west so often take for granted. Sucking the viewer in from the start, director Rajan Khosa shows just how much can be done with a simple premise and a low budget, and yet still appeal to all ages. Led by a cast of children whose acting is, in the most part, superior to the adults, they innocently capture an infectious passion for childhood adventure. Samad in particular gives a thoroughly engaging performance and is adorably convincing as the single-minded hero. There’s an element of fairy tale here which will divide some viewers, but it would take a hard soul not to be in some way delighted by this feel-good film.