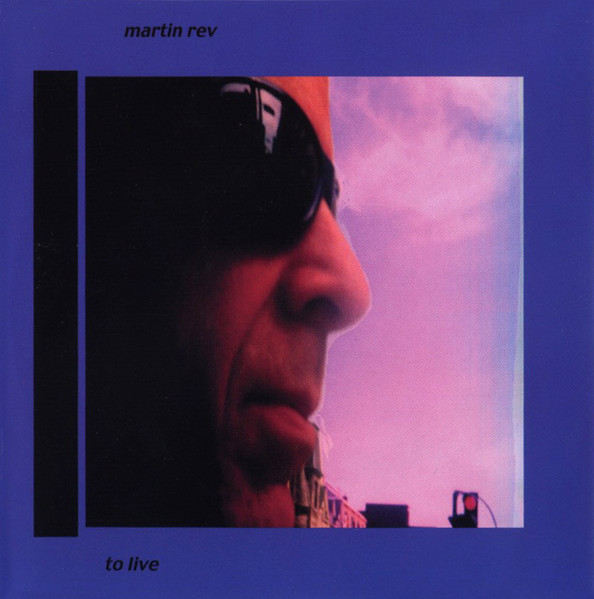 Another reissue is brutal and industrial

A bit too long, but worth investigating, nonetheless

This reissue of Martin Rev‘s 2003 album is a concrete slab of industrial and post-punk, mostly. Rev is of course one half of synth experimenters Suicide, and although this isn’t as densely melodic as them, there are still some similarities, most notably in the menacing whispers throughout, and sampled guitars and jarring synths.

It’s not as consistent as Les Nymphes, the other reissue out just now, as a couple of tracks feel too indistinguishable from each other – Black Ice, Shimmet and the title track being obvious examples. All get lost in murky rock with little variation in the formula.

But the best material pulls from a wider scope: Gutter Rock, with its Latin influences; Lost In The Orbits, a scratchy dance track with strings emerging through thickets of electronics; and the unrelenting, stabbing Stormy.

These prove the most interesting, and the richest, in an album that is a bit too long, but worth investigating, nonetheless. A little pruning would have worked wonders here, but there’s still much to enjoy. Dostoevsky references and dark electronics? Yes please.