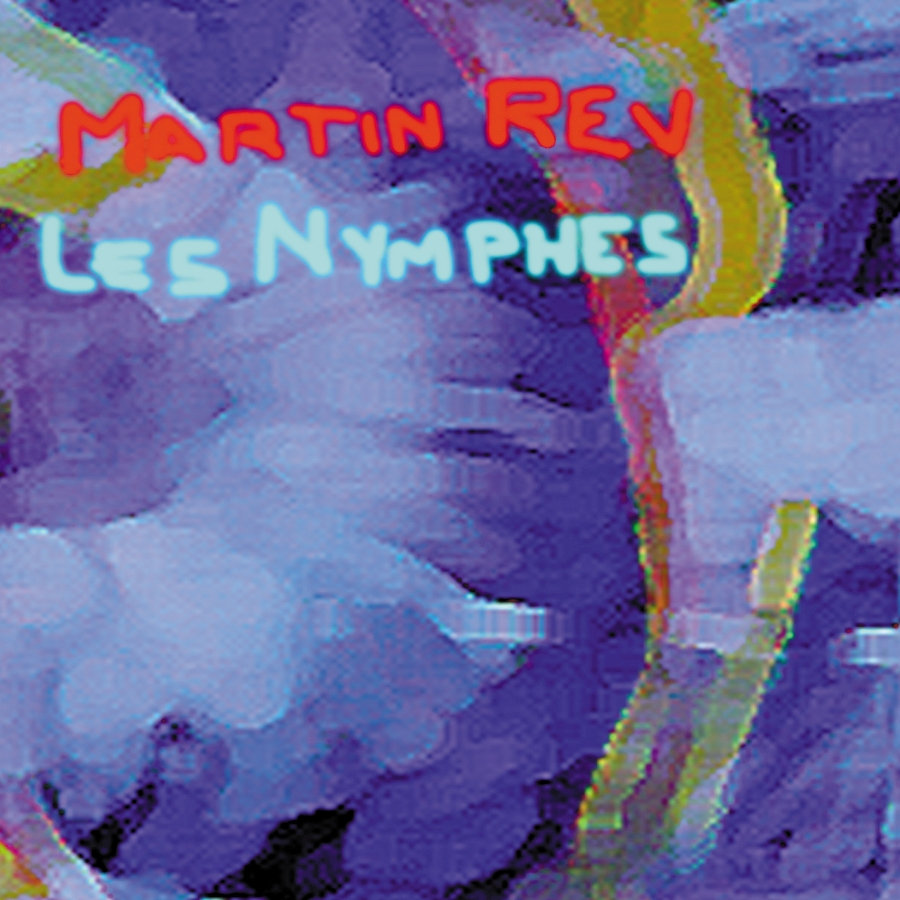 It’s always the quiet ones, as everyone knows… As one half of wild, and wildly influential Suicide, Martin Rev stood as a trailblazer in the 70s electronic punk scene, always thrilling the audience with sheer unpredictability.

On his own though, over the decades, he’s made some incredible music, ranging from bubble-gum pop, to classical to… Well, whatever 2008’s Les Nymphes is. Broadly speaking, it’s as if Eno and minimalists like Reich or Riley made space rave music without lower end bass sounds and mad BPMs. Even then, to compare it in that way could be considered reductive. It simply sparkles in its own form.

For example, opening track Sophie Eagle churns and churns until its loops build into a blissed-out acid soundscape. Daphne is both squidgy techno synth and its own chiming cinematic universe. Then, the absolutely gorgeous Dragonfly blends sludgy guitar with delicately chattering synths. It’s unfathomable, and fun, trying to work out what instrument or looped synthetic pattern is what, and how it’s all pieced together.

There are multitudes within: it’s like free falling into an unknown galaxy where you’re completely blindsided by clean air, a vast blanket of stars and a new race of civilised aliens drinking tea. It’s at once timeless and of the future, a tentative dive on autopilot where a safe landing awaits. Take me to your leader, Mr Rev.