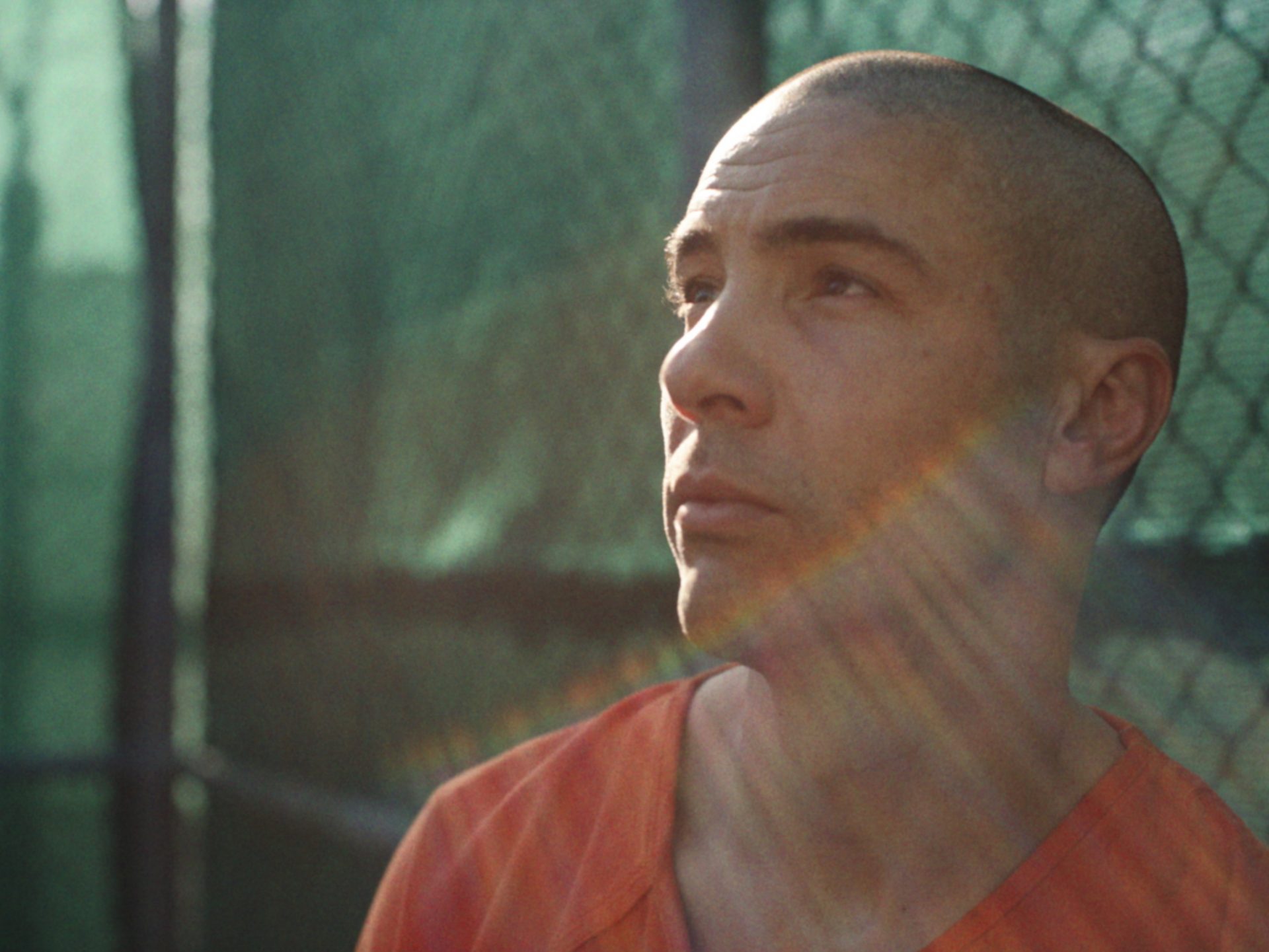 Unsure of what it wants to achieve, Kevin Macdonald's legal drama never reaches the heights it desires

In 2001, Mohamedou Ould Salahi was detained in his native Mauritania, transported to a prison in Jordan, and eventually imprisoned without charge or trial in Guantanamo Bay for his alleged involvement in the 9/11 attacks. While detained there, he would endure interrogation, torture, and abuse as the US military attempted to extract a confession from him before eventually being given a chance at freedom through habeas corpus. The Mauritanian, based on Salahi’s memoirs that were compiled during his time in Guantanamo and the legal battle undertaken by his defence lawyers, follows that struggle for freedom.

As the name implies, the focus of The Mauritanian is very much on Salahi; less on the topic of guilt, more on his experiences as a prisoner within Guantanamo. Tahar Rahim does a solid job here in what is, in many ways, a dual-role. He is doe-eyed as the naïve and newly imprisoned Salahi who still hopes he will be released, a far-cry from the jaded entity he becomes post-torture. Here, he simmers with frustration before boiling over with emotion as he delivers impassioned statements at his eventual hearing. That said, this performance alone never quite feels like enough to truly carry the weight of the film to the lofty heights it hopes to attain.

This is a slow-moving legal drama-cum-political thriller. It clearly wants to ensnare the audience’s attention, but unfortunately it never quite gets there. That’s because it never really knows where to centre its focus. On the one hand, it strives to be an indictment on the United States’ treatment of the 700 individuals detained in Guantanamo, and the Bush administration’s deconstruction of liberty and justice in the wake of 9/11. On the other, it wants to be a complex legal piece, focusing on Jodie Foster’s Nancy Hollander and Benedict Cumberbatch’s Stuart Couch as they attempt to disprove and prove Salahi’s guilt (respectively).

Like Rahim, the film exists in a dual-role; the difference is that the film’s indecision in what it wants to be means it never truly achieves either. Instead, there is stilted pacing, mile-a-minute legal jargon, and harrowing scenes of torture that ultimately come together in a strange mish-mash that is, sadly, rather bland – something that a film with this much weight should never be.

Alongside Rahim, Foster gives a strong performance as veteran defence attorney for the ACLU, Nancy Hollander. There’s almost something of a re-emerging Clarice Starling to her; as cold as she needs to be, but with subtlety and nuance that reveals a great deal of emotion when required. By contrast, Cumberbatch just really stumbles through as Stuart Couch, never really delivering more than is necessary, seemingly more concerned with maintaining his terrible accent the entire time.

With its star-laden cast and heavy subject-matter, The Mauritanian is pure Oscar-bait. Sadly, its lack of focus and bland, plodding narrative prevent it from delivering on the level Salahi’s story truly deserves.