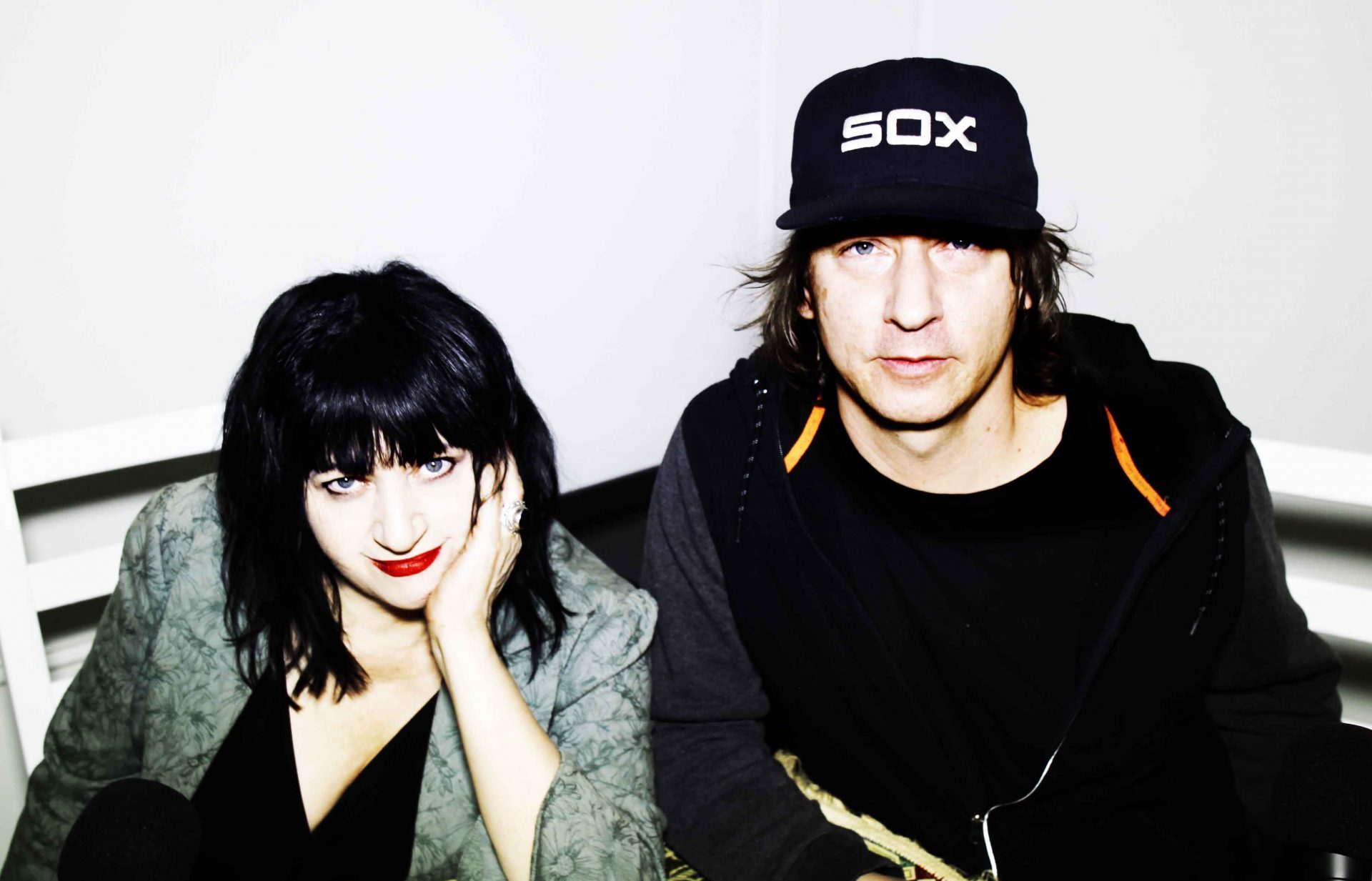 With a voice like a tarmacked road, and now on the ‘wrong’ side of sixty, the spoken word artist, activist and no wave vocalist Lydia Lunch is never likely to trouble the Ed Sheeran consuming generation, perma-plugged into Spotify and its heavily curated playlists. But that is just as it should be, as she has always been an uncompromising presence, a fiery and sexy rebel with many causes, and teller of uncomfortable home truths. Lunch has always been one for crushing cliches under her high heels. Today, she’s often regarded as a kind of mama figure by her fans, and she wryly describes her merch stalls as ‘the hugging booth’, but there is a sense that deep down, in spite of her ferocious professional reputation, she doesn’t really mind, and gives great hugs.

The Lydian Spin, the podcast she has co-hosted since 2019 with Retrovirus bandmate Tim Dahl, is, as expected, outspoken and of course political, featuring kindred spirits from the underground. Lunch and Dahl’s dynamic is amusing – Lunch is provocative and hilarious, constantly spitting out zingers; Dahl seems more laidback and a self-confessed muso. Both often come across as cheeky, loudmouthed siblings, talking over each other, grossing each other out with scatological humour and sparring with affection.

There have been film makers, visual artists and actors on the broadcast, but in the main, it’s musicians and peers, like L7’s Donita Sparks, performance artist Ron Athey and ex-Sonic Youth guitarist Thurston Moore, who are her most fascinating guests, as she can flirt uproariously and swap candid anecdotes with them. Not for them the painfully hip or ephemeral artists with a limited shelf life – mostly, integrity remains front and centre.

Recent warhorses have included The MC5’s Wayne Kramer, who chats about growing up in Detroit and his move to bring prisoners musical instruments with his scheme Jail Guitar Doors; and performance art rock band Sloppy Jane’s frontwoman Haley Dahl, who relays her fondness for recording in caves, how to make art with limited resources, and reclaiming the streets after experiencing a traumatic mugging at knifepoint, which horrifically resulted in a trip to A and E and fifty stitches in her face.

The 100th episode featured electronic artist and animal rights activist Moby, who displays a deadpan wit and speaks eloquently to current issues. He bemoans the lack of ‘lunatic cults’ in LA in the post-Trump era, and ruminates on how conspiracy theorists, particularly the likes of QAnon, get sucked into such bizarre ideology.

Gail Ann Dorsey, guitarist and singer who toured with David Bowie since 1995, and has worked with artists as diverse as Gang Of Four, Lenny Kravitz and Tears For Fears, comes across as a Zen-like artist of immense warmth and grace. Lunch gently teases her about working with Donny Osmond during his, as Dorsey put it, ‘leather jacket period’, saying to Dorsey’s delight, ‘Any dirty laundry on Donny? It’s Marie’s undies I’d like to get into – she’s real cute in those commercials!’

As befits such a talented and eclectic musician, a lot of talk turns to the minutiae of touring, and how audiences perceive their onstage heroes. Dorsey says of being authentic when performing live, ‘There’s beauty in imperfection. It’s the stuff that’s not perfect that’s emotional and that touches people, they feel more connected to that… Emotion is everything.’

Other broadcasters’ recent podcasts feel mired in a kind of safe, media-savvy culture where the end goal is to provide soundbites. The Lydian Spin defiantly eschews that. Lunch and Dahl were never going to be polite. They are not interested in selling empty product, nor are they above goading their guests, poking at them for answers or simply poking fun. Instead, they take a more philosophical approach, sounding out ideas and remaining unconcerned with being verbose or divisive at times.

With Beth B’s new feature film about her tumultuous life and career, The War Is Never Over, having just been released in America and soon to follow in the UK, Lunch isn’t so much a grand dame as perpetual thorn in the side of the arts establishment, but she finally seems to be getting her dues – and it’s not before time. I am sure she would balk at being deemed a trailblazer, or even iconic (she’s far too subversive for that overused term) but her voice has inspired countless women, from the late seventies to the present day, to pick up instruments and take up spaces in the music industry otherwise afforded to men. ‘Art is the salve to the universal wound,’ she often states during the podcast. Everything she says is sincere, and at times her words sting like paper cuts. Just don’t get her started on Nick Cave or Courtney Love these days…