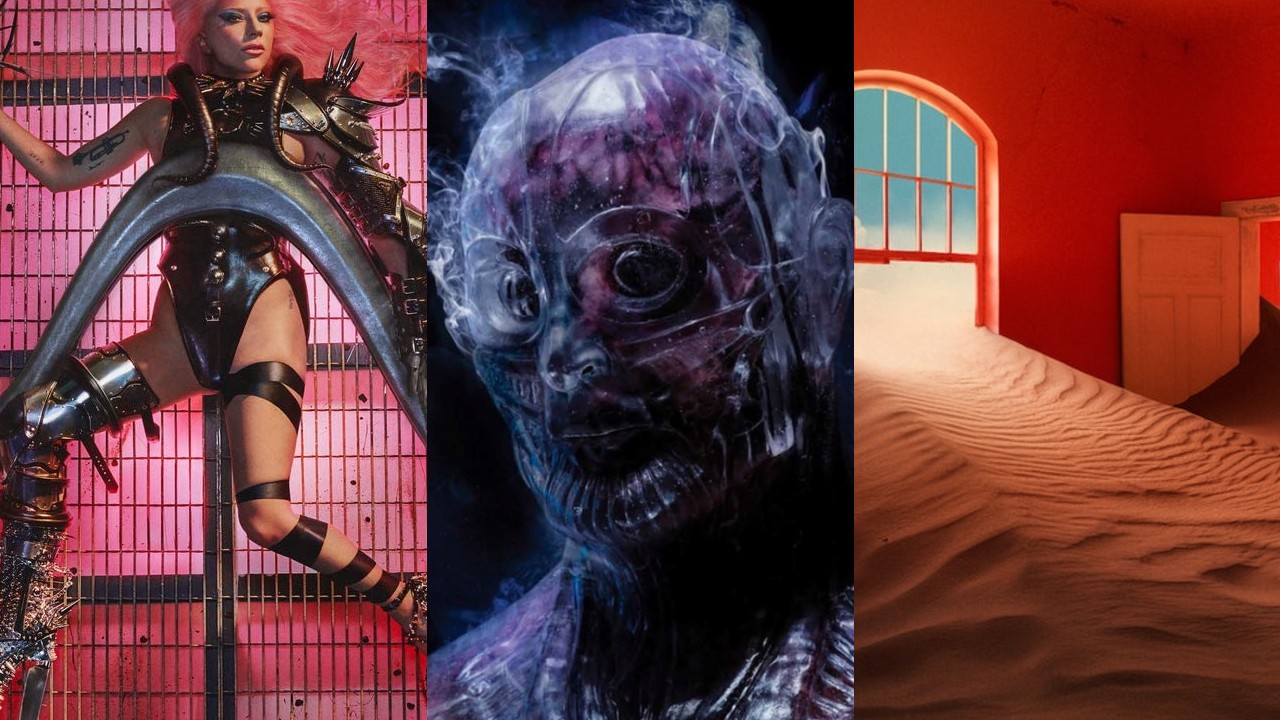 Folk, pop, metal and more in our Top 10 albums of the year

As every year, we invited the Wee Review writing team to vote for their favourite albums of 2020. Given a number of points to allocate across all their favourites, they could lump on a few special albums or split their votes across a wide range. And a wide range of albums is what we ended up with…

“Punk rock that’s fit for the masses without sacrificing any of its authenticity,” was how Exclaim described the 38 year old Long Islanders new one. “The righteous aims of NO DREAM are true,” concluded Pitchfork, “even if they’re at broad targets—consumerism rebranded as morality; toxic online forums; one side of the political spectrum offering increasingly emboldened cruelty while the other is ‘weaponizing what’s left of your empathy.'” It was certainly a cathartic album to have on hand during lockdown. “The shoutalongs of NO DREAM are potent enough for individual use, but their communal impact is now sadly theoretical.”

“You’ve heard the name, it was plastered on pretty much every single poster for a festival that was going to be on this summer,” said Clash of the Scottish singer-songwriter. And it’s true that while he’s become ubiquitous, his man-of-the-people schtick is not universally popular. A “one-man band fervently spewing similar hooks that show very little dynamism,” they continued. Nevertheless, for some, that’s exactly where the charm lies. “There is something soothing about the sound and the simple, heartfelt sentiment,” said the Upcoming. “This sort of music may not be fashionable but it feels good. It holds two fingers up to artifice and snobbery.”

“A fine example of a midlife musical makeover,” said our own Robert Peacock about the former Pavement frontman’s folky direction change. Instead of the usual skewed indie riffage, Traditional Techniques was “full of hippy-dippy mysticism, Indian instrumentation and pastoral chill.” “It feels organic, not forced, and retains the casual cool, veiled virtuosity and lyrical quirk that make Malkmus Malkmus. The perennial indie kid has simply matured and discovered a fascinating new direction.”

The global star’s sixth was delayed two months by the pandemic but it didn’t stop her clocking up another number one either side of the Atlantic. “Chromatica is a delight in the current times, allowing people to escape into a fantasy they believed no longer existed,” thought Louder Than War. “Stuffed full of hi-NRG club bangers that truly hark back to Gaga’s imperial period,” concurred Clash.

“Nakedly aggressive, a running bodyslam into the frontiers of hardcore, metal, or whatever else you’d care to name these eruptions of aggro,” was how Kerrang described the Pittsburgh band’s fourth. “This is an album that will stand as a monument to just how scaldingly intense music can be.”

Shore slipped out in September, another of the year’s surprise releases. And unlike its grand, ambitious predecessor, it was simpler, softer, an ideal tonic to the stresses of 2020. According to Under The Radar, it was “the sound of unlikely voices brought magically together, lyrics that pluck more at the heart than the intellect, and an artist driven by the innate need to create and in awe of his surroundings.” “Shore is an emissary from a better, more beguiling world than the one we left before lockdown began in April,” said Uncut.

“This album is nothing short of perfection,” ran Louder Than War‘s rapturous review of this fourth album by Australian, Kevin Parker. “From the order of the track listing to the instrumentation and clever increments throughout. There is always a new sound or inclusion which pricks your ears up.” Others were less hyperbolic, but no less impressed. Consquence of Sound: “The gentle care with which Parker attends his music lulls the listener into his black hole, where time and reality are warped beyond definition. It’s here that Parker explores his past, considers his future, and engages his present at once as though nothing separates the three.”

It was a joy to have Dylan back this year, and back on such tremendous form. “A rich, witty, contemplative masterpiece… that makes the consolations of old age feel plentiful,” was how Robert Peacock summed it up his new album on these pages. Far from making pronouncements on the state of the modern world, Dylan dwelt on the eternal biggies – life, death and the soul. In doing so, he created an(other) album for the ages, with “a universal wisdom and an artistry that will outlive contemporary mores.”

“The young champion of melancholy returns with another quality album,” said our reviewer Glenn Malone, back in July, and praise for the Californian’s album was near universal in other quarters too. “The confessional content packaged in her now trademark conversational prose gives the feeling you have stumbled into someone’s therapy session,” our review continued, “but when combined with the record’s eerie soundscapes and chugging-along lo-fi rhythms urging you into a sort of sad body groove, the LP makes for a very moving experience of both body and soul.”

Probably the biggest surprise release of the year and one that brought one of the world’s biggest pop stars a host of new fans in unexpected quarters. “folklore will forever be known as Taylor Swift’s ‘indie’ album,” explained Pitchfork. “A sweater-weather record released on a whim in the blue heat of this lonely summer, filled with cinematic love songs in search of a film soundtrack.” “Sad, beautiful, somewhat tragic, a little bit off the wall, but most of all it feels free,” said musicOMH. “A triumph of wistful, escapist melancholy,” declared the Irish Times. And it won over many of our writers too. By some margin, it was our Album of the Year…