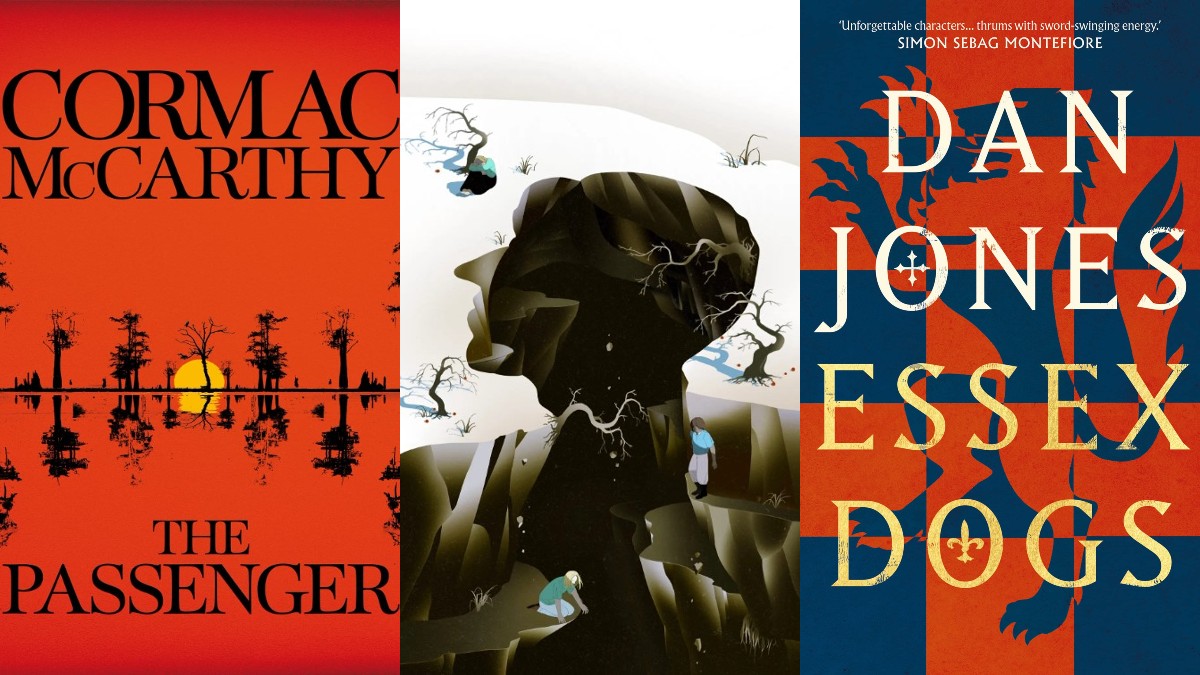 The pick of our writers' favourite books of 2022

As often tends to happen, there was no consensus among our writers on what the top books of the year were. So rather than assemble them into an actual chart, here are a sample of some of the books that topped the lists of individual writers.

The first in a planned trilogy set during the Hundred Years War, Essex Dogs was historian Dan Jones’ historical fiction debut. It follows a small company from the titular county on their escapades in the 1346 Crécy campaign. Historical fiction is crying out for a novelist who can revitalise the genre,” said Grimdark Magazine. “In Jones and Essex Dogs it appears that our prayers may have finally been answered.” 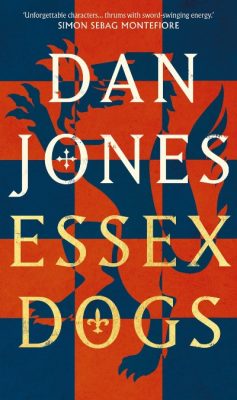 Danya Kukafka – Notes on an Execution

The Seattle-based writer’s second book “isn’t your typical serial killer novel,” said the New York Times. Although its central thread is the countdown to the execution of serial killer, Ansel Packer, it is primarily told from the point of view of three women whose lives are intertwined with him and his horrific crimes. “We keep watching, and we keep turning the pages,” concluded the NYT. In our fascination, we’re all implicated.” 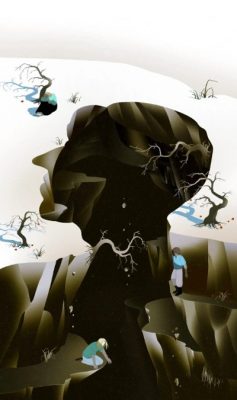 One of two novels the American author published this autumn, The Passenger, is the tale of a troubled salvage diver, whose life becomes more complicated when the plane wreck he’s diving to reveals a missing passenger. “A compelling read but not an easy one,” said The Scotsman. “The link between salvage diving and psychiatric wards becomes clear. We are going into dark places.” 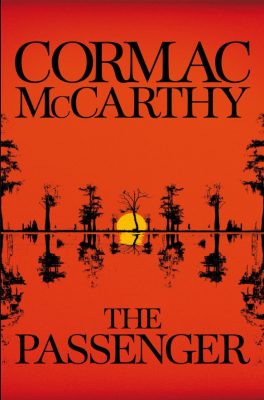 Darren McGarvey – The Social Distance Between Us

The Orwell-prize winning Scottish writer has become a familiar face on our screens and stages, appearing everywhere from the Fringe to Question Time. In The Social Distance Between Us, he asks, among other things, “if all the best people are in all the best jobs, why is Britain such f*cking bin fire?” “The quality of McGarvey’s reporting and storytelling is first-rate,” praised John Harris in The Guardian. “And with the direct encounters and personal experiences underpinning his arguments, he makes no end of astute points.” 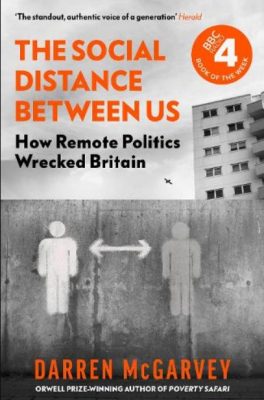