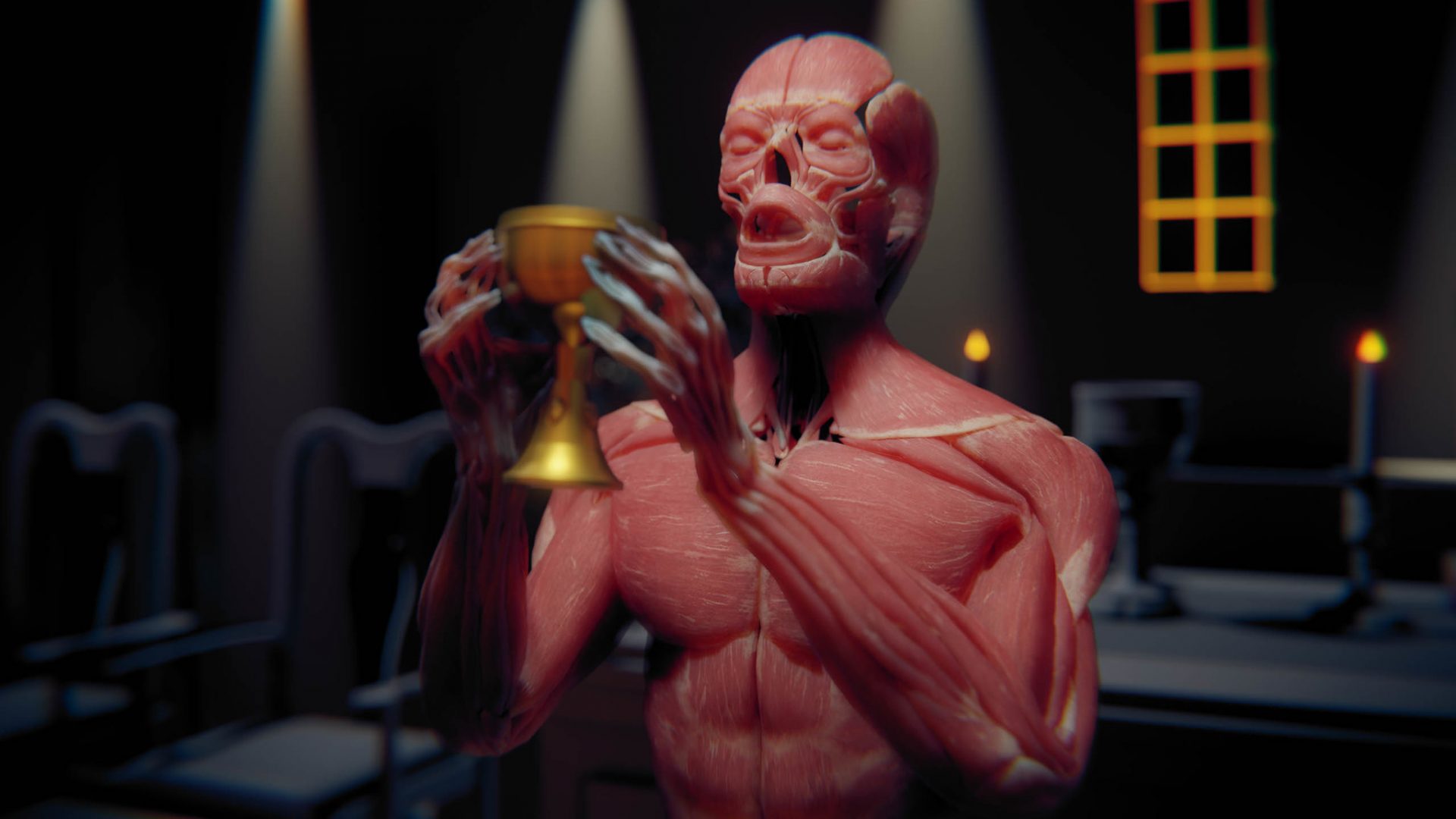 A Glitch in the Matrix

Philosphical documentary posits interesting ideas about the nature of reality

There are few films which will benefit from the migration of Sundance Film Festival from Park City, Utah to the online cybersphere – but A Glitch in the Matrix is one of them. From the mind of avant-garde documentary maker Rodney Ascher comes this entirely virtually crafted delve into simulation theory, so it’s only fitting that it should be released to the public in virtual format, as well.

The basic crux of Ascher’s film is that real life as we know it is not, in fact, real, but rather an elaborate computer simulation. Why the experiment is being conducted and by whom is not really within Ascher’s remit; although he does posit some theoretical responses to such questions, the film is more interested in the difficulties inherent in disproving simulation theory.

Of course, the idea is not exactly a new one, and Ascher traces its delineation from Plato’s Cave through Cartesian scepticism, past Philip K Dick’s lurid imagination and the Wachowski sisters’ cinematic interpretations, all the way up to Elon Musk’s social media feeds. This journey is narrated and signposted by contributions from several proponents of simulation theory, each of whom appears on-screen rendered as a digital avatar. The sight of a tuxedoed cyber wolf or a flaming haired swordsman elucidating their experiences is engaging enough in itself and the film posits several strong arguments for belief in such a theory.

Nor does the film shy away from the darker aspects of the topic. When confronted with the proposition, many people interpret it as confirmation that nothing on Earth matters and they are, therefore to wreak havoc and harm upon their fellow humans, Grand Theft Auto-style. Ascher astutely posits the question: is that what you really want to do? Is the only thing preventing you from mowing down random members of the general populace a vague awareness of the consequences of your actions?

While this sequence is playfully provocative, Ascher goes one further by including testimony from a particularly zealous adherent to the theory who took it to its logical extremes and is now paying a very heavy price. It’s a rare moment of gravitas and one which reminds us that even if the world we live in isn’t real, our experiences in it appear so to us – so what’s the difference? Indeed, that philosophy underpins a lot of what Ascher is getting at. We miiiiiiiiiight be living in a simulation, but it’s nigh on impossible to tell if we are, and even if we became aware that we were, would it actually make it a difference to our daily lives?

The revelation is a startling one, and while not everyone will be convinced by the arguments put forward by the digitally rendered interviewees (especially as they lose some of their authority as the runtime rattles on, morphing from something like cosmic gurus to bedroom-dwelling dweebs the more they verbalise their opinions), it definitely provides some interesting perspectives on our world and just may alter the way you view it going forwards.