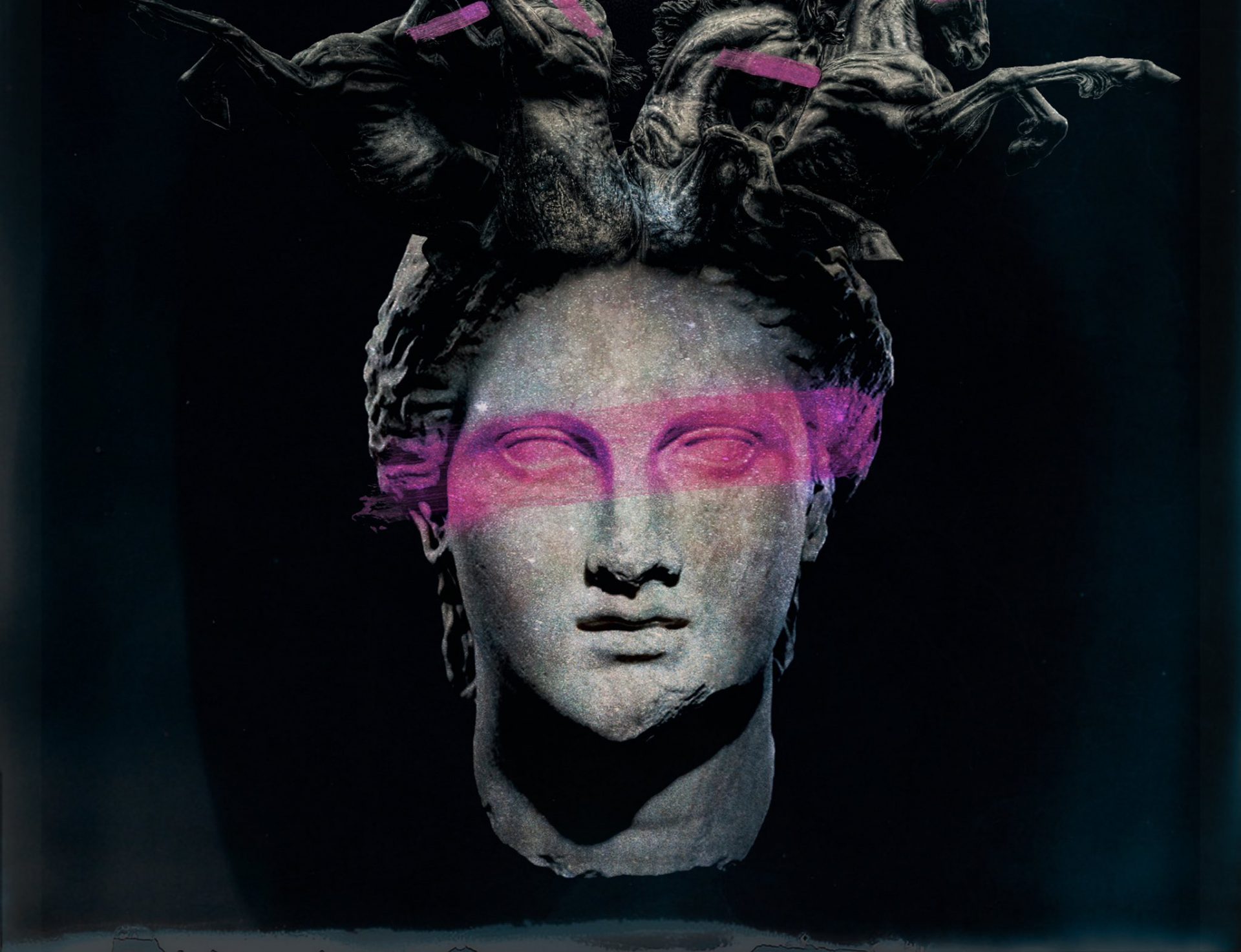 A Place That Belongs To Monsters

A beautiful and bittersweet masterpiece of storytelling theatre

The latest show from Fringe favourite Casey Jay Andrews, this beautiful piece of storytelling theatre tackles huge emotional topics on an approachable, individual scale. Spanning a single evening, on the last day of the school term in the English town of Bracknell, the narrative follows four women at different stages of life and the connections they make with kindred spirits around them.

In principle it’s themed on the Four Horsemen of the Apocalypse, but in practice that’s an almost whimsical starting-point; the stories are much more grounded in reality than that concept makes it sound. Perhaps there are characters here you’ll recognise from your own life: the seven-year-old girl from a council estate who naively believes she can make everything right for her mother, or the middle-aged woman driven to rebellion by the memory of a sister who died far too soon. And although there are no doomsday riders, horses do feature strongly, from the fairground carousel where a teenage couple snuggle to the thoroughbred stallion awaiting its fate in a stable nearby.

Andrews tells these imagined stories in a beguilingly poetic tone – vividly evoking each character, each moment and each place. Cleverly, and pleasingly, the four interwoven strands are delivered in subtly different styles: one is more physical, another is read beside a single table lamp, each technique matched to the character featured and the content of the tale. And they’re all underscored by George Jennings’ original music – which does so much to set the tone and drive the narrative forward, but never steals the focus from Andrews’ spellbinding words.

Yet for all these layers of artistry, the production feels stripped-back, straightforward in a way. Andrews is dressed in simple painters’ overalls – a metaphor, perhaps, for the creative journey she’s taking us on – and we have the sense of a story being shared, not one declaimed from a stage. It’s an achievement to make something that’s actually so crafted feel so unaffected and raw, and the candour and openness in Andrews’ delivery opened my heart, too.

The four separate storylines do converge, but each one would stand on its own: a finely-wrought miniature portrait of a specific moment, in a specific life. We come to understand these sometimes-damaged characters, and we pray that their stories might end well… but there’s a hint of menace planted at the start which suggests the resolution will be a bittersweet one. Above all then, this is a graceful and touching piece of theatre – as poignant and uplifting as it’s deftly told. Wild horses shouldn’t keep you away.