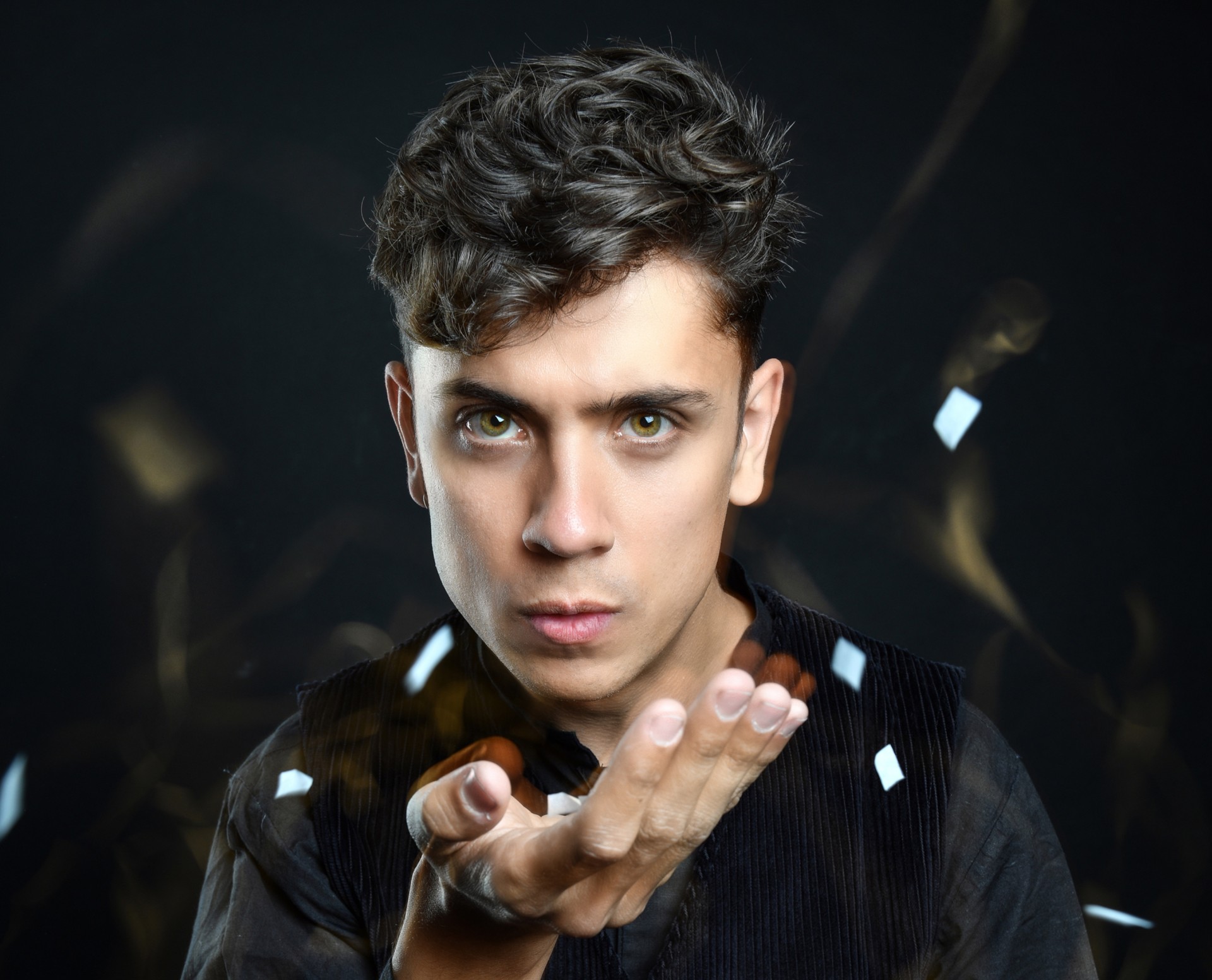 There's a satisfying amount of storytelling woven around his various feats

How to review a magic show without giving away any of the tricks? Ben Hart is both a magician and a magic designer (how’s that for a cool job title?). He’s been on various TV shows, has various sellout Fringe shows to his name and is back this year with a brand new show, brimming with marvels: Ben Hart: Wonder.

He doesn’t just stand up and do tricks. There’s a satisfying amount of storytelling woven around his various feats. There’s one thread about wanting his act to inspire wonder, a nicely ambitious objective for a magician. And there’s another about needing the antidote to the magic to keep things in balance. These themes are woven through the act. Hart’s an engaging performer and the script does a great job of building the suspense.

The show is suggested for children aged 12 and up though there were plenty of younger kids in this audience. If you’re planning to take any under 12s, most of the show is perfectly age appropriate but Hart flings a few f-words about and there’s a sudden violent act that’s probably cavalier enough to not disturb but if your child is especially squeamish, it’s maybe useful to have advance warning.

It won’t give anything away to say you’ll get card tricks, conjuring, lots of sleight of hand, an obliging camera to bear witness to the fact that he’s not being sneaky or cheat-y, some extremely spooky mind reading and modest amounts of audience participation. His final act is an extraordinary subversion of a magician’s classic trick – but he’s his own beautiful assistant. It’s close to impossible to figure out how he performs these remarkable feats so it’s pretty much guaranteed that you’ll be sent out into the night brimful of wonder.