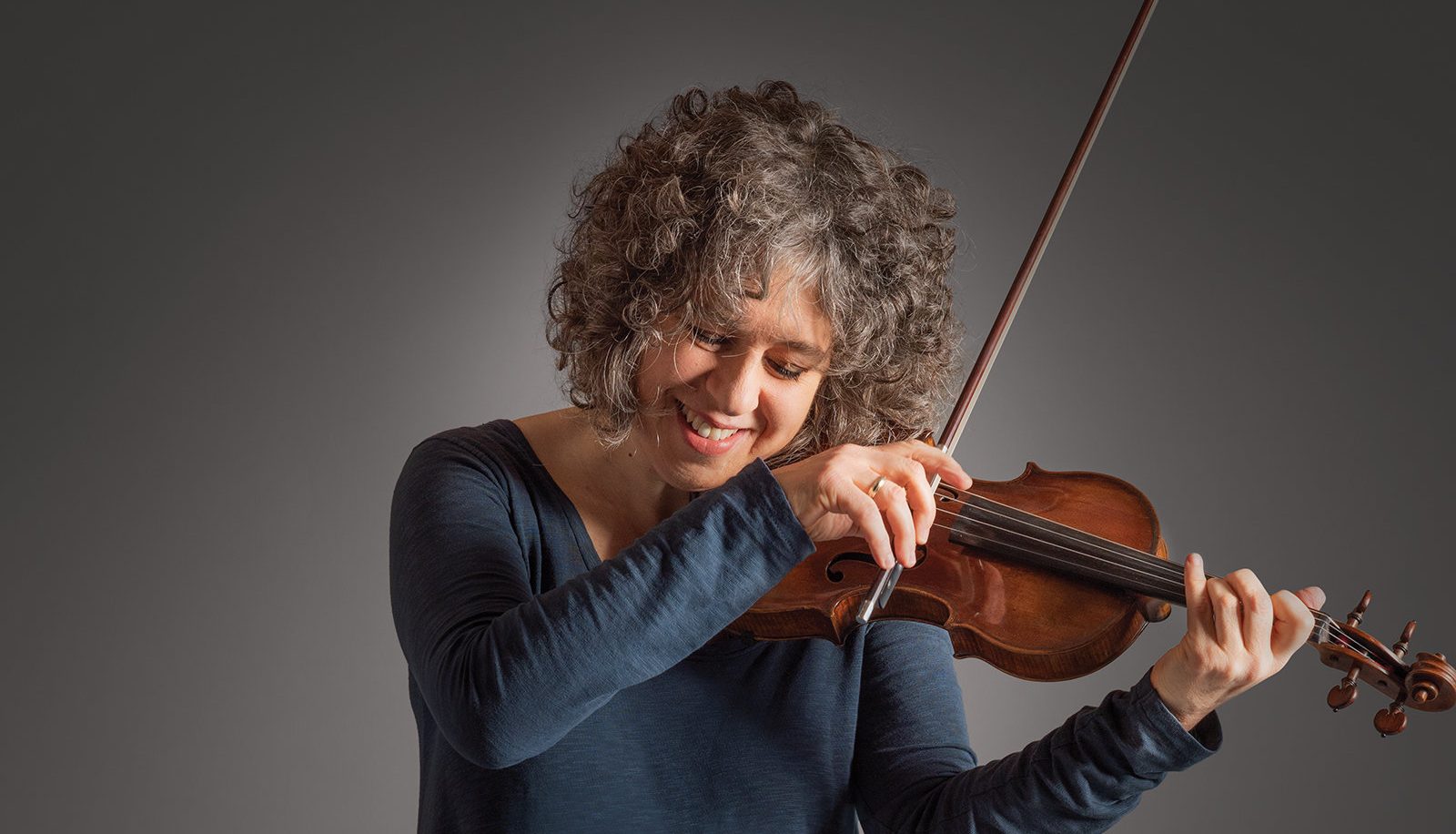 SCO soothe the soul with music from three Czech composers

The programme title of tonight’s SCO concert refers to three Czech composers: Josef Suk, Janáček and Dvorak. The conductor Joseph Swensen, an old friend of the SCO – indeed, a former principal conductor – is now its conductor emeritus. He is warmly welcomed by what is unfortunately a bit of a thin audience – perhaps the fact that it is Hallowe’en means a few parents are on trick or treat duty!

The programme opens with Suk‘s Serenade for Strings, written in 1892, and it proves to be a sizzling opening work. Suk is the least known of the three composers tonight. He was a pupil of Dvorak and became his son-in-law. When he was 18, Dvorak told him ‘it’s summertime now, so go and make something lively for a change.’ Well, Suk did that and produced this lively work which reflects the influence of Dvorak, particularly his Slavonic Dances. It is played by the SCO’s string players who clearly enjoy playing this lively music. Swensen conducts them in his usual flamboyant manner. Like the SCO players, he takes real joy in making music.

This is followed by Janáček‘s The Fiddler’s Child, a very different work. Janáček is a better known Czech composer than Suk, particularly for his operas. This work has no words, but it is very operatic. It is based on a folk tale about an old fiddler who dies and leaves both his fiddle and his son to an old woman. The story of what then happens is spelt out by the music. The solo fiddle, played well by the SCO’s Stephanie Gonley, represents the fiddler; violent music represents the local mayor, the villain of the tale, changing to great tenderness on the death of the child. The music is vivid and challenging.

After the interval we get a much more soothing work, Dvořák‘s Fifth Symphony. It is played by the full SCO orchestra with a big brass and wind section. It is a lovely romantic classic work which uses elements from Czech folk music, but also reflects the influence of the great 19th century composers, in particular Beethoven and Brahms. Dvořák is of course the composer who above all established Czech music in international terms, not least because he travelled widely including to the USA. This symphony helped establish his reputation.

Swensen is in magisterial form in his direction of the SCO.