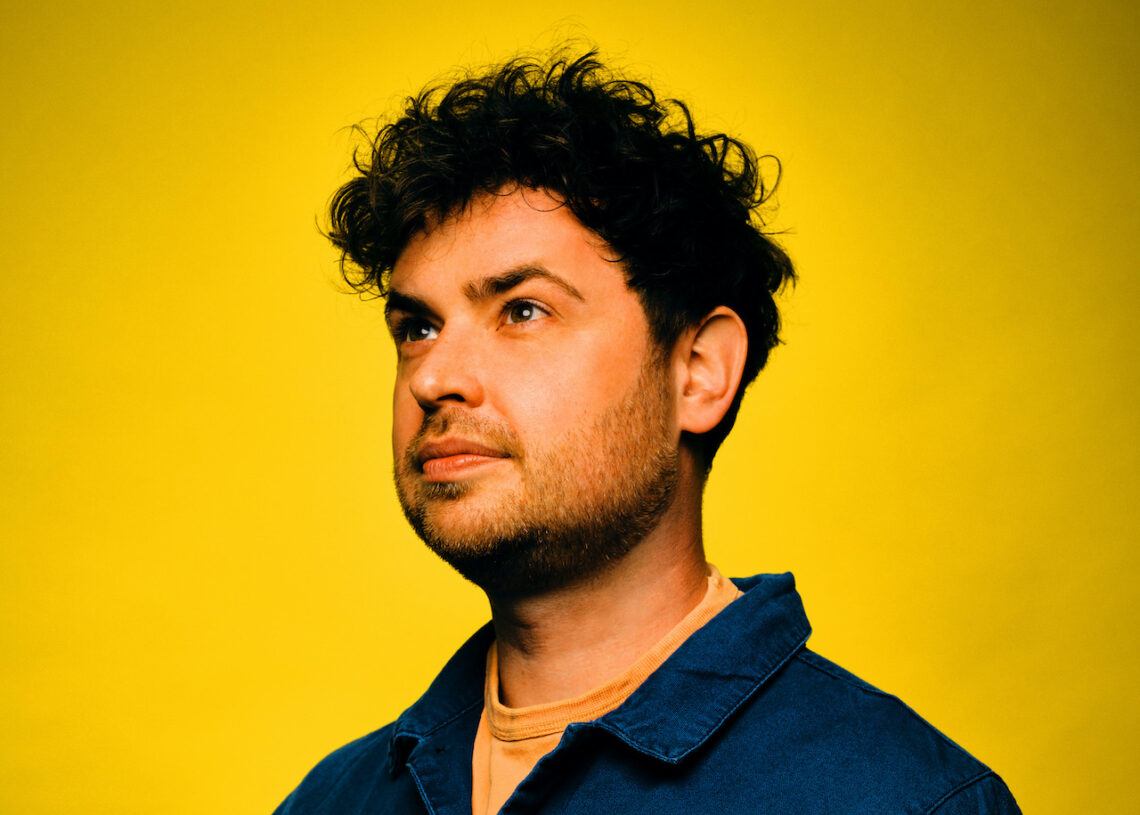 he gently jibes but doesn't punch down

Many comedians have come to Edinburgh with a ‘pandemic hour,’ whether it be a show destined for 2020 that has been honed to perfection in the past two years or one written about their experiences of the world shutting down. Brennan Reece isn’t afraid to admit that the pandemic wasn’t a great burst of inspiration. Instead of writing a show, he became isolated and forgot how to ‘do’ human interaction. This isn’t an issue for most, but it’s like losing a piece of yourself when it’s part of your job.

Reece relies heavily on the audience for Crowded; we are invited to scribble answers to a series of questions, such as, ‘What is a secret you’ve never told anyone?’ and the show is based around that, with personal anecdotes interspersed. Depending on an audience for anything other than laughing at your jokes can be risky, particularly with some stuffy Fringe crowds, but luckily, the Pleasance crowd were up to the challenge. Reece has an uncanny knack of speaking to the audience in an utterly charming and disarming way. It feels like a true collaboration, and he gently jibes but doesn’t punch down. He pulls out personal anecdotes but manages to make them universal, revealing a vulnerability that’s hard not to be drawn to.

Because the audience will be different every night, the show has the potential to fall flat with an unwilling crowd, a bold move in a festival full of shows that are choreographed and directed to within an inch of their lives. Being able to tease comedic gold from a crowd is an actual skill, and tackling meaty topics like body insecurities and mental health in a humourous way is an art form. A truly engaging and consistently funny hour, filled with surprises, that makes you realise that we really need each other for all our faults as humans.