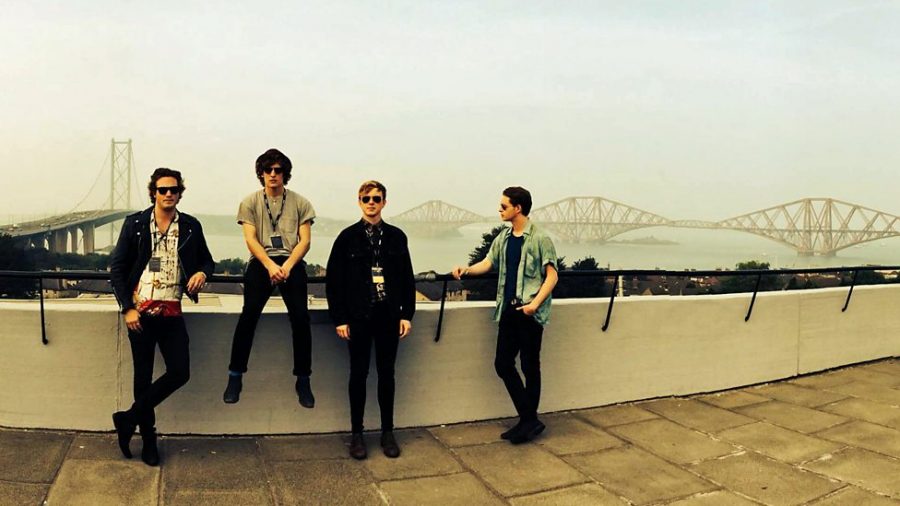 Just over thirty years ago Paul Simon released his seminal musical experiment Graceland. The mix of African and American music broke boundaries back when it was released in 1986, and went on to influence a generation of songwriters globally. None more so than Bwani Junction who are at Aberdeen’s Lemon Tree tonight playing the album from start to finish.

The Edinburgh-based group have been touring this set since they were head-hunted for the Celtic Connections lineup in 2016. Tonight’s performance signals the end of their well-received Graceland tour, with the band joined by Chuck and Tom of the Doppelgänger Horns and Maggie MacDonald on accordion.

The group certainly have energy and conviction in their interpretation, and before long the crowd of first and second generation Graceland fans are up out of their seats and dancing. Diamonds on The Soles of Her Shoes begins with a rehashed version of the famous a capella intro, before lead vocalist Rory Fairweather launches into the song, with bass player Fergus Robson expertly leading the song through the unmistakable baseline.

It must be a little daunting to re-imagine such a well-known, unique album in its entirety, but the band pull it off with confidence, led throughout by drummer Jack Fotheringham who captures the broad-ranging rhythms of the album. You Can Call Me Al is undoubtedly the crowd-pleaser, and even includes that famous tin whistle solo.

Perhaps the most memorable aspect of the original album is the range of voices and sounds that Simon combined, which Bwani thankfully capture and make their own. They faithfully provide their own version of the Everly-esque harmonies and the more challenging South African a capella styles, best heard in Homeless. The song is respectfully and beautifully sung in English, bringing new life to the classic that made Ladysmith Black Mambazo so well-known.

The band finish to a rapturous applause, the Graceland fanatics certainly agree the band has pulled it off. Whichever direction they go in next, Bwani Junction are certainly set to be influenced by their time spent with Simon’s album.