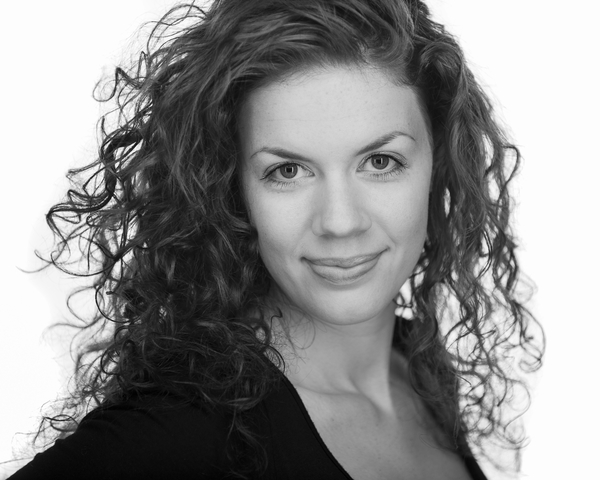 A great occasion, with a fine singer and a great accompanist.

Until Catriona Morison won the BBC Cardiff Singer of the World competition last year, few people had heard of her. However, in Edinburgh, musical people remember her as the Edinburgh girl who impressed early on: she sang in Edinburgh choirs, was a student at the Conservatoire in Glasgow, and sang small parts for both Edinburgh Grand Opera and the Edinburgh International Festival.

Morison’s singing has been said to have the nobility of tone of Janet Baker: no higher recommendation for a mezzo! Since winning at Cardiff, Morison has, of course, been flooded with offers to sing all over the world, but is sensibly taking it easy, continuing her contract at Wuppertal Opera in Germany, and becoming a BBC Radio 3 New Generation Artist. Given the hype over the Cardiff prize, Edinburgh promoter Ian Mcfarlane has done very well to get Morison to give her first major solo concert at the home of recitals in Edinburgh, the Queen’s Hall. He is equally fortunate to get Malcolm Martineau, another of Edinburgh’s favourite musicians, to  accompany her.

Martineau is one of the world’s leading accompanists, and tonight he shows great skill, warmth and humour in his playing. Both are genuinely moved by the warm reception they get from the packed Queen’s Hall audience, who obviously regard them as local stars returning to be acclaimed. Indeed, the audience are so keen to applaud that they clap after every song, rather than after every group of songs as is the tradition. This somewhat interrupts the flow of the music, but doesn’t faze Morison or Martineau, both consummate professionals.

Morison sings without a note in front of her, and really inhabits the music and the words. This is similar to her Cardiff performances, where other singers were often vocally flashier, but as the judges and the critics noted, Morison really felt the music, something that really great singers, such as Janet Baker or Katherine Ferrier, do. It is not incongruous to mention Morison in the same breath as these legends of the concert stage and the opera house. The quality of her voice, powerful yet delicate, promises a truly great singer, although she is not there yet!

Her recital consists of three groups of songs each side of the interval. The first half begins with a selection of Mahler songs from Des Knaben Wunderhorn. They are sad, moving and funny, and all beautifully performed, although interrupted by applause. This is followed by Morison showing her mastery of French as well as German, with a humorous selection of songs from Pierre Vellones. Finally, she concludes this half with some deeply moving Brahms songs, finishing with Ständchen.

The second half begins with some lovely songs by Grieg, sung in German, followed by three songs by Fauré, and concludes with a splendid rendition of songs by Robert Burns, arranged by Claire Liddell. This is very appropriate with Burns Night coming up, but also reminds us that Morison is very keen to remember she is a Scot. Of course, Scots Wha Hae, Comin’ Thro’ the Rye and Ye Banks and Braes o’ Bonnie Doon bring the house down, and the audience won’t let Morison go until she gives an encore!

It is a great occasion, with a fine singer and a great accompanist, and we are privileged to be here. We are left wanting more, and it would be nice to hear Morison the opera singer, not the Lieder singer: the truth is, she is a better opera singer than Lieder one. Still, perhaps Mcfarlane can bring her back for an opera recital next year, and the Edinburgh International Festival should be signing her up urgently, both for recitals and for operas!